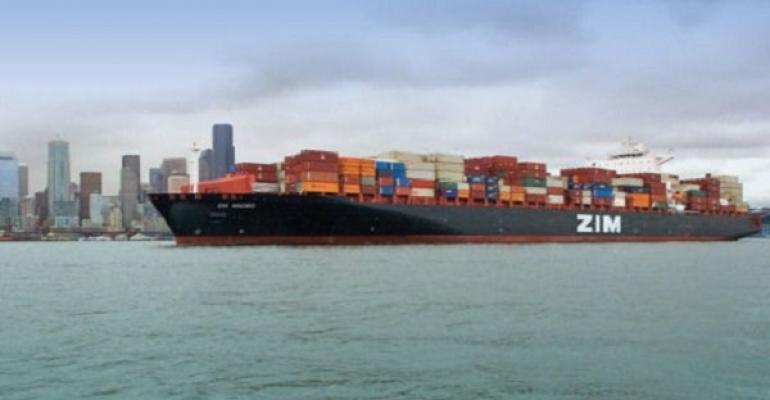 ZIM Transpacific trade evp Nissim Yochai said: ”The new alignment will enable ZIM customers to enjoy the best of both worlds: ZIM’s highly reputed personalized service, along with the best-in-market infrastructure and product.”

As previously announced, the new network includes five services under the ZIM+2M cooperation, as detailed below:

The new schedules will kick off with the first sailing of the 8,648 teu Columbine Maersk on the ZIM Seven Stars service from Chiwan on September 12. This vessel is currently already running services to USEC for Maersk.

The partners had previously announced 2M would be operating four of the five loops with ZIM taking up the last one.