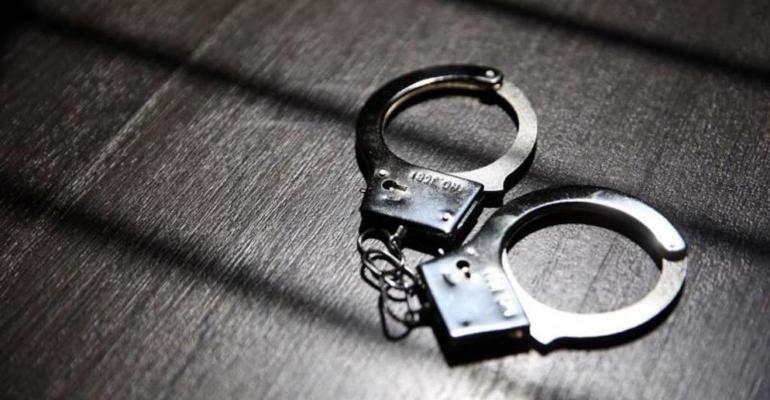 The Singapore Police Coast Guard (PCG) has busted an illegal transaction of marine gas oil (MGO) in Singapore waters and arrested 11 men for their involvement in the incident.

A joint operation between PCG and the Maritime and Port Authority of Singapore (MPA) last Wednesday led to the arrest of six crew members of a craft belonging to a marine service provider and another five crew members of a foreign-registered tugboat, at the sea off Northern Tuas on the western end of Singapore.