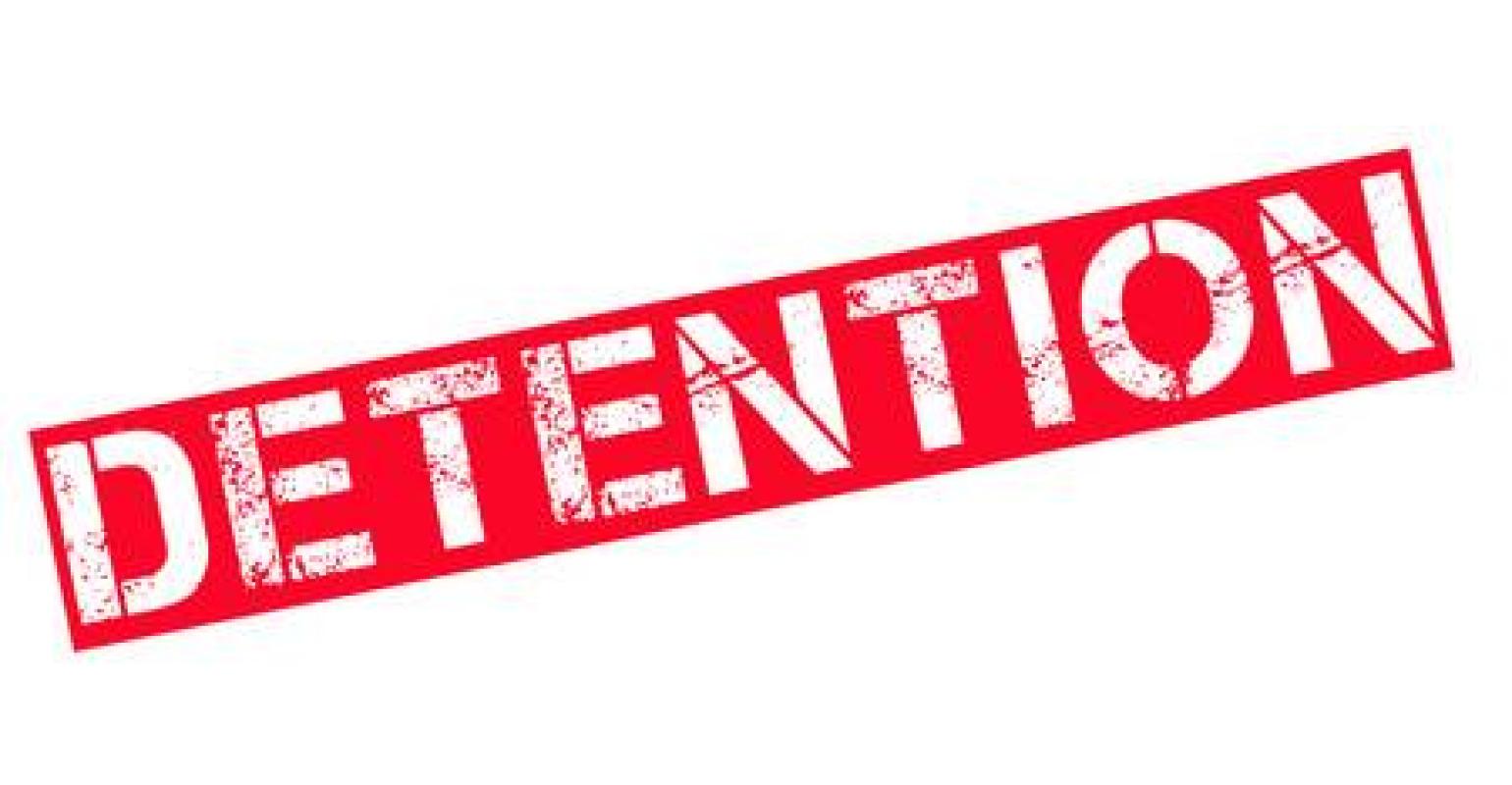 A Chinese bulker has been detained by the Australian authorities in Galdstone over tens of thousands of dollars in unpaid wages claimed by the crew.

The ITF found that eight Myanmar crew had been underpaid by $8,000 each over the last six months, breaching the Maritime Labour Convention (MLC).

ITF assistant coordinator Matt Purcell said: “Our inspector was told by the eight crew members from Myanmar that they had been massively underpaid and wanted assistance to leave the vessel and return home.

“Also located were fraudulent documents, including two sets of books, which were allegedly part of a scheme to under pay workers and avoid the provisions of the Maritime Labour Convention.

“These eight men are not only owed in excess of $8,000 each, there are allegations of bullying, being forced to work excessive hours, and concerns over their safety if they remain on the vessel.”

The bulker had been chartered to transport coal to Taean in South Korea.

“We will be working with AMSA and the ship owner to ensure they are paid their outstanding wages and repatriated to Myanmar before the vessel is allowed to leave Gladstone,” Purcell added.