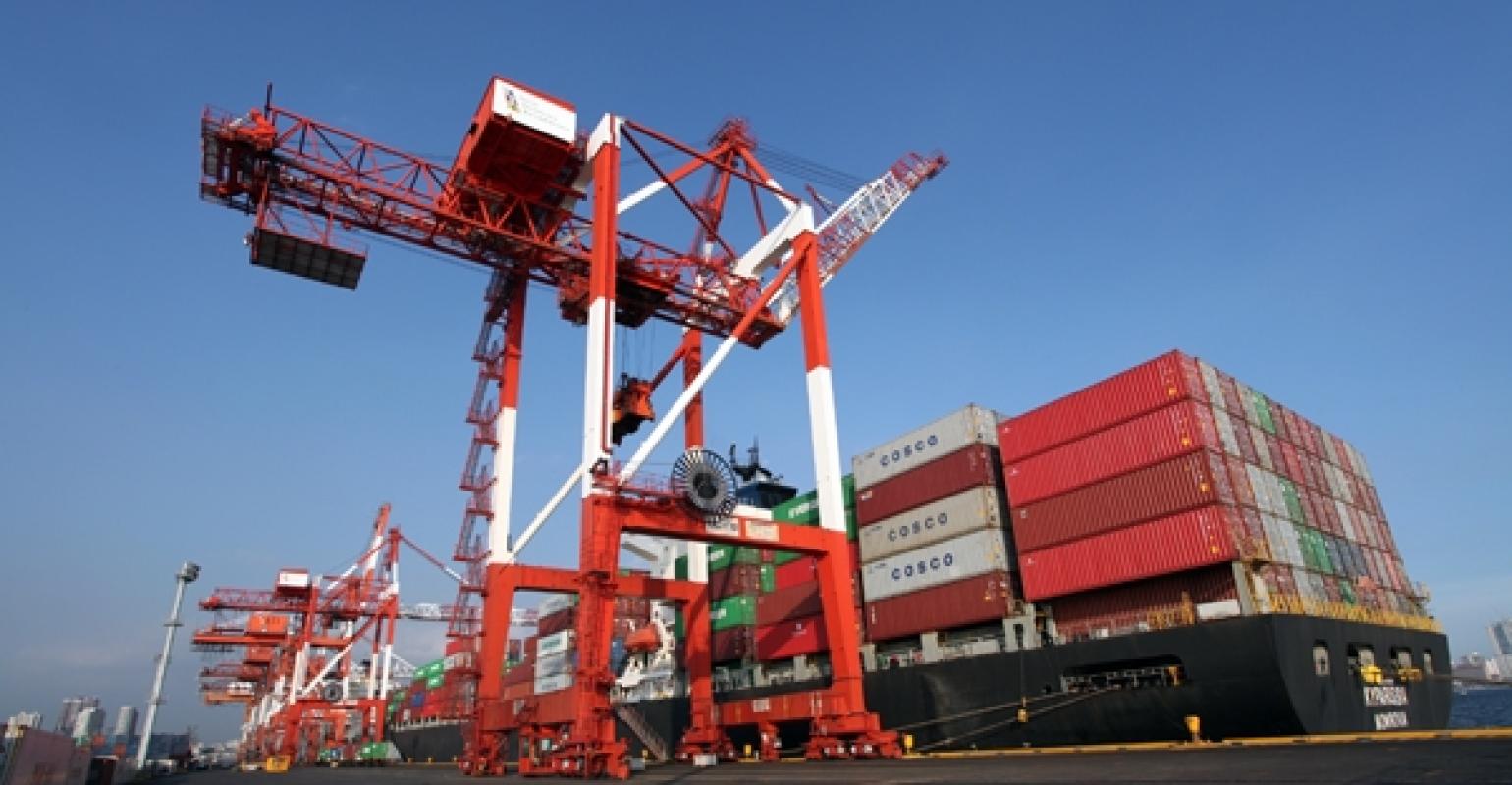 Amid record volumes at its two main international gateway ports in Manila and Batangas in the first half, Asian Terminals Inc (ATI) is planning on spending approximately PHP8bn ($149.5m) this year to further boost the efficiency and capacity of its ports. This includes ongoing yard expansion projects at MSH as well as the delivery of two additional quay cranes and four more rubber-tired gantry cranes at BCT by the fourth quarter as well as current expansion of BCT’s berth and yard facilities, local reports said.

Manila South Harbour (MSH) saw its highest six-month throughput of 560,000 teu in international cargo on the back of an all-time high single-month volume of nearly 105,000 teu in May, followed by another goof month in June with over 103,000 teu handled.

Meanwhile Batangas Container Port (BCT) at the southern end of the main Luzon island handled over 110,000 teu in the first half, an 18% increase from the previous corresponding period and setting it on track to year, to keep on pace of exceed its 2017 record throughput of nearly 200,000 teu for the full year.

ATI said BCT was helping to meet the needs of shippers in the so-called Calabarzon (Cavite, Laguna, Batangas, Rizal and Quezon) region to the south of Manila, offering competitive market connectivity to major shippers and helping decongest Manila’s roads.

“We have capacity and are continuously increasing our capabilities to handle future growth,” said ATI evp William Khoury.

“Despite handling growing volumes, our international container ports in Manila and Batangas are performing at optimum production and utilization levels heading into the ‘ber’ months, the peak season for shipments,” Khoury said.

ATI posted a first half net profit of PHP1.40bn up 18.2% from PHP1.19bn in the previous corresponding period on a 12.4% rise in revenue to PHP5.70bn due to higher international container volumes handled by MSH and BCT as well as higher containers, domestic RoRo, and passengers handled by Batangas Port.