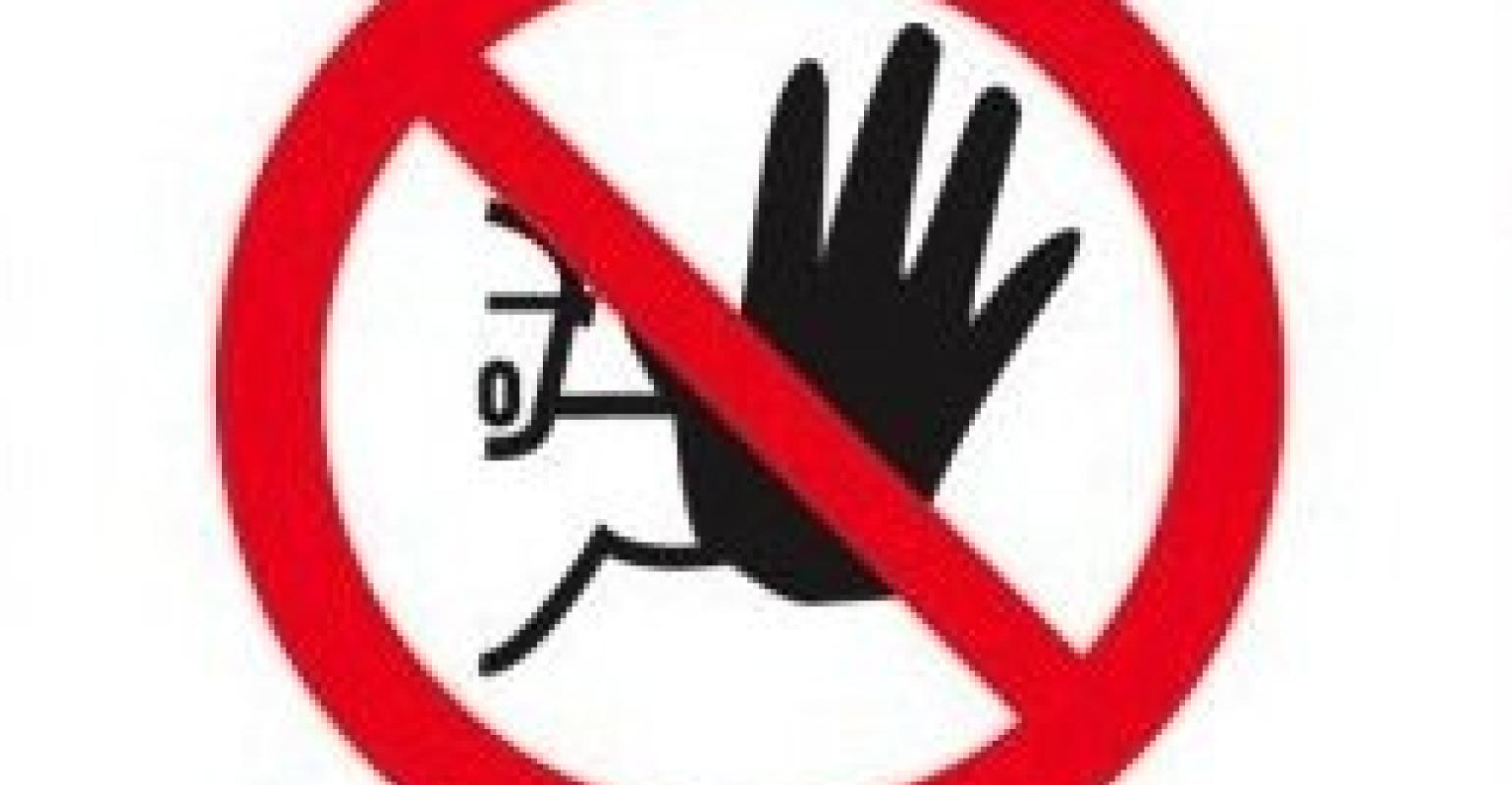 Australia bans two vessels in one day for MLC violations

The Australian authorities are continuing to clamp down on owners that violate the Maritime Labour Convention (MLC) barring two ships from the country’s waters in a day.

The Australian Maritime Safety Authority (AMSA) banned the Fortune Genius and Xian Jing Hai for 12 and 18 months respectively, for underpaying and failing to pay their crews on time.

As Seatrade Maritime News reported earlier this month the bulker Fortune Genius was detained in Gladstone as its operator New Fortune Genius Management had under paid the crew by about A$100,000 ($68,748) between April and August.

On Friday AMSA barred the Fortune Genius from entering or approaching any Australian port of 12 months.

The crew of the Xing Jing Hai had been paid late for the months of May and June, while wages for July and August amounting to about A$140,000 were still outstanding. On Friday the vessel was also barred from entering or approaching any Australian port of 12 months.

“Failure to pay crew their wages in full and on time is a reprehensible breach of the Maritime Labour Convention and one that AMSA will not tolerate,” said AMSA general manager of operations Allan Schwartz.

“Our powers to ban ships for breaches of international maritime regulations are clear and these two operators will not make a profit in our waters on the back of modern day slave labour,” he stated.