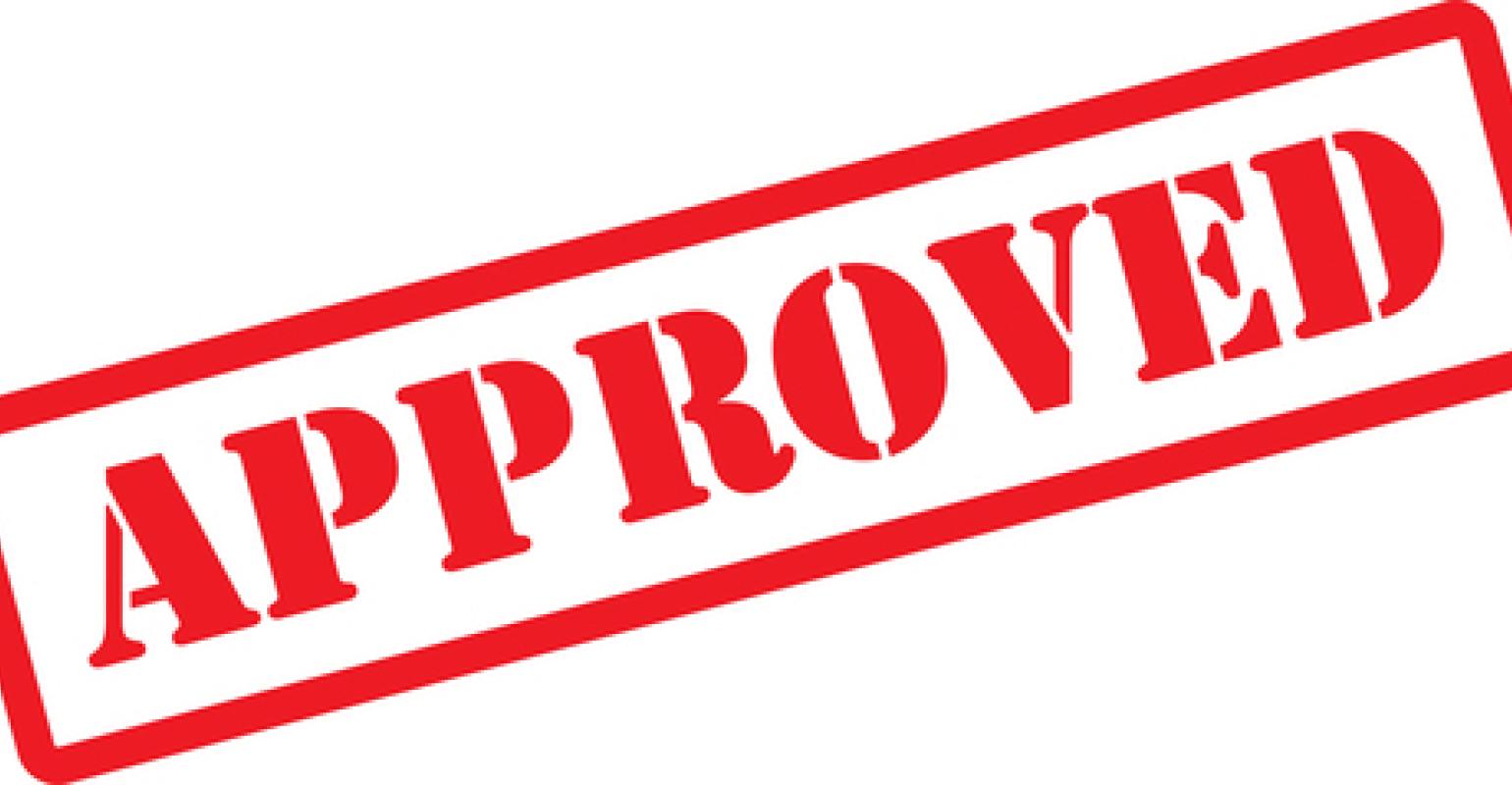 In July this year, CSSC and CSIC confirmed the long-rumored merger in a stock exchange filings. The two had been undergoing a series of management changes and assets restructuring in recent which were thought to be the preparations for the final merger.