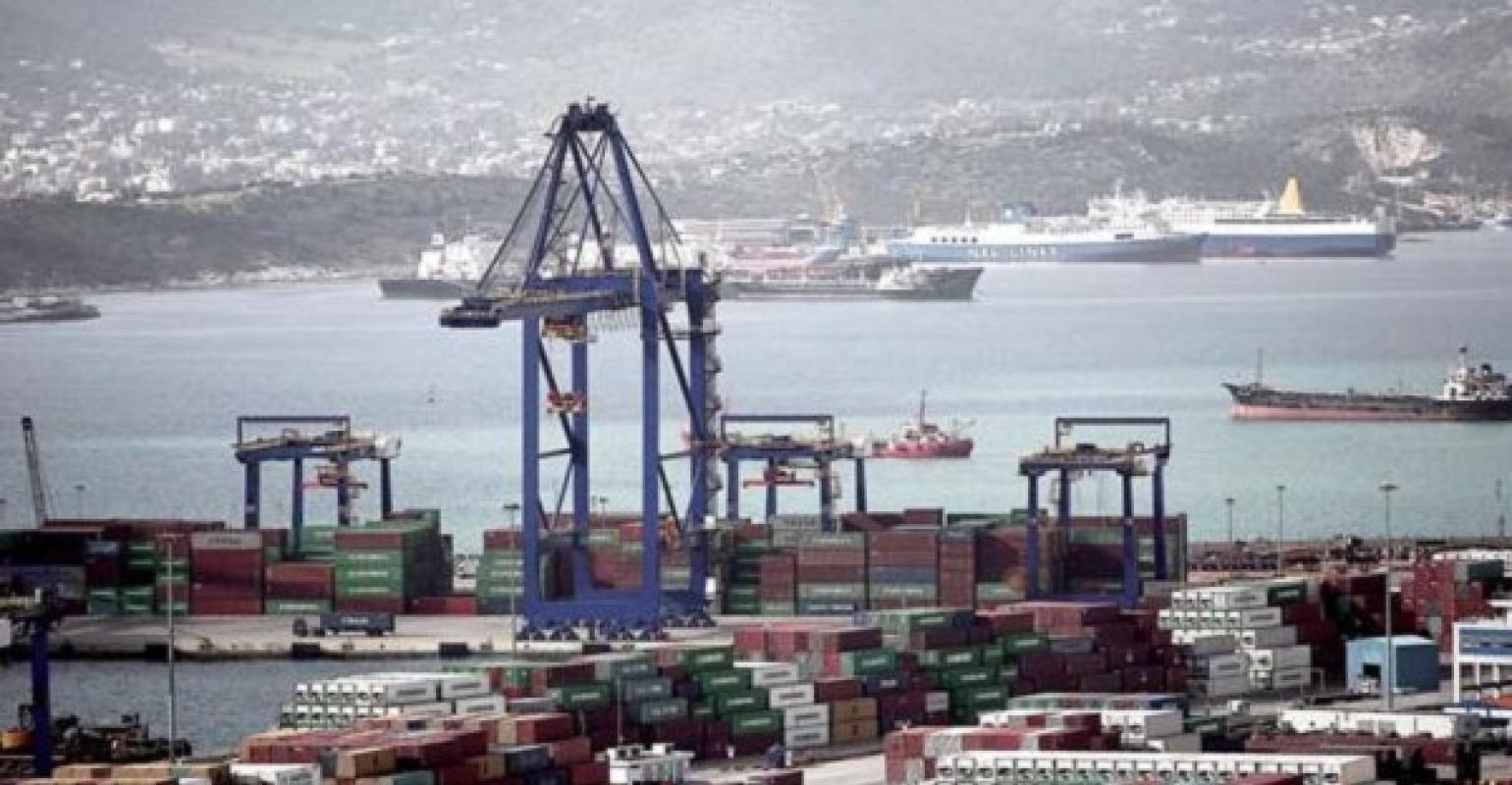 While the falls are not big in percentage terms, these two regions still comprise the highest throughput among all the group’s segments apart from the overseas ports and the rapidly recovering Bohai Rim region, and the long slow slide would seem to reflect structural changes in China’s economy. This looks set to be exacerbated in the months ahead as the export-oriented ports in these regions start to feel the effects of the US-China tariff war.

CSP’s overseas terminals saw throughput rise 40.5% to 2.09m teu with good gains seen almost across the board except for CSP Zeebrugge Terminal and the SSA Terminals in Seattle where volumes dropped by almost a third and 5.2% respectively. Throughput at Antwerp Gateway also all but stagnated with volumes of 195,300 teu hardly rising from the corresponding month in 2017.