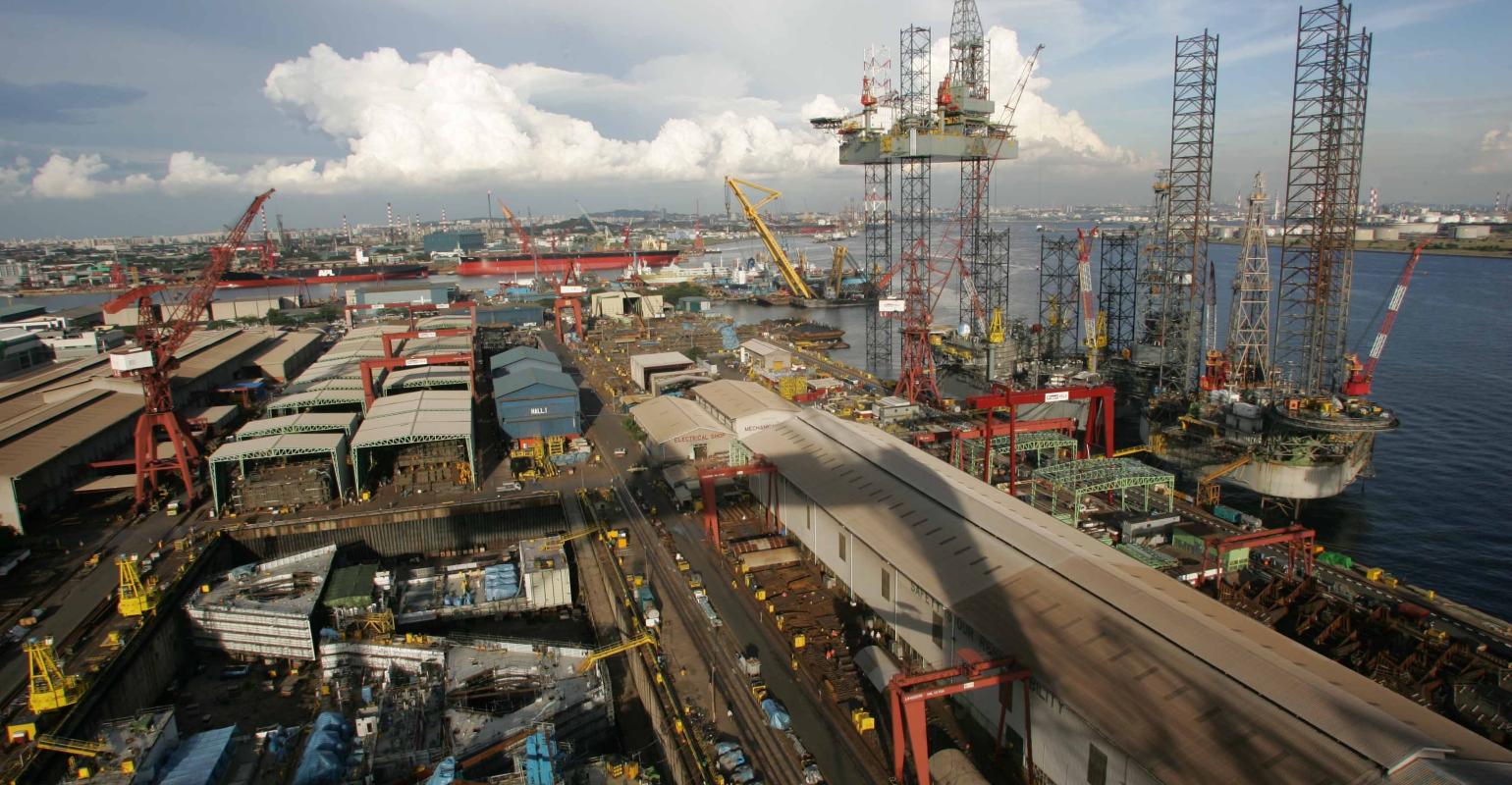 The deal marks the successful conclusion of talks between the shipyard and rig owner which have been ongoing since early in the year.

A Master Agreement has been signed for Borr Drilling to acquire the five KFELS B-Class rigs being built at Keppel FELs, and the price excludes any downpayments made by the original owners who ordered the newbuilds. The Master Agreement will become effective on certain conditions, including Borr Drilling raising sufficient funds.

On Tuesday Borr Drilling announced a $350m bond offering for the purchase of the five rigs. In addition it said that it had secured optional delivery financing of the rigs of $432m on attractive terms and, intends to enter into a $200m bank facility.

Once the agreement becomes effective Borr Drilling has to make a payment of $288m within 20 days. The five rigs are due to be delivered between Q4 2019 and Q4 2020.

"We are pleased to be getting another five high quality jackup rigs from Keppel FELS on top of the five we acquired earlier,” said ceo of Borr Drilling, Svend Anton Maier.

Borr Drilling had acquired five newbuilding under construction at Keppel FELs when it bought Transocean’s rig fleet in March 2017.

“This is an opportune time for us to grow our fleet of highly capable jack-up rigs as the market is showing signs of recovery from the bottom of the business cycle."

Borr Drilling was founded by former John Fredriksen and Seadrill senior executives Tor Olav Troim and Fredrik Halvorsen, both directors of the firm and has rapidly expanding buying up both existing owners and newbuilding contracts from shipyards.

Including the latest transaction Borr Drilling will have fleet of 29 premium jack-up rigs. Following its acquisition of Paragon Offshore it sold 14 older jack-up rigs to a non-drilling company mainly for MOPU orientated work.