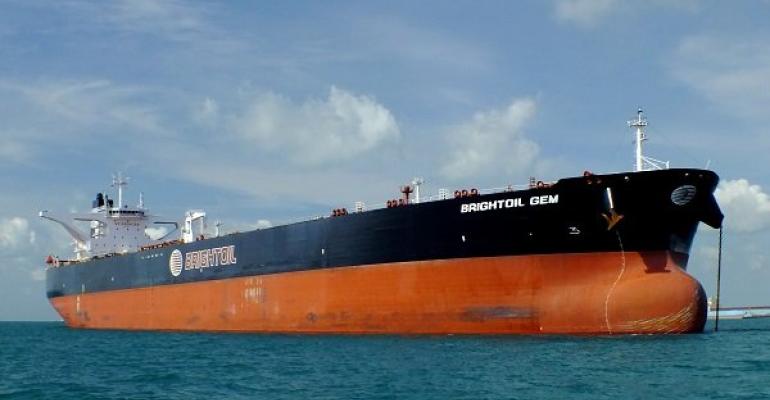 The auction of the VLCC is being held at the request of the vessel owner’s creditor BNP Paribas.

The Brightoil Gem was arrested by China’s Haikou Maritime Court in March this year due to an alleged failure to repay loans of $40m.

Brightoil was one of the largest marine bunkering service providers in China with services expanded to global ports. The company was declared bankrupt by the High Court of Hong Kong in April.

Currently, Brightoil’s Singapore office, the group’s regional headquarters, is undergoing debt restructuring, and its fleet of bunker barges has also been arrested in Singapore.