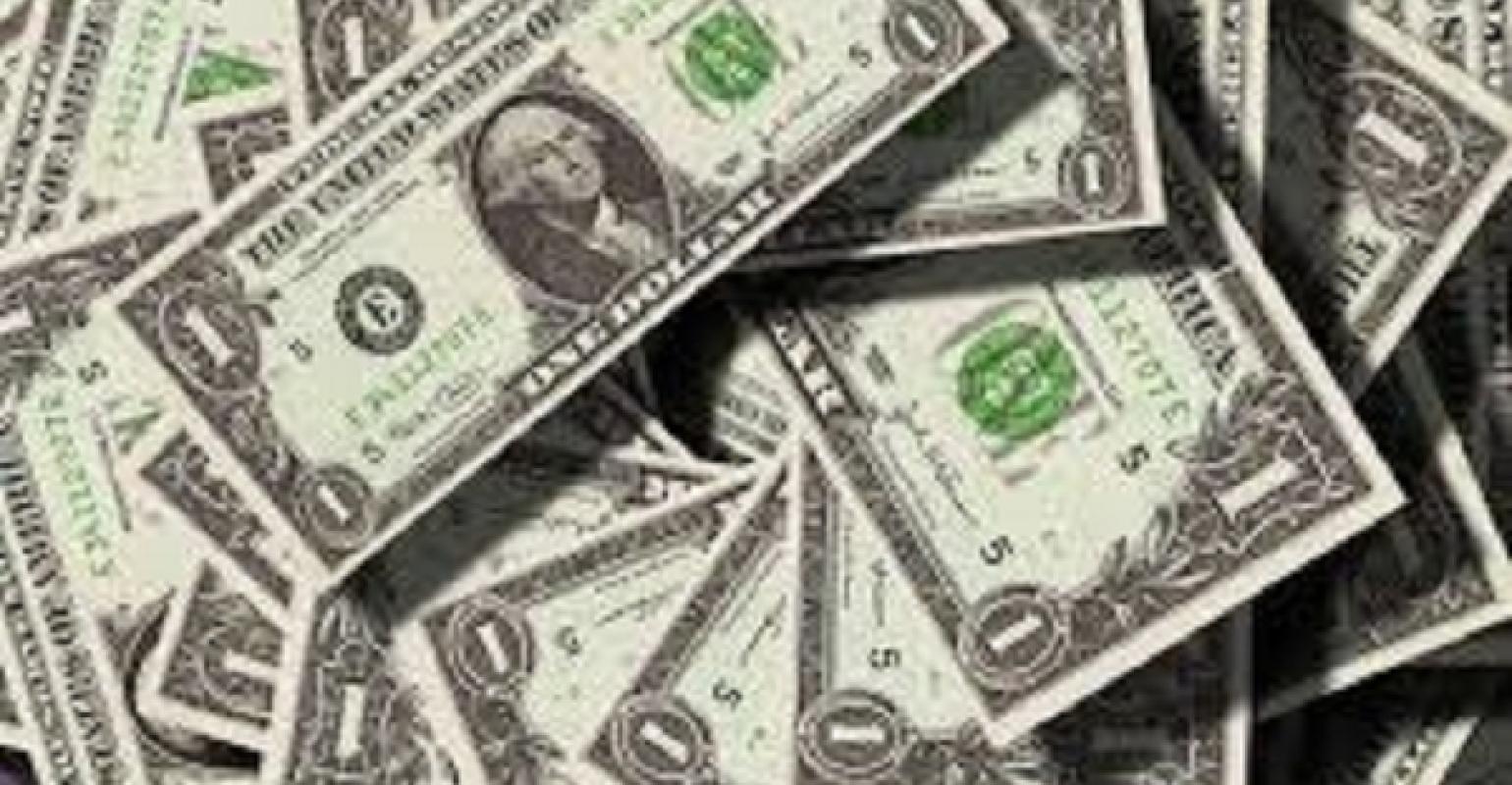 Bumi Armada’s dispute with Erin Petroleum Nigeria has come to a head with the latter serving a notice of a purported force majeure event and requesting immediate, orderly shutdown of operations on the floating production storage and offloading (FPSO) unit Armada Perdana, which has been operating in the Oyo field offshore Nigeria since 2008.

The group said in a stock market announcement that apart from the notice declaring force majeure it had also received a Notice of Seizure/Attachment of Goods from a third party informing that the entire crude oil produced and stored in Armada Perdana has been seized by a writ from the Lagos Federal High Court in relation to legal proceedings which the Bumi Armada Group is not a party to.

“The company had sought clarifications from EPNL on such Notice of Seizure/Attachment of Goods but EPNL has not responded to the company despite numerous reminders,” it added.

The group estimated that the financial impact of credit risk recovery for the financial year ending Dec 31, 2018, would be approximately MYR30m ($7.7m).

Bumi Armada reiterated that while the suspension remains in place, Erin Petroleum Nigeria (EPNL) is not relieved from its obligation to make all payments due to the group’s units under their respective contracts.

“The company is of the view that the purported Force Majeure declaration by EPNL is wrongful under the Operational and Maintenance Services Contract and the company is reviewing its legal options, including commencement of legal proceedings against EPNL, to uphold the contractual rights of AOL and BASPL under the contracts,” Bumi Armada concluded.

After what it said were longstanding delays in the bareboat charter payments due to its Armada Oyo (AOL) operating unit as well as irregular payments on the operations and maintenance contract to Bumi Armada (Singapore) (BASPL), Bumi Armada in June last year suspended the bareboat charter and operations and maintenance contracts on FPSO Armada Perdana to EPNL.

At the time, Bumi Armada said the situation was compounded by EPNL’s refusal to provide the group with a clear structure of how it intended to comply with the contractual agreements and repay the amounts owing.

Notwithstanding this, in October Bumi Armada agreed to permit the continuing flow of produced oil into the Armada Perdana FPSO cargo tanks and a one-off cargo offtake. It was understood a substantial portion of the proceeds from sale of the cargo would be used for payments to the group.