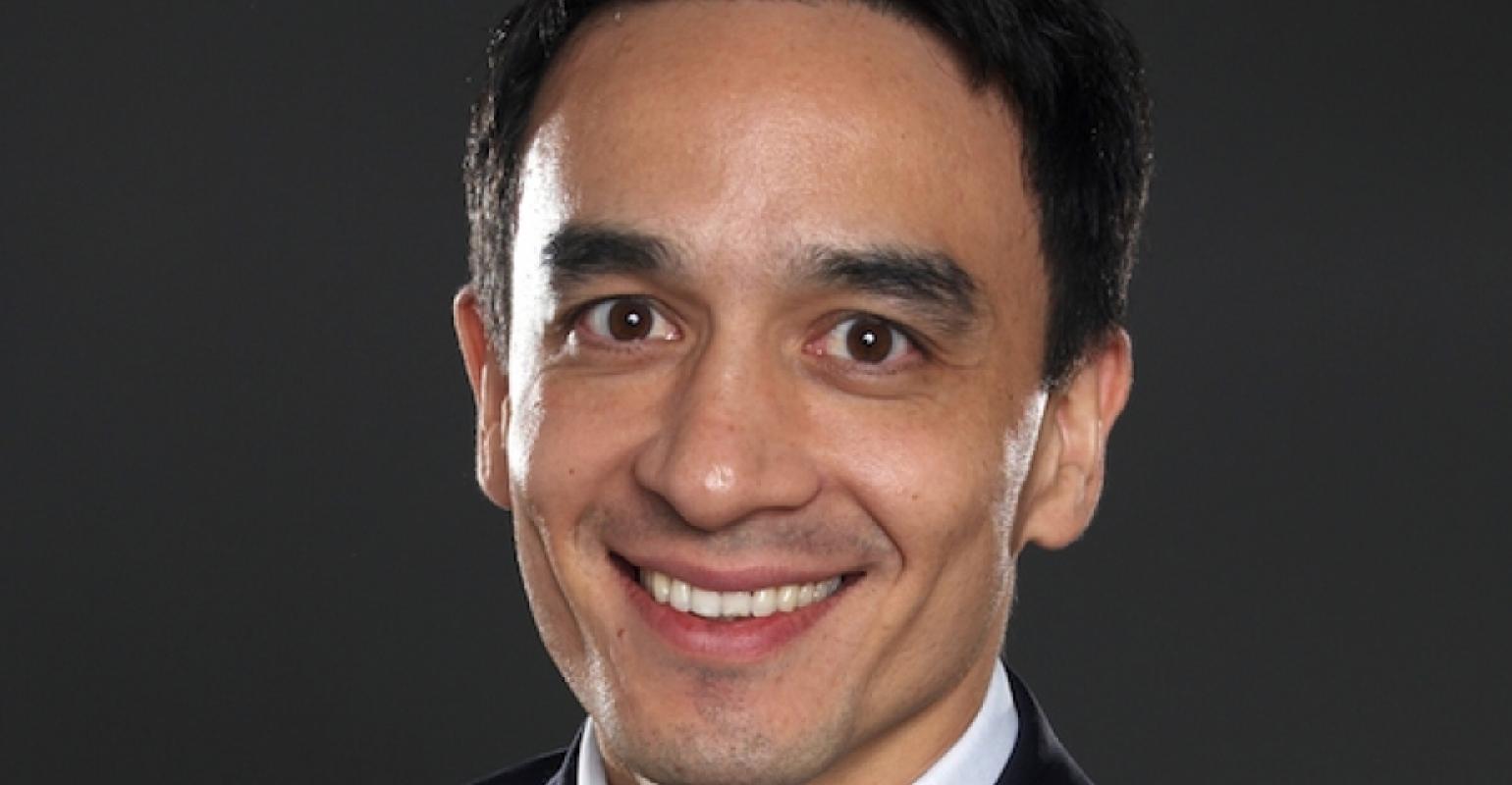 Continuing on the M&A trail BW Group has launched a takeover offer for small pressurised LPG carrier owner Epic Gas after taking a majority stake in the company.

BW has acquired a 54.7% stake in Epic Gas, including purchasing all of the shares held by certain affiliates of Jefferies Financial Group and DVB SIIM. With the acquisition of the majority stake BW has launched an unconditional tender for all the remaining shares in Epic Gas at a price of $1.60 per share, plus an additional $3.5m divided across all the shares acquired in the offer, to a maximum of $0.10 per share.

Andreas Sohmen-Pao, chairman of BW, commented: “BW Group is pleased to acquire this shareholding in Epic Gas with its strong operational platform and quality fleet. The transaction represents an opportunity to acquire a well-managed company, led by Charles Maltby, and we look forward to working together to achieve successful growth in the service of our customers”.

With the acquisition of the majority stake in Epic Gas Sohmen-Pao and BW executive vice president Billy Chiu have been appointed to the board of the company.

Epic Gas has a fleet of 39 vessels ranging from 3,500 to 11,000 c um in capacity, and it represents a foray into the smaller LPG carrier space by BW, which as a commanding position in the VLGC market through BW LPG with a fleet of 45 VLGCs, and three large gas carriers, as of end 2018.

Charles Maltby, chairman and ceo of Epic Gas, said, “BW Group’s experience and track record as an industry leader in maritime transportation of energy aligns with Epic Gas’ vision of being the leading provider of pressurised LPG shipping solutions, and we are confident that BW Group will work alongside shareholders electing to remain to support the future growth of the business”.

Epic gas said it had signed a letter of intent acquire an unspecified number of modern, second-hand LPG carriers. Financing would likely come from a combination of debt and equity including a share capital increase in the range of $50m - $60m.

BW said that subject to the level acceptances for its tender offer it planned to maintain Epic Gas’ listing on Merkur Market.

It is the latest consolidation move by BW Group, which controls a fleet over 300 ships across a number of different entities both private and publicly-held. In the product tanker space BW merged BW Tankers with Hafnia Tankers earlier this year having bought into the latter company.