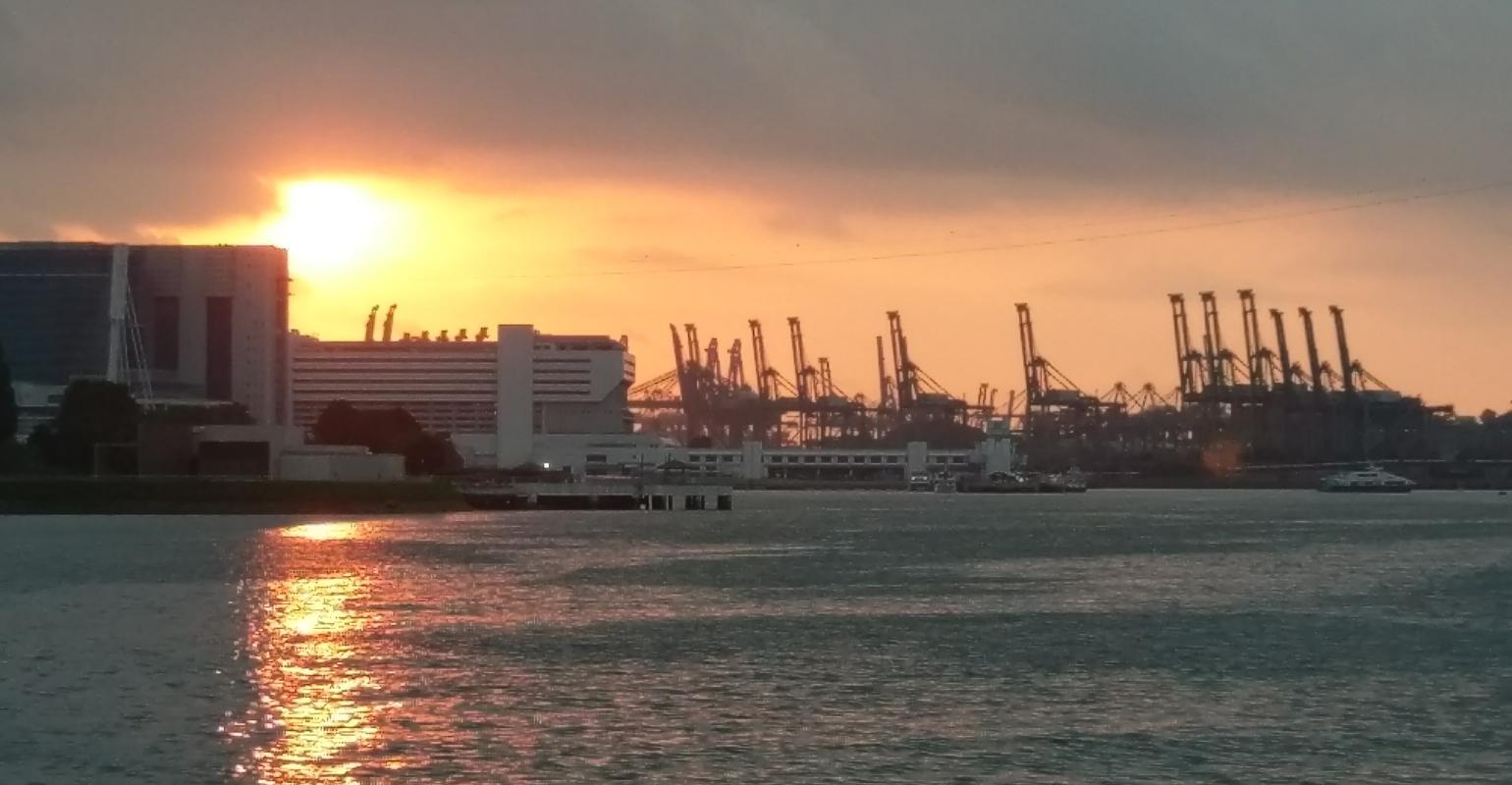 As a result of the continued global economic recovery, SISI said global port throughput continued to rise in the second quarter, with the cargo throughput of major ports rising by 7.23% while container throughput increased by 3.25%.

The Sino-US trade war affected cargo volumes with US ports seemingly coming off worse off in the conflict. The Port of South Louisiana suffered the most serious impact, with cargo throughput falling by 7.2%, SISI noted.

This was due to the fact that major taxable products involved in the trade war were mainly exports out of the US and experienced declines in throughput to different degrees. For example, chemicals, soybeans and steel fell by 4%, 3% and a whopping 10% respectively. In contrast most of the Chinese exports hit by the US tariffs are technology and capital-intensive products, which are not usually freighted by sea. Set against China’s large cargo volume base the impact on total throughput at Chinese ports is expected to be muted, SISI said.

The other key trend was the general rise in liquid bulk throughput at ports around the world due to the rise in international oil prices in the second quarter and the current high price levels. With the oversupply situation easing and the sharp drop in inventories, SISI note that the global crude oil market experienced booms in both supply and demand.

Tighter environmental policy also led to declines in throughput at some ports. In particular Port of Rotterdam saw a steep 11.9% drop in coal throughput as coal-fired power plants were shut down. Likewise in Tianjin Port, a ban on coal transport by automobiles, led to cargo throughput declining by 4.8% in the second quarter.

However a standout performer was Yantai Port, which led the growth of global cargo ports with a growth rate of 54.2% in the first half of the year and became China’s top bauxite importing port with cumulative bauxite throughput of 55m tons.