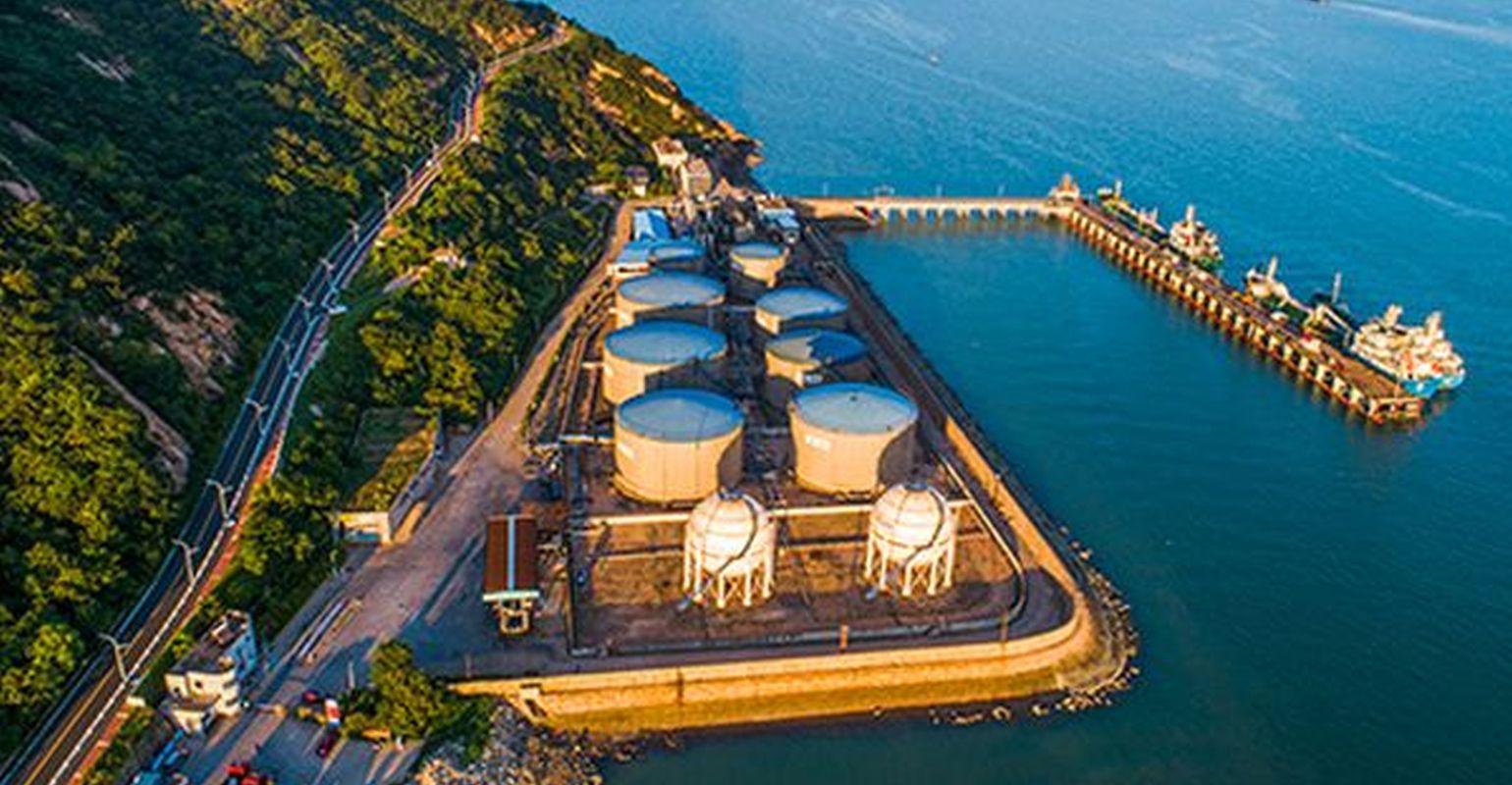 From 1 January 2020, all ocean-going ships will be required to burn bunker fuels with a maximum sulphur content of 0.5%, down from the current cap of 3.5%, under IMO’s Marpol Annev VI global regulation.

Thus far, Chimbusco’s bonded storage facilities have stocked up more than 10,000 tonnes of VLSFO, Reuters reported. Chimbusco general manager Sun Hougang was reported saying that the 4m tonnes of VLSFO will be sufficient to meet demand for the next three quarters.

The 4m tonnes of VLSFO has been secured from Chinese and international firms for the fourth quarter of this year and the first two quarters of 2020.

Sun is expecting to see demand for VLSFO picking up from mid to late November this year.