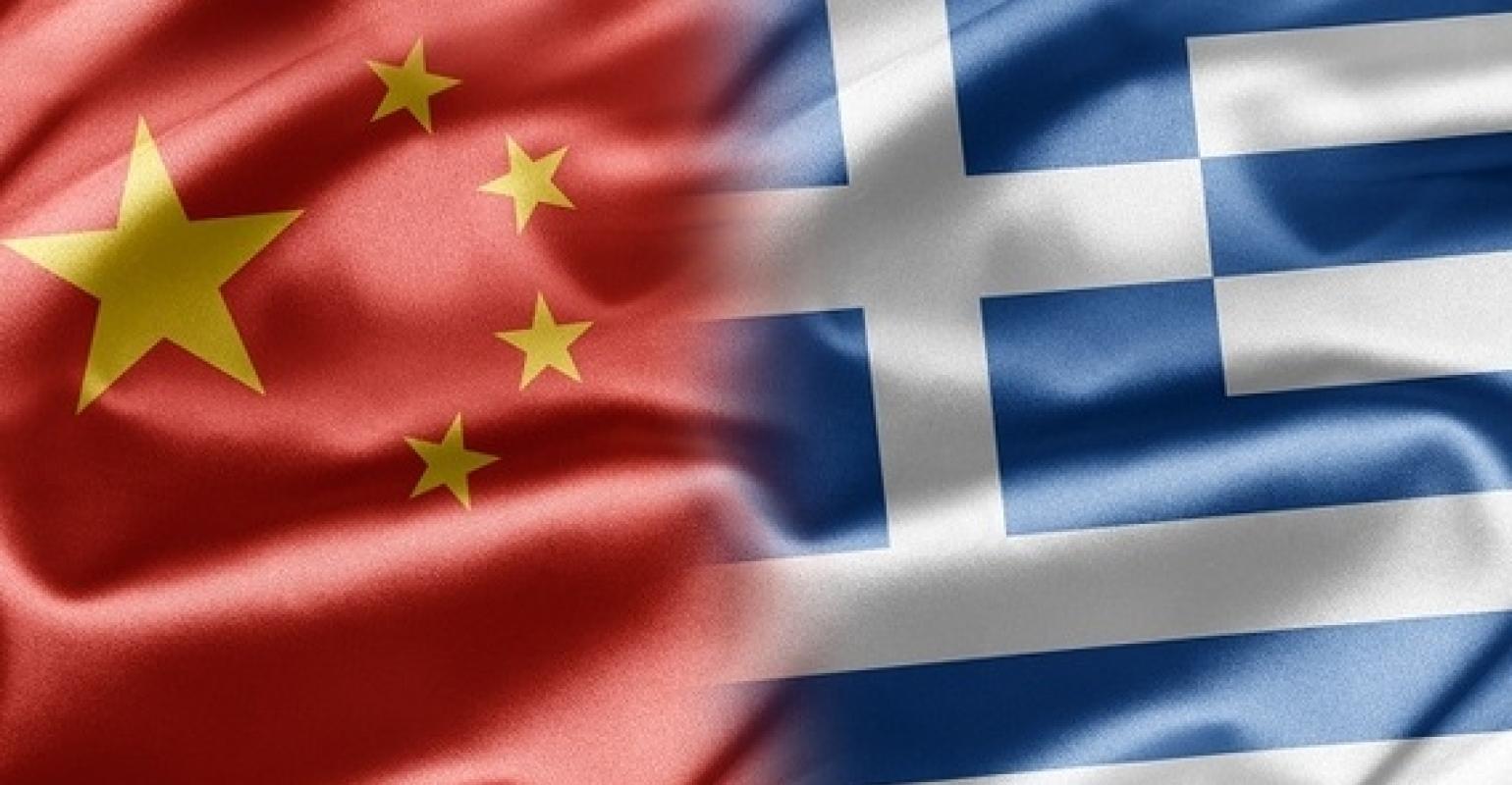 China and Greece intend to use the shipping industry to expand relations between the two with China's Transport Minister, Li Xiaopeng saying his country made the geo-strategic choice to strengthen bilateral economic and trade cooperation with Greece.

During a visit to Greece this week, Li said the relationship will be built on the extensive institutional framework for maritime cooperation already existing between Greece and China.

During a meeting, 15 October, at the initiative of the Chinese, with Greece's Shipping and Island Policy Minister Fotis Kouvelis, Li welcomed the signing of cooperation protocols in the areas of maritime safety, environment protection, maritime training and marine traffic facilitation" between the Shipping Safety department of China's Transport ministry and the Hellenic Coast Guard.

Li said while Cosco's investment in Piraeus port was a strategic investment choice, it was also a basis for further linking the development strategies of the two countries. He pointed out China's Belt and Road Initiative (BRI) was a further field of enlargement of bilateral relations between Greece and China in the maritime sector.

However, he was critical of the slow process being made in getting approval of Cosco's master plan to further develop Piraeus port through the Piraeus Port Authority (PPA) in which Cosco holds a majority stake. It's understood the Greek side feels the plan does not have enough "added value" for the local and national economy.

Li welcomed the constructive cooperation between the two countries within the IMO, and in particular in IMO's council of which they are both members of the top 10-strong group. Li noted the two adopt a common approach to maritime shipping issues, with a view to promoting development, facilitating international trade and liberalising maritime transport, in the context of the adoption and implementation of effective international rules.

Kouvelis noted the long-standing historical ties between the two countries and the priority they attach to shipping. He highlighted the emphasis the government places on the development and strengthening the two nations' strategic partnerships in shipping, ports and investment.

Referring to the Cosco investment plan Kouvelis said the Greek aim is to increase permanent and stable jobs, add value to the local and national economy, implement the investment plan with respect to environmental legislation and the pursuit of harmonious relations between the port and the urban fabric that surrounds it. He said the institutional cooperation between the two countries in the commercial and economic field, with mutual respect and for the benefit to both sides, is a means of strengthening the Greek economy.