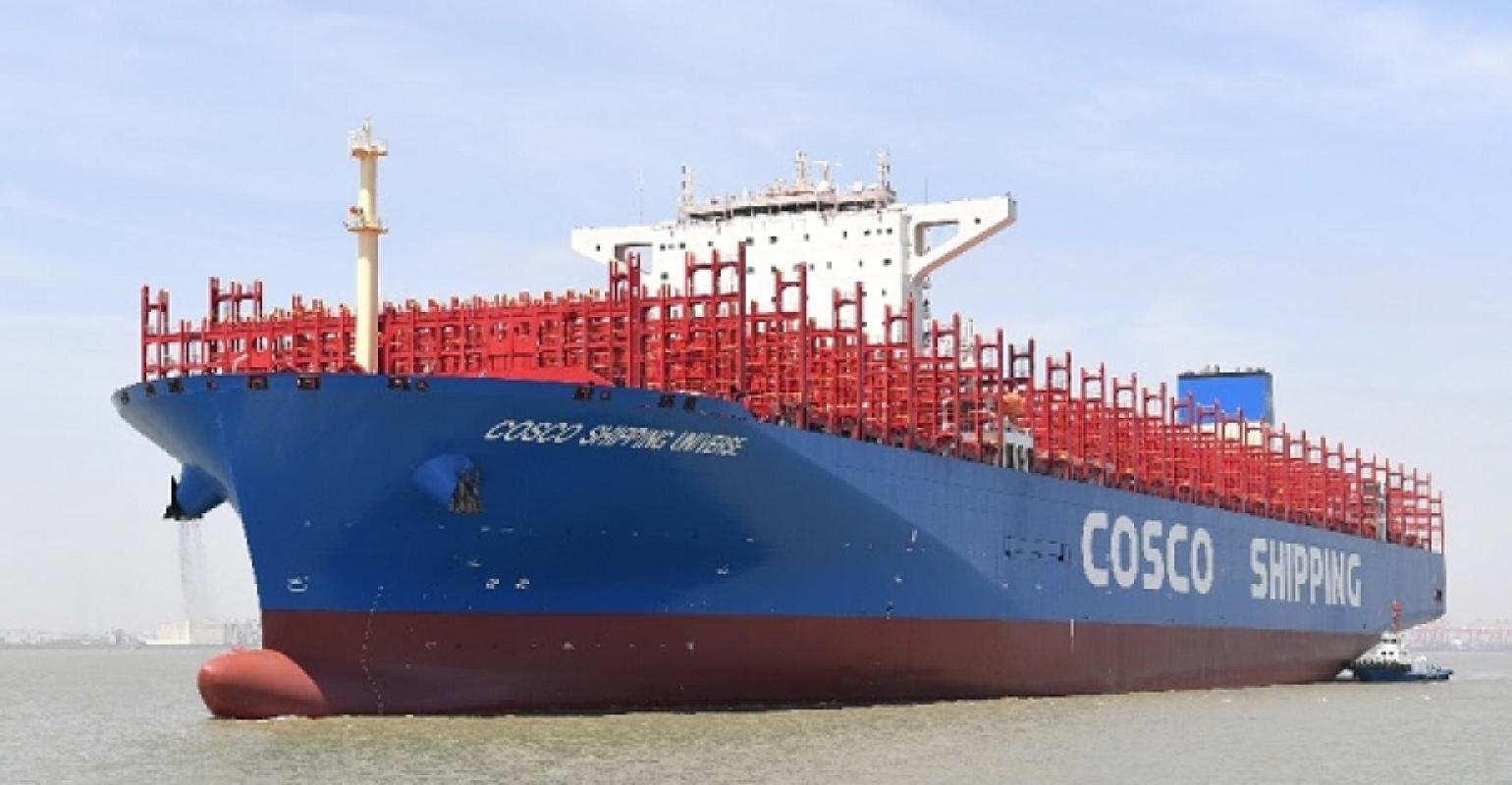 Greece is still by some way the largest shipowning country, but the gap is closing as China’s fleet expansion continues at a rapid rate as it overtakes Japan for the number two position.

China has just become the world’s second largest shipowning country and the numerous giant ore carriers, tankers and containerships scheduled for delivery to Chinese owners in the months and years ahead mean it is on course to further boost capacity.

In 2017 an increase exceeding 9% was seen in the Chinese fleet says Scott and signs suggest this year’s annual rise could be similar. "The extensive orderbook for new vessels due to be delivered through the next two to three years will add substantial tonnage, but other less predictable influences also will determine fleet growth," said Scott.

He said, many new ships will be employed in long-haul international trades where China is the cargo importer or exporter.

For containerships, cargoes both to and from China are likely to provide employment while, for bulk tonnage in the biggest size categories, import trades will be most prominent. Amid vast quantities of manufactured goods and bulk commodities moving, potential for further participation of China-owned ships is clearly visible but, on some trade routes, other nationalities’ ships may be displaced.

Scott’s analysis reveals that in the past three years and eight months, the China-owned fleet has expanded by over one-third, a higher percentage increase than seen in the Greek-owned fleet and much higher than Japan’s minimal growth. At the end of last year, orders at shipbuilding yards for new vessels to be delivered to China-based shipowners stood at 25.5m gt total, according to Clarksons, equivalent to almost 17% of the existing China-owned fleet as calculated then. Within this orderbook a large proportion was scheduled for delivery in 2018, and a striking feature was the numerous orders for the biggest bulk carriers, tankers and containerships.

Newly constructed capacity is the most visible and transparent growth element in the China-owned fleet. Other influences determining the outcome are secondhand vessel purchases on the international market, sales of vessels to that market and existing tonnage sold to shipbreakers in China or other countries within the global ship recycling market. These transactions are usually more difficult to track and monitor comprehensively, and therefore overall estimates rely to some extent on guesswork.

And much of the Chinese growth has come in the s&p market, with Greeks among the main seller to Chinese interests. This year alone over 20 vessels of 1m gt have left Greek hand for Chinese.