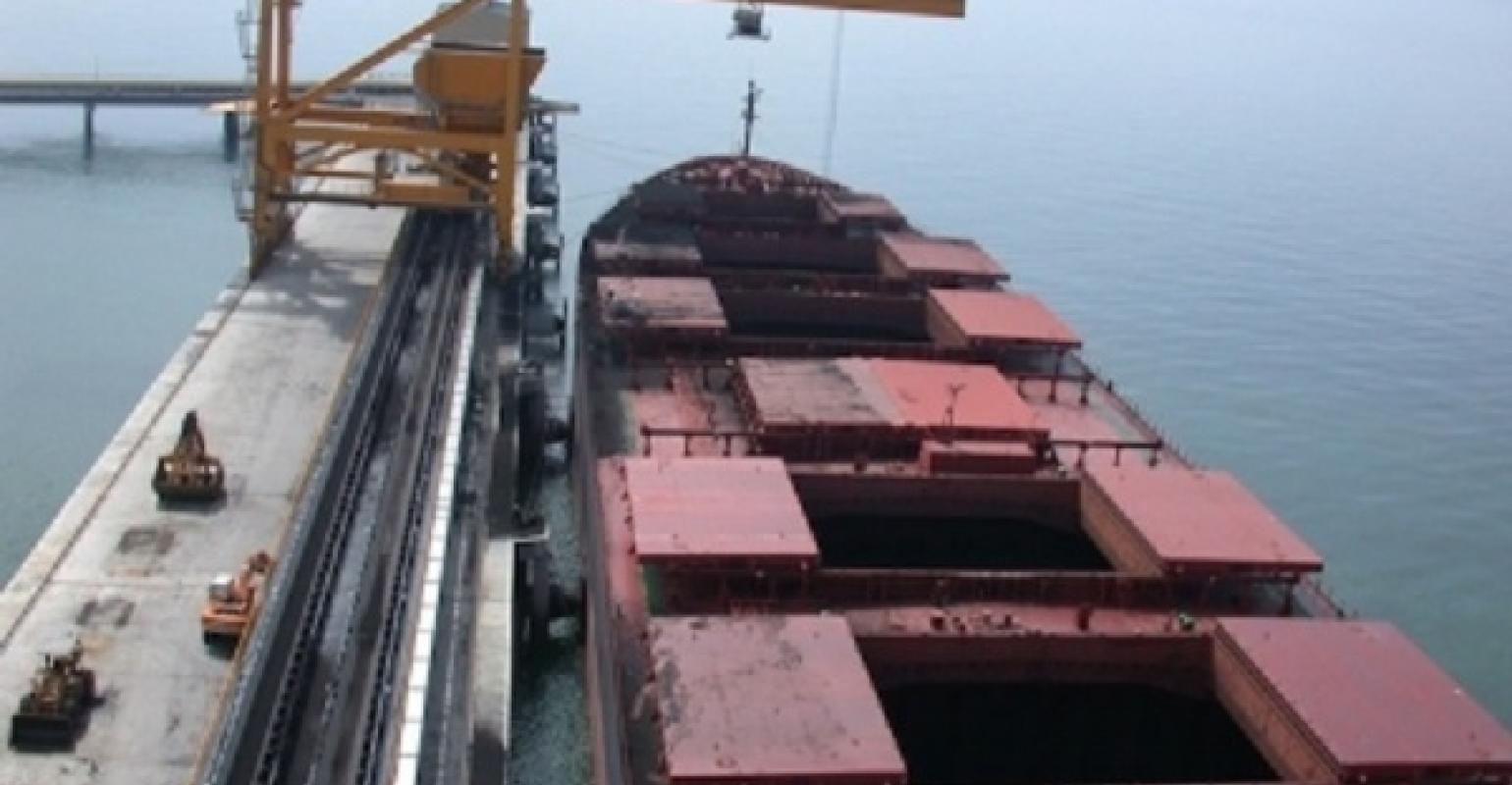 The world’s top energy consumer warned of more snow and sleet hitting the northern, central and eastern parts of the country. These conditions closed highways and ports delayed deliveries while coal prices have spiked due to transport disruptions.

This could affect deliveries as truck-based coal shipments from eastern Shandong province across the Bohai Bay, where ports such as Qingdao and Weihai are, were stopped last week due to the poor conditions. Weather forecasts do not however predict the same amount of precipitation in the days ahead.

Heavy snowfall last week also caused some delays of LNG imports from major terminals, such as Sinopec’s Qingdao terminal as transportation of gas by trucks was curtailed.

Just last month CNOOC had to charter trucks to transport LNG from its southern LNG receiving terminals to meet supply shortfalls as its sole terminal at Tianjin could not keep up with demand. A similar weather-created supply squeeze could see a similar situation arise after the icy conditions ease.