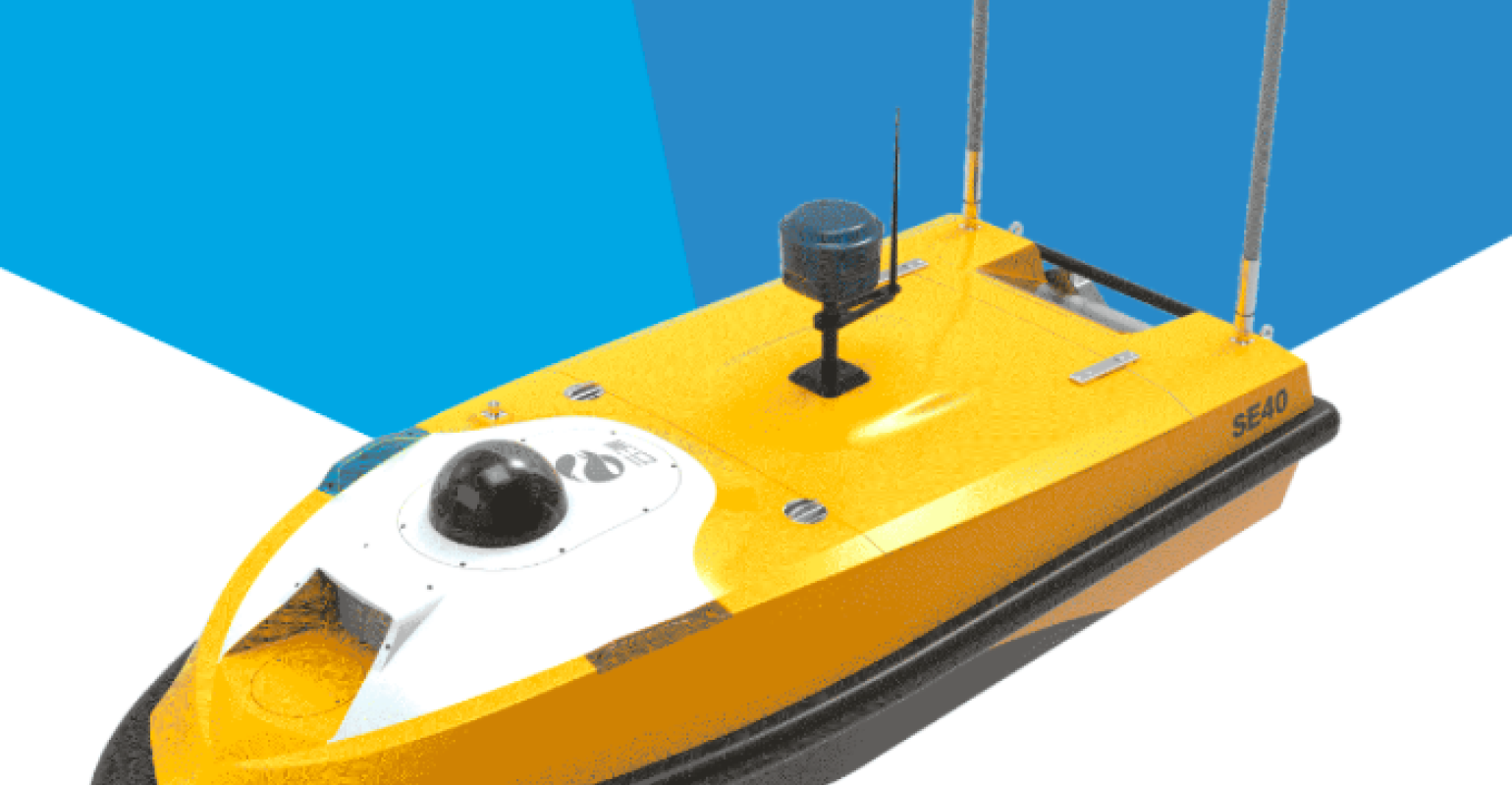 China sets up first R&D base for unmanned ships

The base, developed by the Chinese company Zhuhai Yun Zhou Intelligent Technology, will be built as an innovation centre for maritime unmanned system and marine intelligent equipment design, research and test.

Xiangshan Ocean Technology Port, located at Zhuhai high-tech zone, is one of the major projects in the Greater Bay area. The base will be equipped with labs, a berth,  testing pool and sea testing zone, and is scheduled for commencing operation by the end of this year.

“We have communicated with several colleges and labs for scientific and technological cooperation. Some of the professional research institutes and teams plan to join us,” said Cheng Liang, general manager of Zhuhai Yun Zhou Intelligent Technology Company.

With an investment of RMB100m, the base will lead and promote the fast development of unmanned marine system and intelligent equipment industry in China, said Zhang Yunfei, chairman of the company.