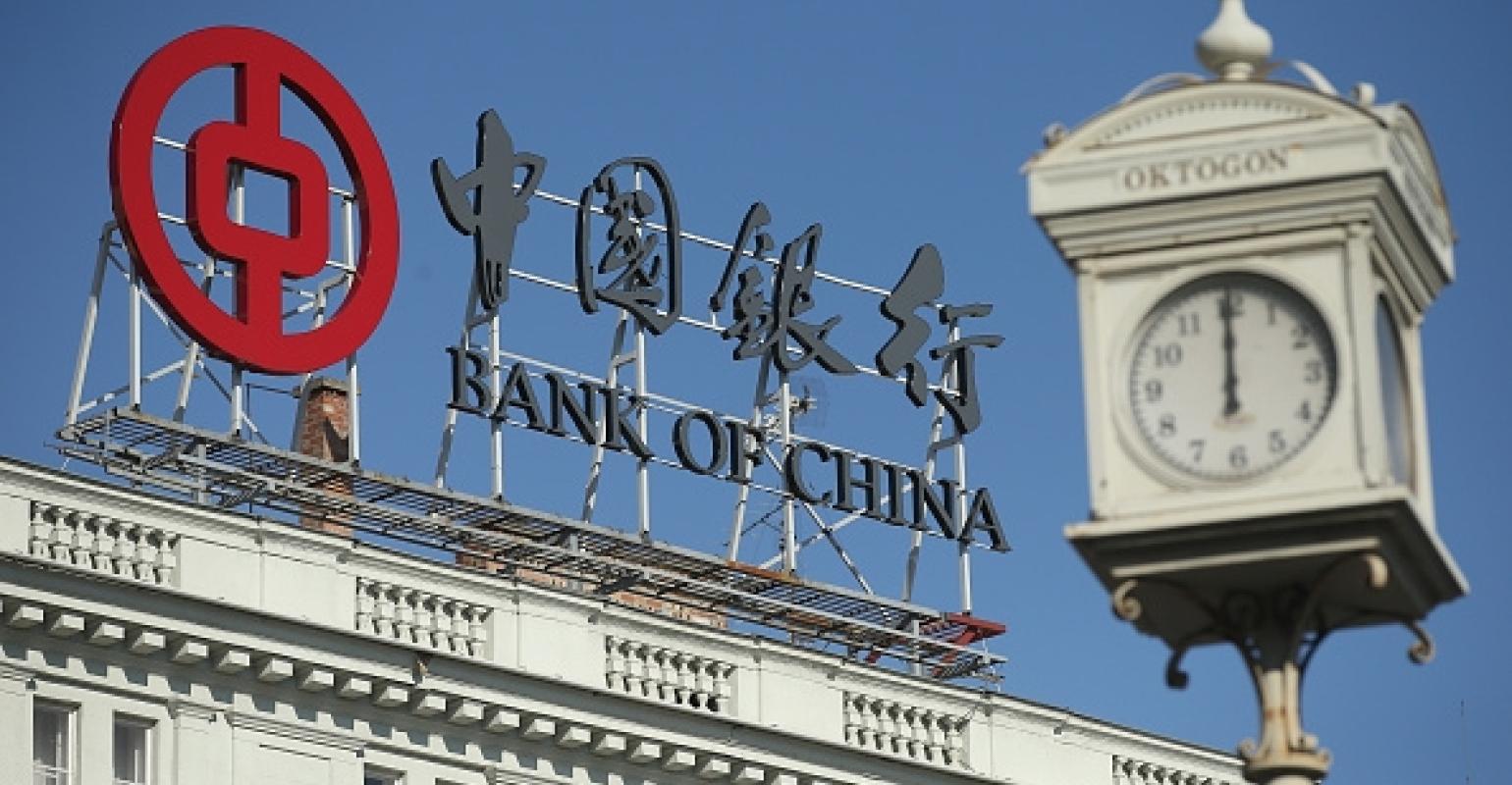 With traditional banks cutting back on ship financing and owners increasingly looking to alternative ways to finance fleet renewal and investment programmes, Chinese banks have climbed to the top of lenders to shipping.

With the traditional portfolios tumbling, at the beginning of September total lending of the 40 top banks stood at $345bn down some $52.5bn in the past two years.

Petrofin Bank Research's latest annual survey reported “another $10bn has been knocked off the portfolios of the top 40 banks over the last year". But the Athens-based, Ted Petropoulos-led Petrofin, went on: "Bearing in mind the previous year’s reduction of $42.5bn, it would appear the rate of decline is slowing down.”

"It is yet early days to conclude if banks will continue reducing their exposure in the sector and a great deal will depend on the overall available lending resources of banks and their commercial strategy.

Indeed, of the top 28 lenders, 11 are based in Asia - four in China, five in Japan and two in South Korea. Twenty-four of the lenders are based in Europe, including three Greek banks near the bottom of the list, and three are US-based. Petrofin notes "global bank finance stands at the lowest level in 11 years". It also notes banks are addressing their non performing loan portfolios and are beginning to alter their departmental structures in relation to shipping.

The survey shows that since 2008, global ship finance of the top 40 banks has fallen 25%, whilst the global fleet grew 28%. "This large differential has been taken up primarily by leasing firms, mainly in the Far East. These consist of Chinese, Japanese, as well as Korean leasing companies, often linked to international Far Eastern banks," said the report.

Petrofin sees and overall increase, "though not a dynamic one" in IPO activity in the US. The market that has evolved into a primary centre for shipping investment, loans and bonds has been the Norwegian market, which has shown to be a credible alternative to the US while the Norwegian market is growing in both size and depth and it has become easier to anticipate and rely upon.

For the banking ship finance market, it is essential for western banks to be able to attract fresh capital at a low cost, to compete with their Far Eastern competitors.

"It is anticipated western banks will regain some of their lost competitiveness and appetite over the next years, but a great deal would depend on their overall lending capabilities and to the extent that shipping is attractive compared to other industries," concluded.