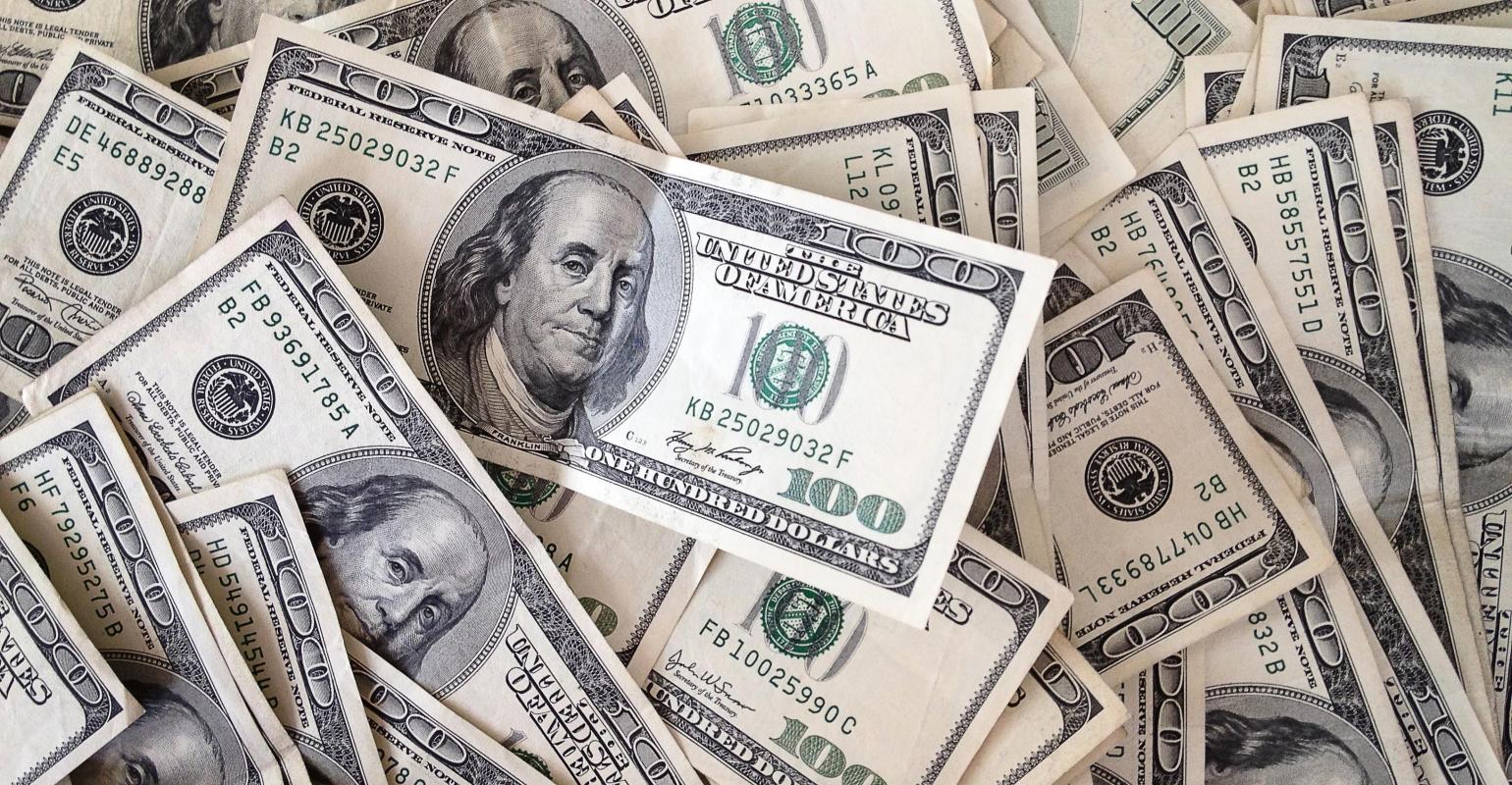 Chinese leasing transactions can no longer be viewed as an alternative source of financing, but rather as a fast developing prime source of finance and on the way to becoming an equal to the European and US financial markets.

Now accounting for over 10% of global ship finance, the general feeling among many of the 400 odd delegates attending the Marine Money Greek Shipping Forum in Athens this week was that Chinese leasing will become an essential component of financing for diversified groups wishing to also expand their capital structure. This is especially so, now that leasing companies are ready to enter deals outside just newbuildings, like in the secondhand markets.

Though Chinese-state owned AVIC International Leasing’s, ship leasing department manager, Zhu (Jeff) Jiafeng, said “it's still a learning process” and "we want to learn your demands". Zhu said AVIC has transacted deals worth about $2bn, but "wants to do much more".

For the present though, Chinese leasing company’s are making great in-roads into the market.

Nasdaq-listed Capital Maritime & Trading Corp revealed it is finalising the paperwork to complete "a more than $200m transaction" with two Chinese leasing companies to fund four Tier-III, scrubber-ready VLCCs being built in South Korea's Samsung HI. Booked last year, the carries an option for four more with the four firm VLCCs due for delivery in the first quarter of 2019.

Jerry Kalogiratos, a senior executive at Capital, told the forum the deal is with China Merchants Bank (CMB) and the Industrial and Commercial Bank of China (ICBC). The four VLCCs were ordered for a reported $84m each and Kalogiratos said each leasing company will have two vessels and "we are now in the documentation stage".

Kalogiratos said that initially leasing houses did not understand the shipping business but that they now do.

Stamatis Tsantanis, chairman and ceo of Seanergy Maritime Holdings, whose company recently struck a sale and lease-back deal with AVIC, believes that in five to six years Chinese financiers and European banks will be competing on equal terms.

"The Chinese put their foot on the accelerator when asset values were low so it was a good time to enter the market and once a relationship is established a deal can be done quite quickly," said Tsantanis.