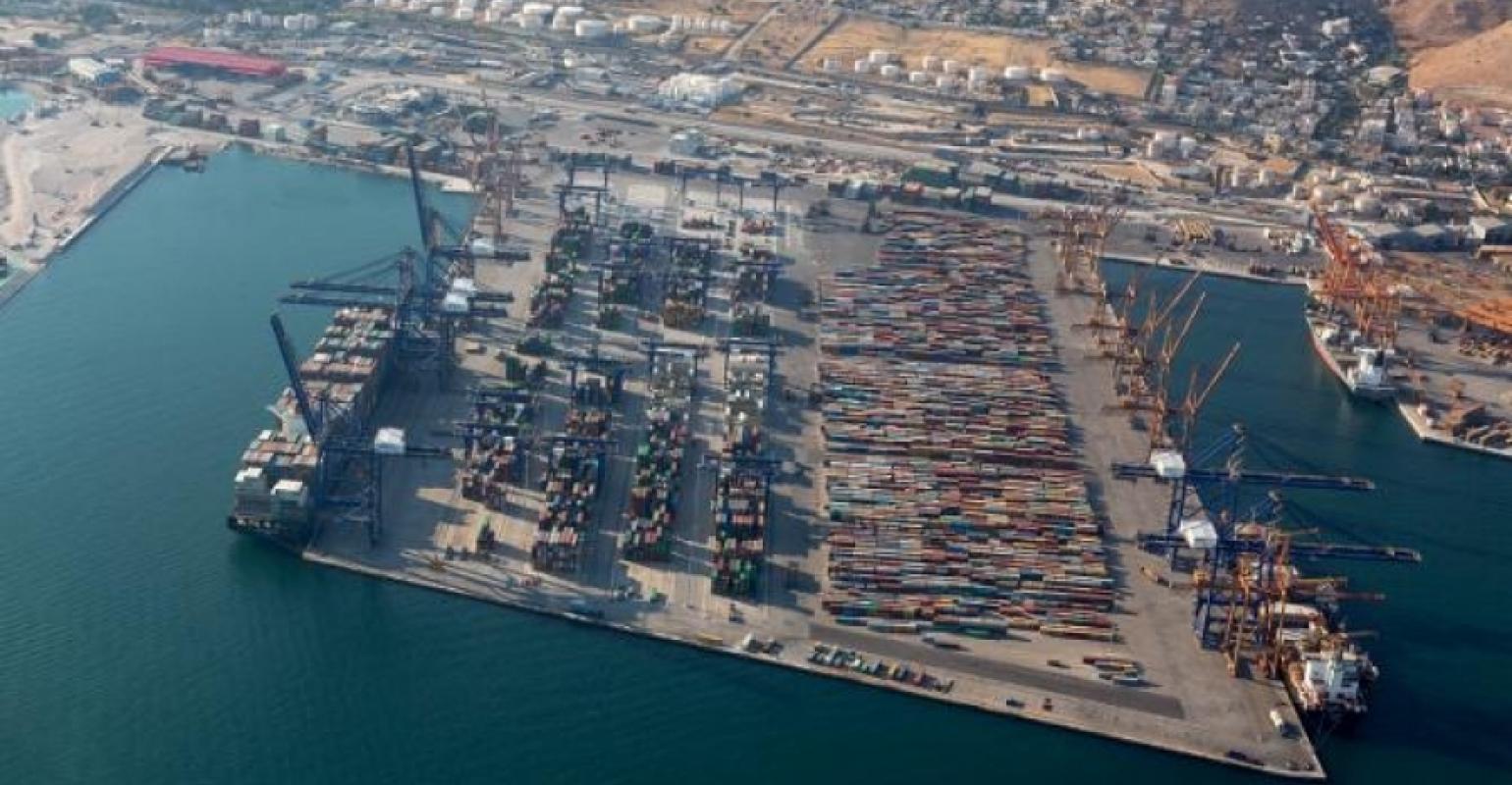 Since taking over the concession to operate the port container terminals II and III in at the tail end of 2010, the Cosco subsidiary has turned Piraeus from a port handling less than 1m teu annually into one now handling over 4m teu and a major terminal for vessels traveling from Asia to Europe.

“Piraeus is a strategic location for us to provide rapid transportation services. We have provided high efficiency services for our customers,” said Su Xudong, md at Cosco Shipping Lines Greece.

To boost efficiency, the firm established a new subsidiary last year just to handle the railway business. The subsidiary commits to localisation. Among its 140 employees, only four are Chinese, thus providing work for local people.

Addressing concerns Chinese investment may take over the market in the area, the company’s manager says she doesn’t think so. “There is growth of business, and this is applied to all of Europe, not just Greece. In my opinion, what the Chinese government is attempting is a healthy investment.”

Su said: “The entire service chain, including our equipment and staff, we all rely on local resources. We never thought of dominating the market. We vow to have an open market based on the idea of mutual benefit.”

Su told CGTN the demand at the Piraeus itself is small. But thanks to the connectivity, the trade volume has increased. And as for Chinese exporters, they benefit from convenient services.