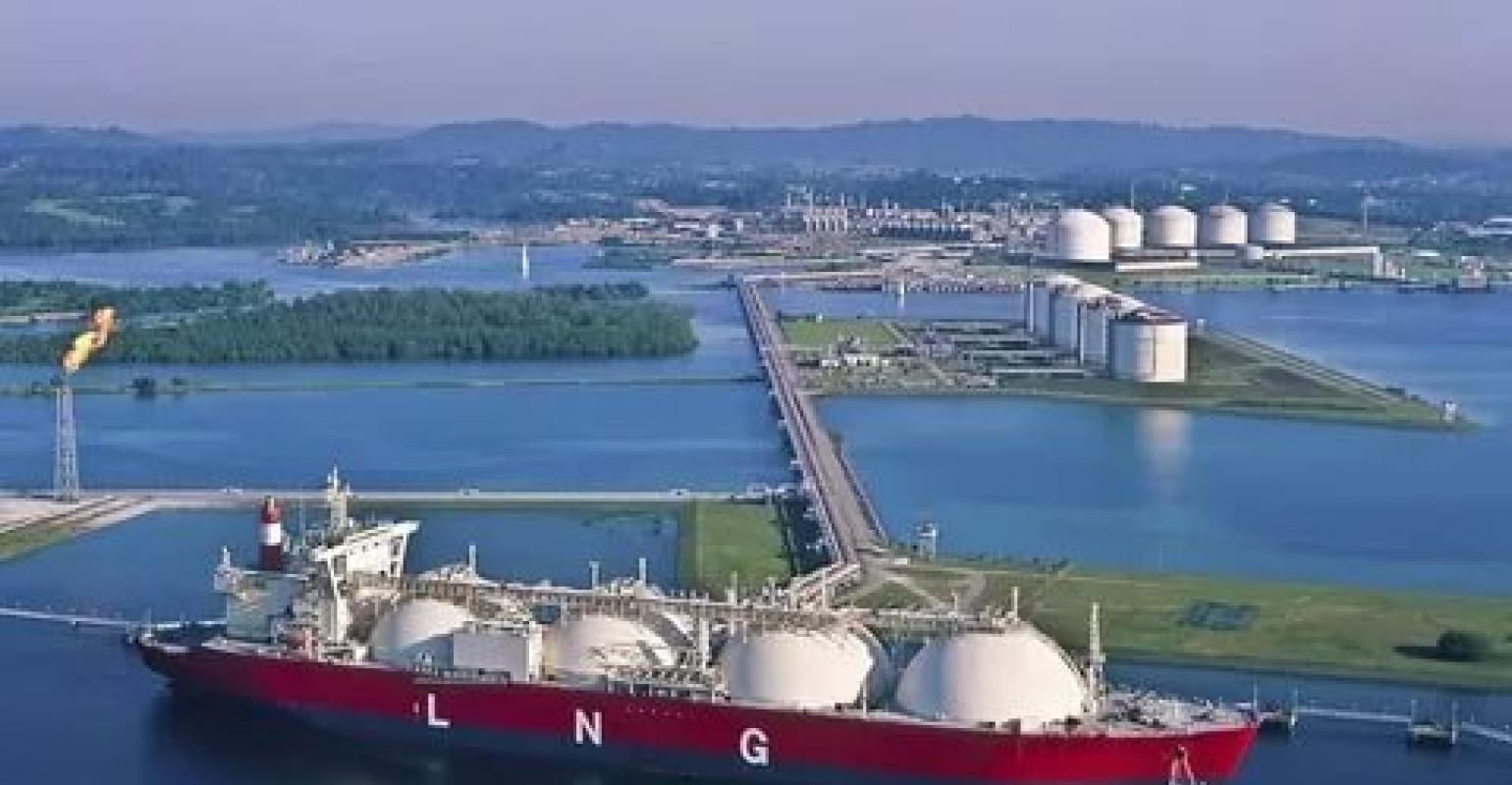 Hong Kong’s CLP Power plans to construct the territory’s first offshore LNG receiving terminal at the end of this year, after the utility group gained an environmental permit for the project in October.

“We are still working on some final permits and approvals, but in the meantime we are getting on with the design works and gearing up for the awarding contract aspects,” Richard Lancaster, chief executive of CLP Power, told a media briefing.

While the environmental permit is on hand, a final investment decision has not been taken, it was reported.

Hong Kong is aiming to increase the use of natural gas to about 50% by 2020, from 22% as of 2012, as part of a shift away from using coal to using electric power generation.

CLP Power’s latest announcement follows a deal last year won by Mitsui OSK Lines (MOL) to supply a FSRU for the offshore terminal on a long term contract. The FSRU is expected to enter into service in Hong Kong around the end of 2020.