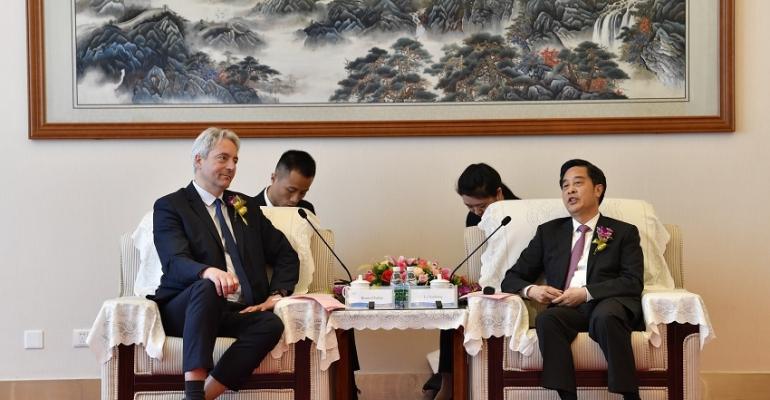 It marks the first FPSO order CMIH has received and the two parties signed the contract for the construction of one plus three SBM Fast4ward FPSO MPFA hull. Jiangsu branch of CMIH will build the FPSO unit

SBM Offshore, world’s largest FPSO provider, is pushing forward with its Fast4Ward programme, which had been designed to standardise the FPSO construction and delivery process and reduce the cost. The company signed the contract for a second Fast4ward hull with Shanghai Waigaoqiao shipyard in November 2018.

CMIH, wholly owned by China Merchants Group, is a leading offshore engineering equipment provider and service provider headquartered in Hong Kong. The company has two offshore production bases including Mazhou Island base in Shenzhen and Haimen base in Nantong, Jiangsu.