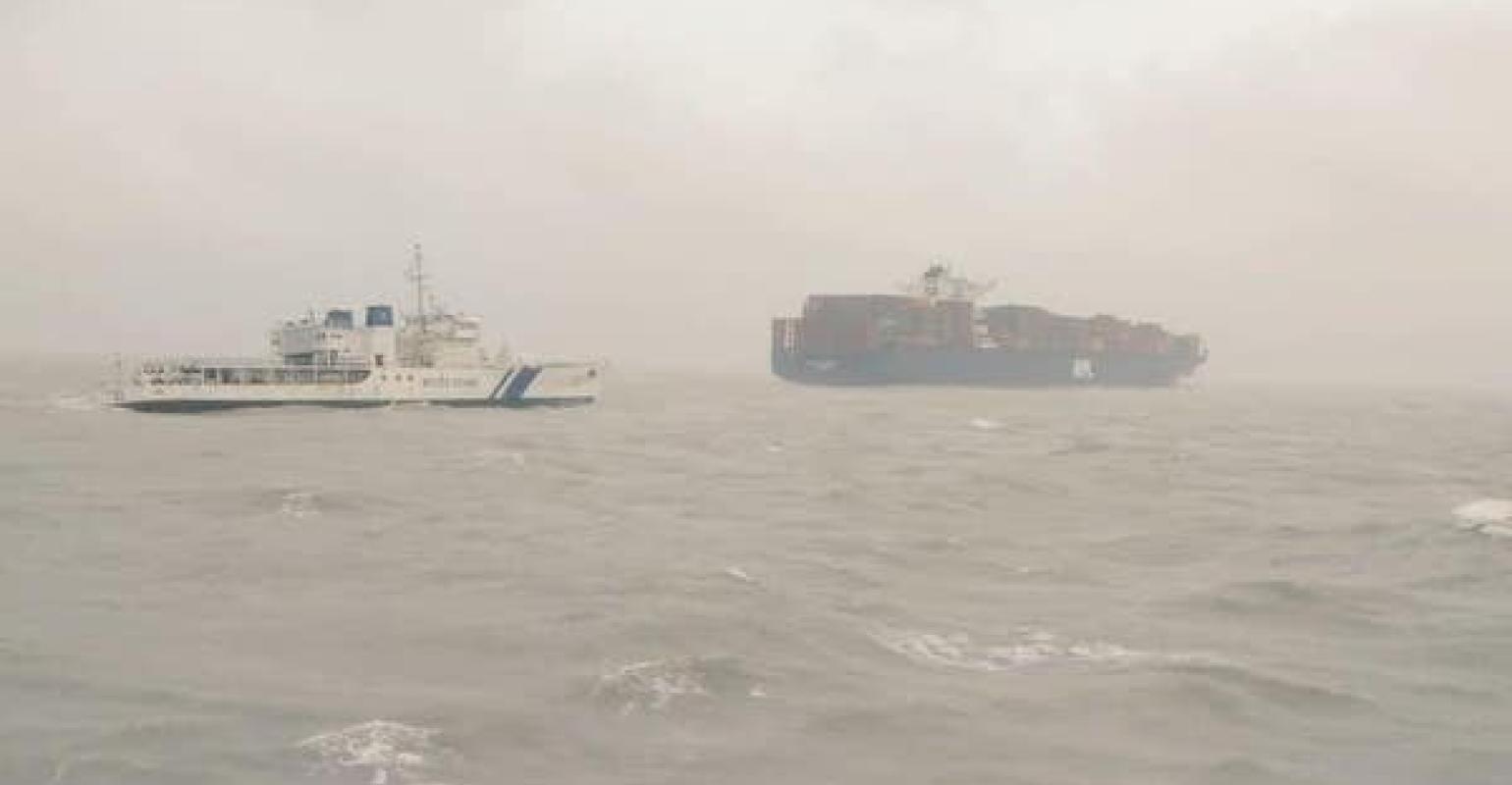 An APL containership caught fire last Friday off the coast of western India, and all 26 crew members were reportedly safe, according to the India Coast Guard.

The 10,106-teu APL Le Havre containership was enroute from Karachi to Nhava Sheva when the India Coast Guard received information about the fire at about 7:15pm local time last Friday.

About four to six containers caught fire and the crew took at least four hours before they were able to extinguish the fire by drilling holes and pouring water into the containers.

It was unclear how the fire started.

The containership has been diverted to India’s Mundra port.

The APL Le Havre is deployed on APL’s India Pakistan Express 2 (IP2) service between ports in North Europe, the Middle East and India.

There have been a number of fire incidents at sea this year with the fire onboard the Yantian Express in early January and the Grande America fire in March that led to the vessel sinking.

Insurer TT Club estimated that a major containership fire occurs every 60 days and it is urging for greater container safety in particular on correct declaration and handling of dangerous goods.