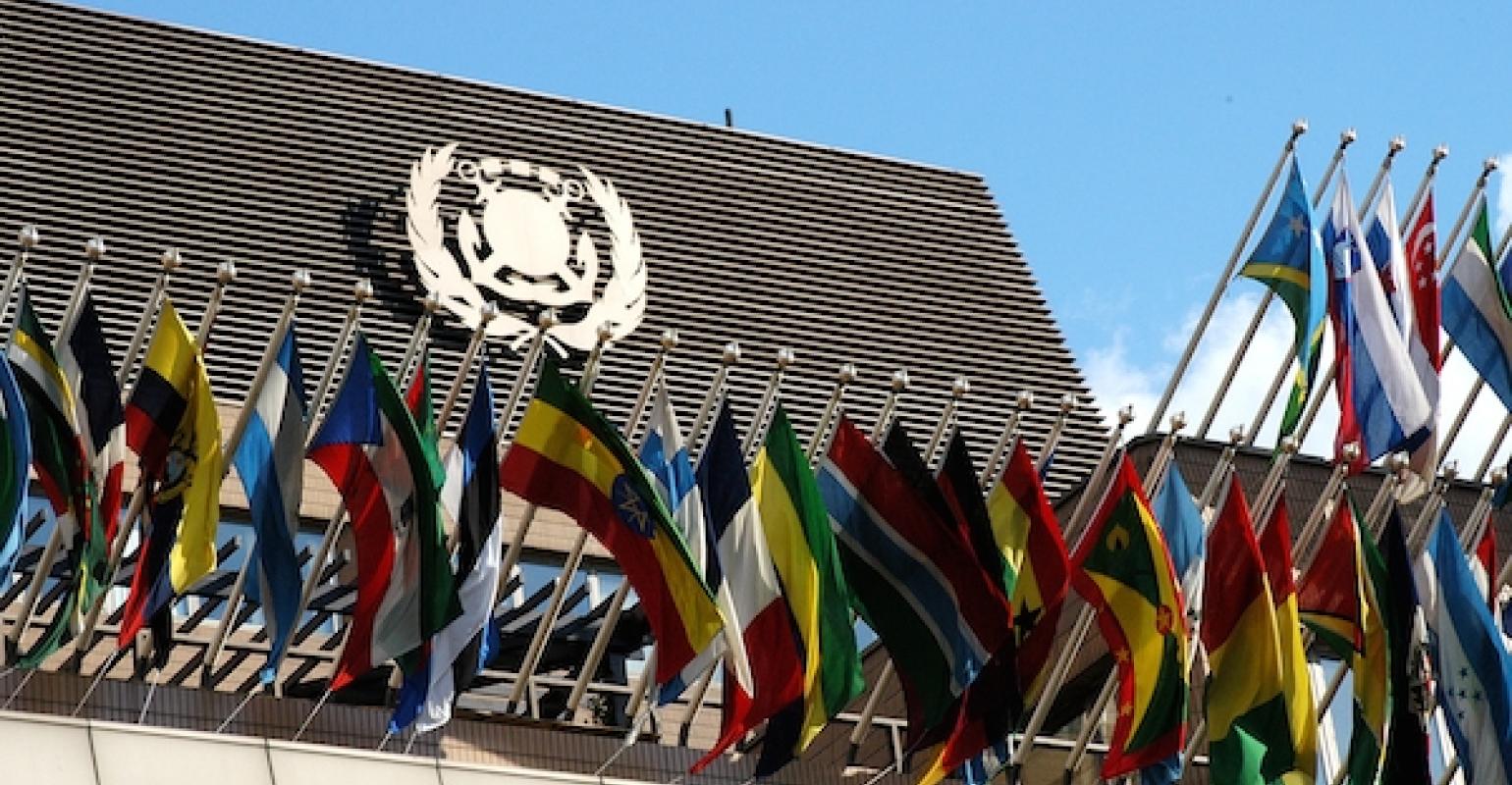 As the industry focuses its attention on the IMO Marine Environment Protection Committee (MEPC) meeting and regulations for emissions, another global regulation designed to both protect the environment and the safety of workers – the Hong Kong Convention on ship recycling – is yet to come into force a decade after its adoption.

The diplomatic conference in May 2009 for Hong Kong Convention for the Safe and Environmentally Sound Recycling of Ships, to give its full name, was greeted with much hoo-ha at the time as the IMO looked to properly regulate a long controversial sector of the industry.

However, as with a number of IMO conventions over the years its ambitions have proved rather harder to achieve. Perhaps a classic compromise it did not go far enough for many seeking regulation of the ship recycling sector, such as the EU, and continued to allow practices such as beaching.

After a decade on and ratification remains a significant way off, and even then the Convention would only enter into force two years later. For entry into force of the Convention it is required that there is ratification 15 States, 40% of the world's merchant fleet and their ship recycling volume constituting not less than 3% of the gross tonnage of these contracting States' merchant fleet.

So far 11 states have ratified the Convention - Belgium, Republic of the Congo, Denmark, Estonia, France, Japan, the Netherlands, Norway, Panama, Serbia and Turkey. These states have 23% of the gross tonnage of the world’s merchant fleet and their combined ship recycling volume is about 1.6m gt (about 0.56% of 11 states' merchant fleet).

On Friday said IMO Secretary-General Kitack Lim again urged states to ratify the convention so as to its widespread implementation. “I urge Member States who have not yet done so to ratify the Convention at the earliest opportunity, in order to bring it into force as soon as possible,” Lim said at a seminar.

Somewhat ironically the event was entitled - International Seminar on Ship Recycling: Towards the Early Entry into Force of the Hong Kong Convention.

It is certainly not the only IMO convention to have taken a long time to be ratified – the Ballast Water Management Convention took 13 years to start to come into force after it was adopted in 2004.

With such huge lengths of time for conventions to be ratified and come into force it is not surprising that many countries seem leery of the IMO’s ability to regulate shipping’s global greenhouse gas emissions and the pressure will be on for a concrete plan of action to come from MEPC this week.