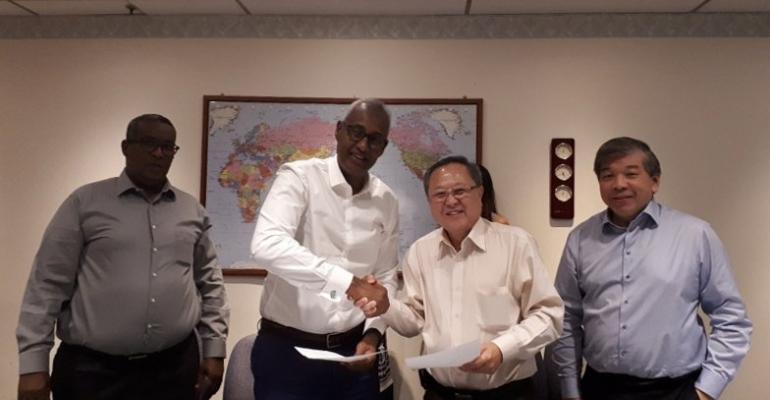 Just weeks after DP World accused the Government of Djibouti of illegally seizing control of the Doraleh Container Terminal a new contract has been signed with Singapore's Pacific International Lines (PIL).

Djibouti Ports & Free Zones Authority said Doraleh Container Terminal Management Company had inked an agreement with PIL. It said that the agreement with the Singapore-owned shipowner would increase its volumes by 33%.

“This agreement is a first important step towards Doraleh Container Terminal fulfilling its capacity potential,” the ports authority said.

The Government of Djibouti cancelled the previous contract for Doraleh Container Terminal with DP World on 22 February this following a dispute over the concession that had lasted six years. Among the issues with DP World the government cited the port only reaching 57% of its total volume since 2008, and the Dubai-headquartered terminal operator developing competing ports in the nearby region.

DP World blasted the cancellation of the contract as illegal and has taken the case to arbitration in London.