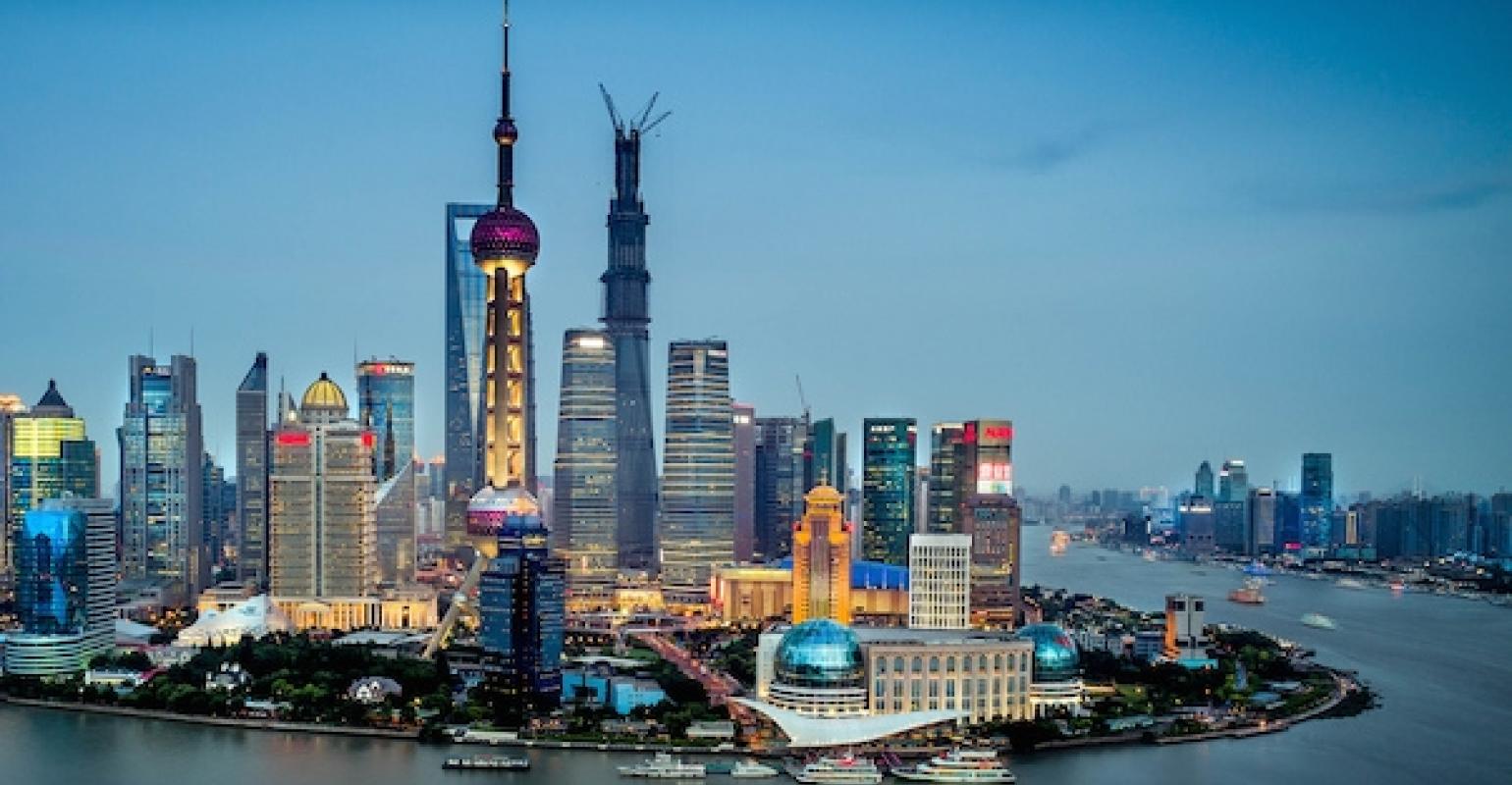 China has been recognised as the top international shipping nation according to a new DNV GL and Menon Economics report titled: “The Leading Maritime Nations of the World”.

The study, presented at SMM, benchmarks the 30 leading maritime nations around the world in four key maritime categories: shipping, finance and law, maritime technology and ports & logistics, in an attempt to understand the key drivers behind national maritime success.

The new report follows up on the 2017 report by Menon and DNV GL on the “Leading Maritime Capitals of the World”, but shifts the focus to an extensive review of the maritime industry at the national level. The 30 nations were ranked by size and magnitude on all four key maritime segments and their subgroups. As the shipping sector is the main engine of the entire maritime industry, more weight was given to the shipping sector.

The 2018 report ranks China as the world’s leading maritime nation, due to its top four ranking in all the maritime pillars. China’s position is particularly strong on the ports and logistics pillar, with the world’s largest container and bulk ports.

“The strength of China is overwhelming, particularly on the pillar of ports and logistics, but also in shipping,” said report co-author and Menon Economics managing partner Erik Jakobsen. “It should not surprise us, though, since China is the largest exporting and importing country of the world. The other economic superpower, USA, follows China on the ranking, with major ports and maritime cities both on the east and west coast.”

USA is placed second, scoring high on all four dimensions, followed by Japan. Germany, Norway and South Korea, share the fourth place. Germany’s strength lies in its consistency, with a top five spot in three categories, whereas Norway has its strongest position within Maritime Finance & Law and maritime technology. South Korea scores top in Maritime Technology and is among the top 10 in Shipping and Ports & logistics.

Read More: Japan and Singapore to study use of LNG-fuelled car carriers

"For the top three maritime nations, the study’s rankings mirror the size of their national economies,” said Shahrin Osman, Regional Head of Maritime Advisory for Southeast Asia, Pacific and India, at DNV GL Maritime, who co-authored both the 2017 and 2018 reports. “Interestingly however, in the joint fourth position of Norway, South Korea, and Greece in the 7th position, we can see that ‘smaller’ countries can still have an outsize influence and importance to the maritime world, due to their traditions, history and innovations. We hope that this report will be a valuable resource for national maritime authorities or governmental ministries, serving as an inspiration, a benchmark, and demonstrating a development path to leadership in the shipping world.”