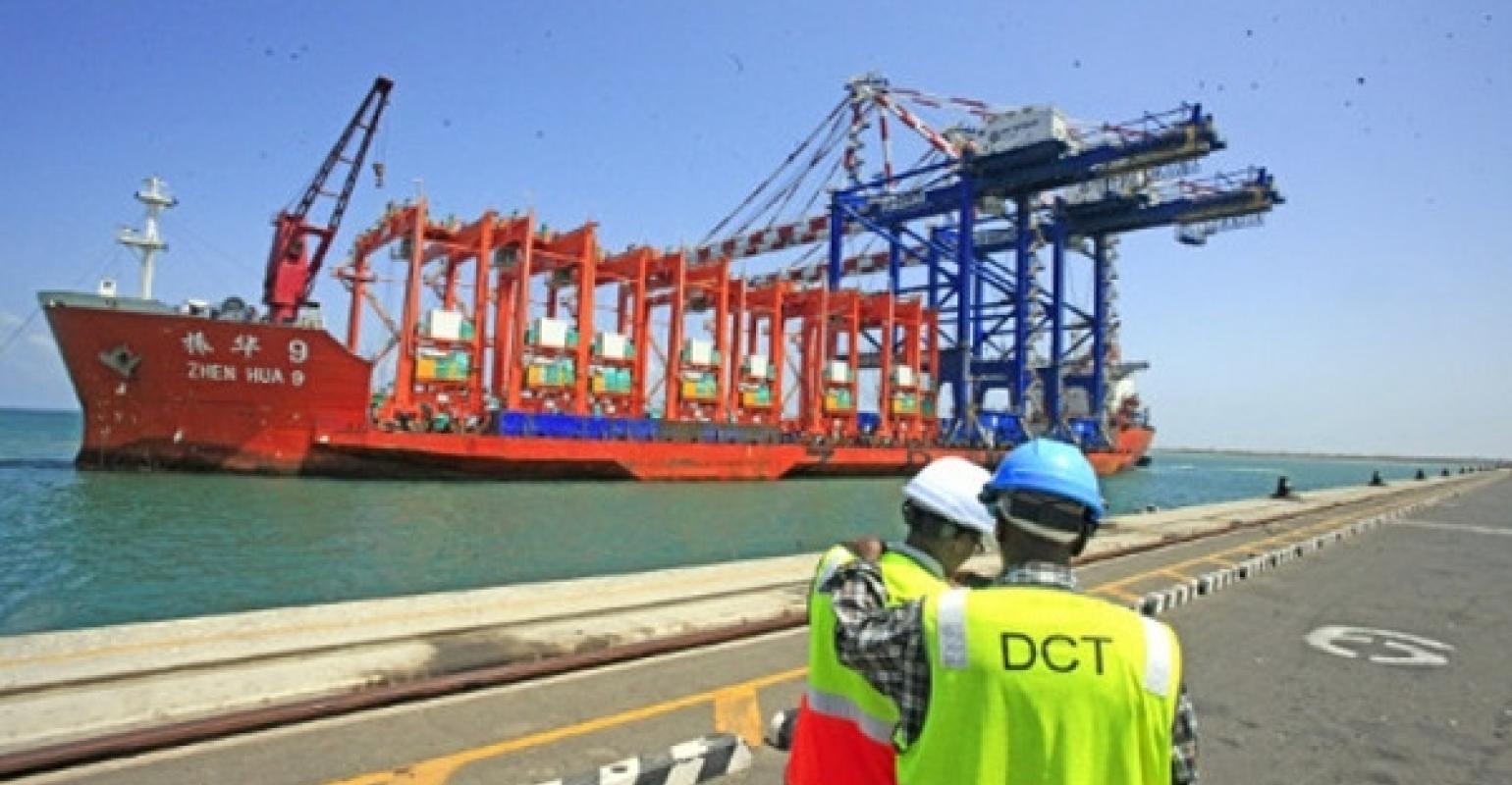 The fight over port facilities in Djibouti continues and potentially pits port operating giants DP World and China Merchants against each other as the former reiterated in a press release that its concession agreement for the Doraleh Container Terminal (DCT) remains in force, and warned that the Djibouti government’s illegal seizure of the facility “doesn’t give the right to any third party to violate the terms of the concession agreement”.

DP World reinforcement of its position came in the wake of news reports on the opening of the first phase of the Chinese-built Djibouti International Free Trade Zone, in what DP World claims is a violation of its exclusive management rights.

In February this year, the Government of Djibouti terminated DP World’s concession agreement for the terminal, seized control, and forced DP World employees to leave the country. DP World has commenced an arbitration against the Government of Djibouti before the London Court of International Arbitration and is awaiting the outcome of this process.

Meanwhile the DCT itself has come under the control of Pacific International Lines, with the Singapore-based line pledging to increase volumes at the terminal by a third.

A DP World spokesman said: "This is yet another clear example by the Djiboutian Government of violating its contractual obligations and the rights of foreign investors.”

He warned that DP World reserves the right to take all available legal actions, including claims for damages against any third parties that interfere or otherwise violate its contractual rights.