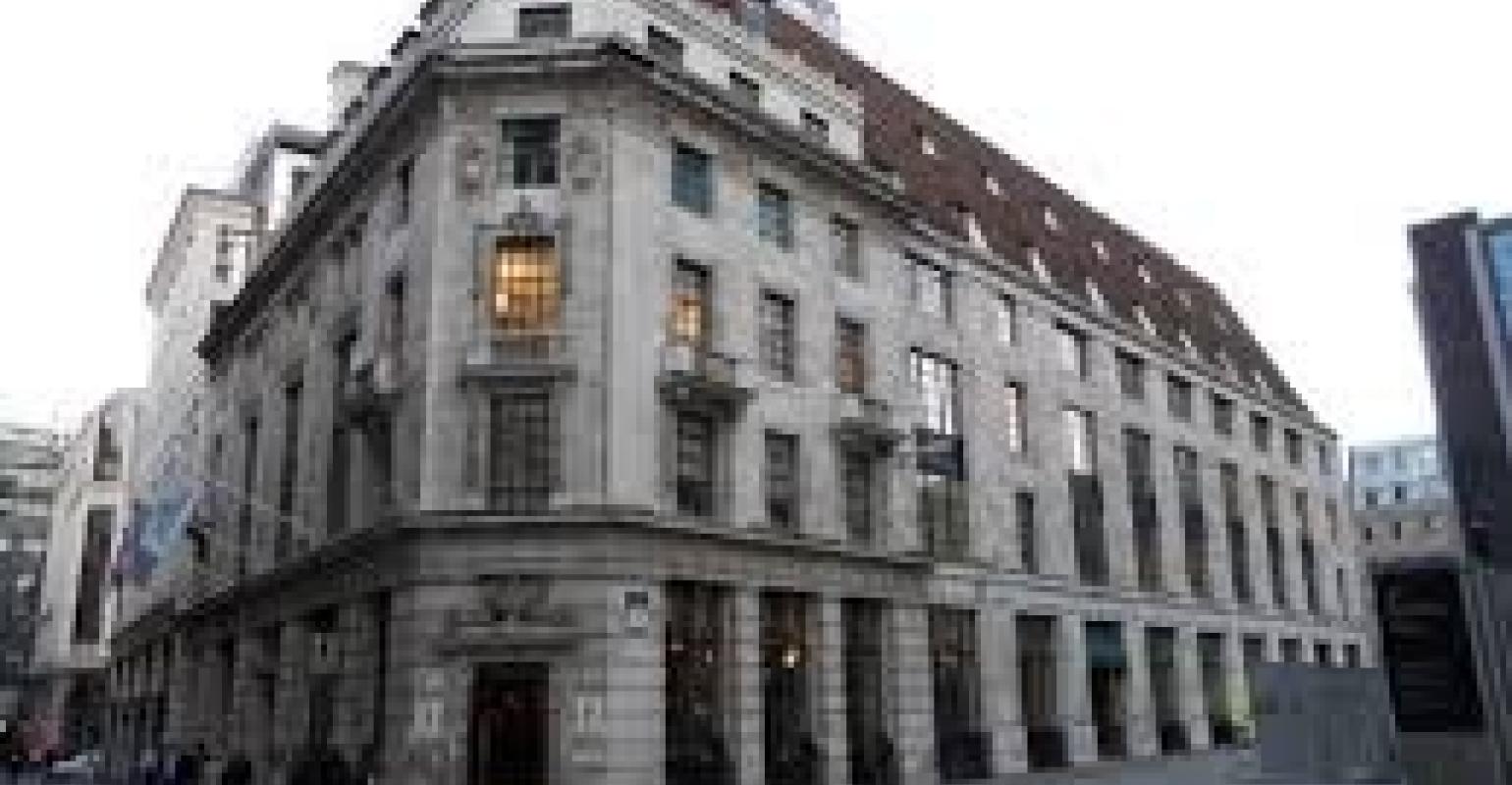 Dry bulk FFA market: Baltic holds up at the 1,000 mark

Baltic Dry Index (BDI) continued to hold steady above the 1,000 point mark with better rates and more tonnage coming from the Atlantic and West Australia market.

The high reading on BDI may be supported by the high iron ore prices which achieved the $100 per mt mark on last Friday and maintained above the level since then.

Throughout this week, the iron ore Fe 62% benchmark prices had remained above $100/mt due to falling port inventory and increased steel production.

According to SteelHome consultancy, Chinese ports inventory dropped to almost a two-year low at 131.7m tonnes on 20 May 2019, and this volume is expected to fall further to around 120m mt in June due to steel mills’ stock replenishment.

So far, the total port inventories were heard to drop by 15 million mt in April and an additional of 2m mt in May 2019. The huge drawdown was due to most buyers prefer to buy from port stocks and avoided the more expensive seaborne cargoes.

To the miners, the freight rates are relatively cheap at the moment which prompted them to grab vessels that support the Capesize market.

In particular, the Capesize market continued to benefit from a busy market out of West Coast Australia. The higher bunker prices also supported higher physical Capesize rates, despite some easing of the bunker prices seemed later in the week.

Firmer rates were then seemed in the C5 at 6.90 level done on the miners’ terms, which bodes well for ship-owners in the near term.

With both the Atlantic and Pacific basins looking relatively healthy, the Panamax paper continued its upward climbs with prompts collecting some sharp gains later in the week.