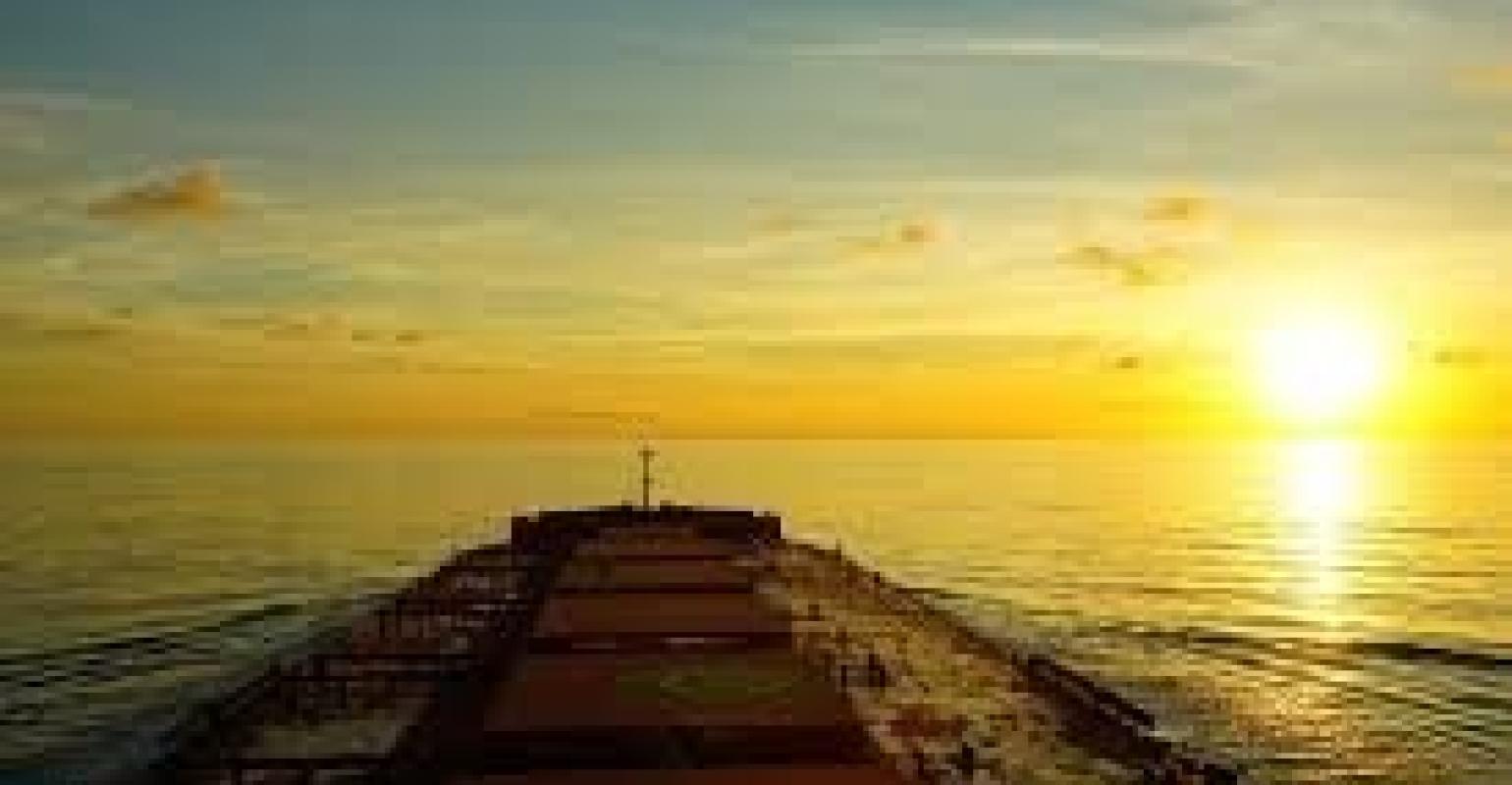 By Wednesday, the BDI reached almost a five-months high at 1,141 points, after the index descended into a freefall back in late January.

The week also saw gradual increase on freight rates, only to be disrupted by a series of Asian holidays where Singapore, South Korean and China’s market closed their market in succession for the Wed-Fri period.

By Thursday, much of the physical Capsize market activities had slowed down after the public holiday in Singapore.

With the limited shipping activities, there were still firmness in the rates as market anticipated growth potential in near term with more shipments from Brazilian and Australian iron ore suppliers.

However, some trade participants were concerned over rising numbers of ballasters near India which might soften freight rates in near term.

In the paper market, Capesize 5 time charter average rallied strongly over the week and recorded at $14,769 on Thursday, up $208 on-day and up $1,511 since Monday. The uplift was attributed to modest gains in all routes in the physical market before some rate easing due to Asian holidays.

Uptick around the corner

Panamax paper market did not enjoy the positive momentum of Capesize but instead spiraled to a downward trend.

By Thursday, the Panamax time charter average had fell off the resistance level of $10,000 and closed at $9,997 after suffering a massive drop of $306 on-day.

The decline pointed to the slowing physical activity in both basins and the relatively short work week due to various Asian holidays. Despite the downward trend, there was no sharp selloff of the index as the market expected a rebound ahead.