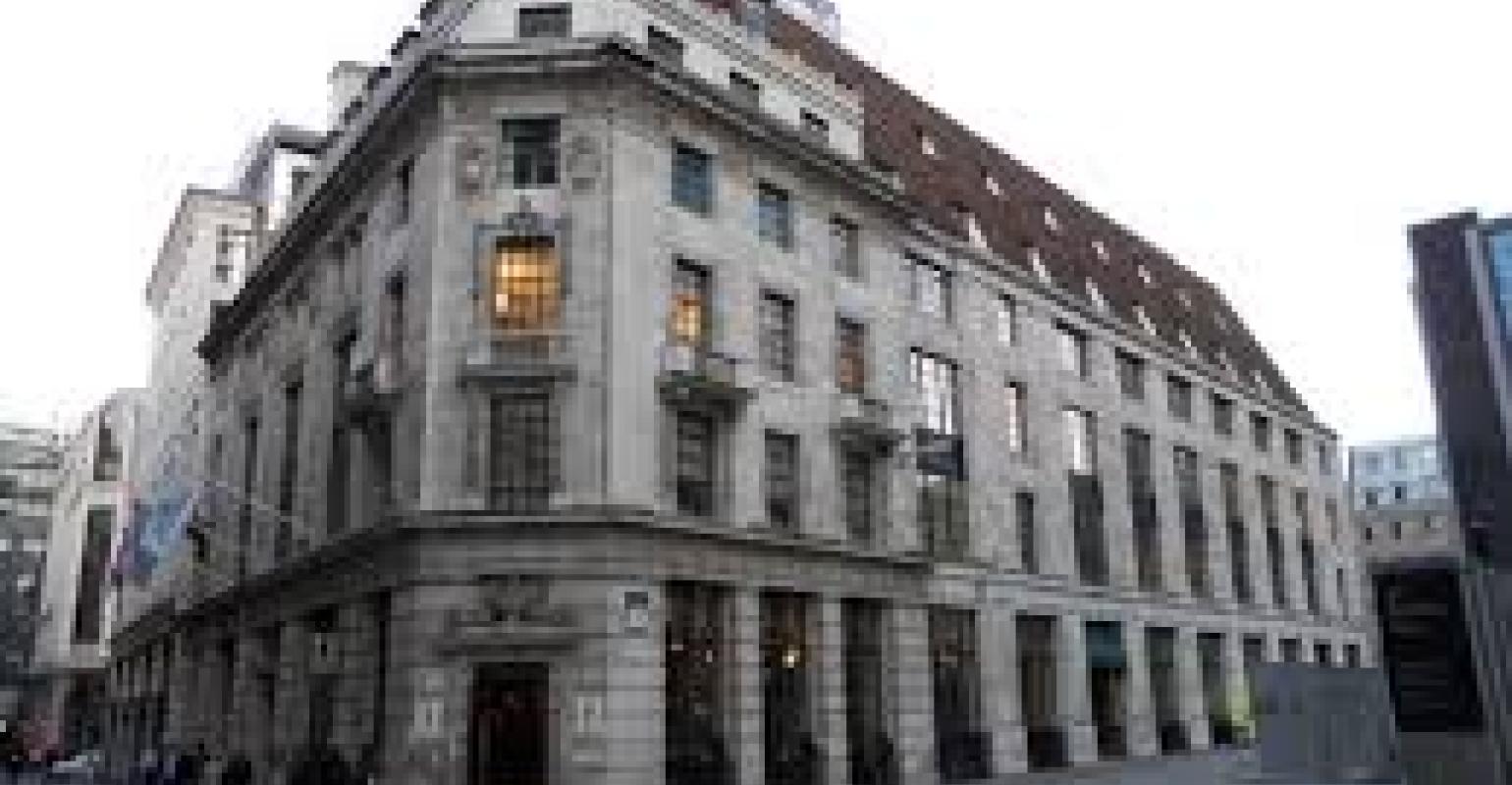 The BDI rally was attributed to the improvement in Brazilian shipments as miner like Vale started to recover some production losses after the dam collapse in Brumadinho in late January this year.

One of the mining restarts consisted of Vale’s Brucutu mine with a mining capacity of 30 million tonnes per year in late June 2019. Since then, the freight rates for Capesizes rallied and saw a bullish run in the forward freight agreement (FFA) last week.

Despite the bullish sentiment on freight rates, the market participants were concerned over the higher bunker prices as Brent crude prices pressed toward $70 per barrels due to geopolitical instability.

This market volatility was reflected in the Capesize paper market on Thursday, with the Capesize 5 time charter average recorded at $26,705, up $302 on-day.

Throughout the week, there were some short spell of profit-taking on paper market, but overall the physical remained strong in the bullish market.

Similar to the Capesize market, some profit takings were seen in the Panamax paper market this week.

The rising freight rate also prompted the Panamax index to climb by 90 points, or 5%, to 1,881 points, almost a six year high since December 2013.