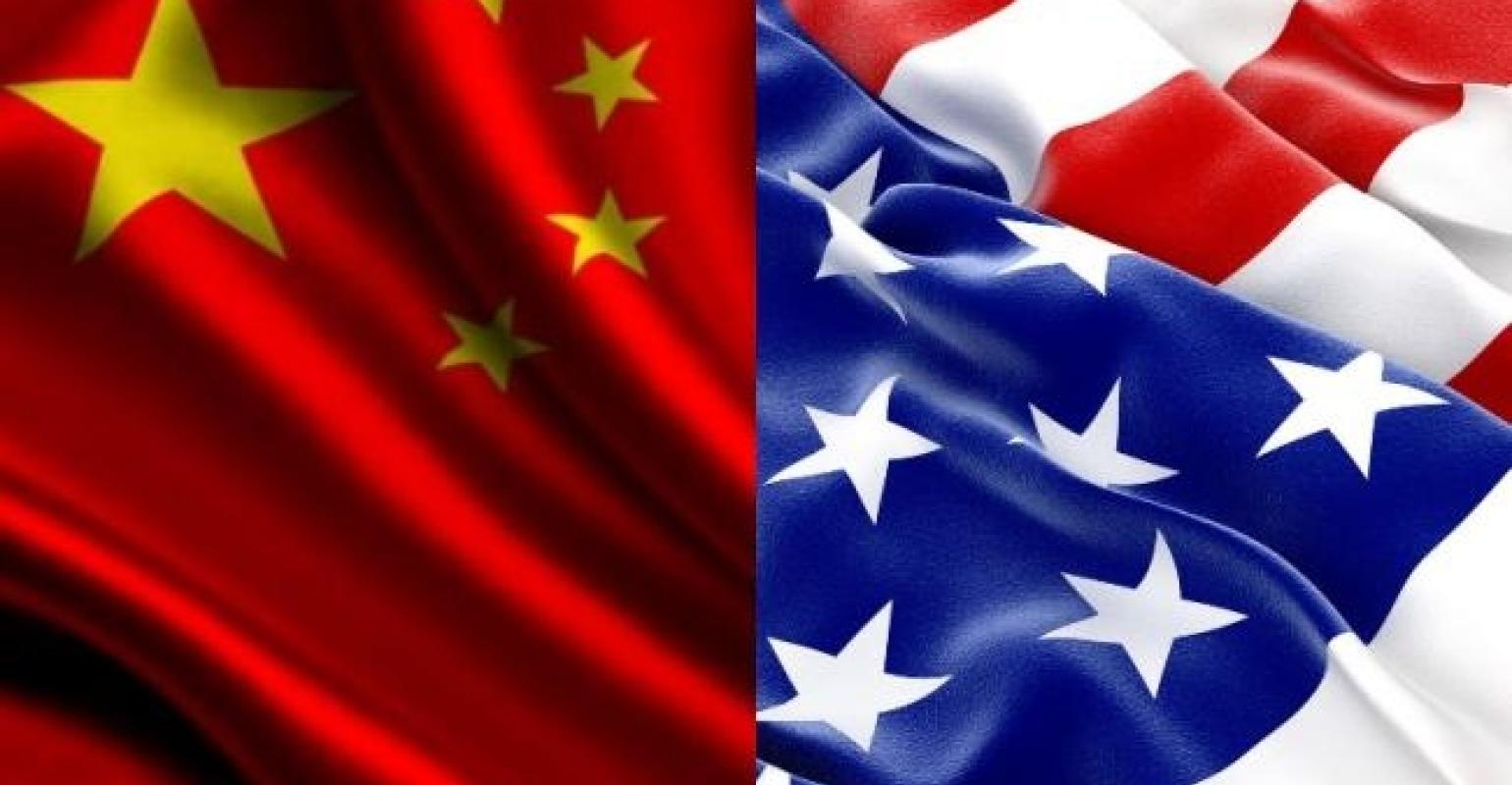 Like a weary boxer, the Capesize freight market crumbled just before the knockout blow of escalating US - China tension.

Both physical and paper rates saw red at the start of the week as market sentiments weighed heavily on all the Capesize routes.

The loss of market confidence can be traced to the next salvo of the US-China Trade war where the US will slap another round of tariffs on China’s imports worth $200bn in the month of September.

A massive sell- off in the Capesize market

This market uncertainty prompted a massive sell-off in the Capesize paper market where the September and October contracts became the hardest hit.

“After some feeling on last Friday that the physical market was finding the bottom, some nerves crept in Monday as the index was marked lower across the board,” commented a FIS FFA broker.

No improvement in sight by mid-week for Capes

On Tuesday, 11 September 2018, the bleeding did not stop and saw further sell-offs in the paper market.

“Cape paper's losses gathered momentum on Tuesday as many of the longs scrambled for the exit early on and sparked a sharp sell-off down the curve,” observed the FIS FFA broker.

Later, the paper’s downward momentum continued in Wednesday, where no improvement was seen in the physical market as well. As such, the Capesize 5 Time Charter average dropped by $678 day-on-day to $16,559 on Wednesday, down $1,810 from Monday’s average at $18,367.

So far, the paper market drew parallel to the softening physical market as the vessel supply glut persisted, while there was a lack of fresh cargoes on the demand side.

Perhaps, some improvement can be seen in Capesize market later on as the US invited China for further trade talks on Thursday, ahead of the escalation of the $200 billion tariffs on Chinese imports.

Despite the sell-offs seen in the Capesize, the Panamax market sat well under the selling pressure and was on the black for most of week before a slip up during mid-week.

By Tuesday, the Panamax time charter average booked a gain of $96 day-on-day to $12,474 after some cautious selling done in the market with the sellers mindful of over committing ahead of traditional Q4 optimism.

However, the negative sentiments began to build up on Wednesday from the lack of shipping activity in the Atlantic market.

Supramax had a far quieter week than its bigger counterparts with freight rate hovering at the $12,230s. Initially, the Supramax made a soft start at the week with rates similar to last week closings before becoming rangebound.

In the meantime, the Handysize paper market had a quiet week with time charter average at $8,361, up $64 day-on-day.