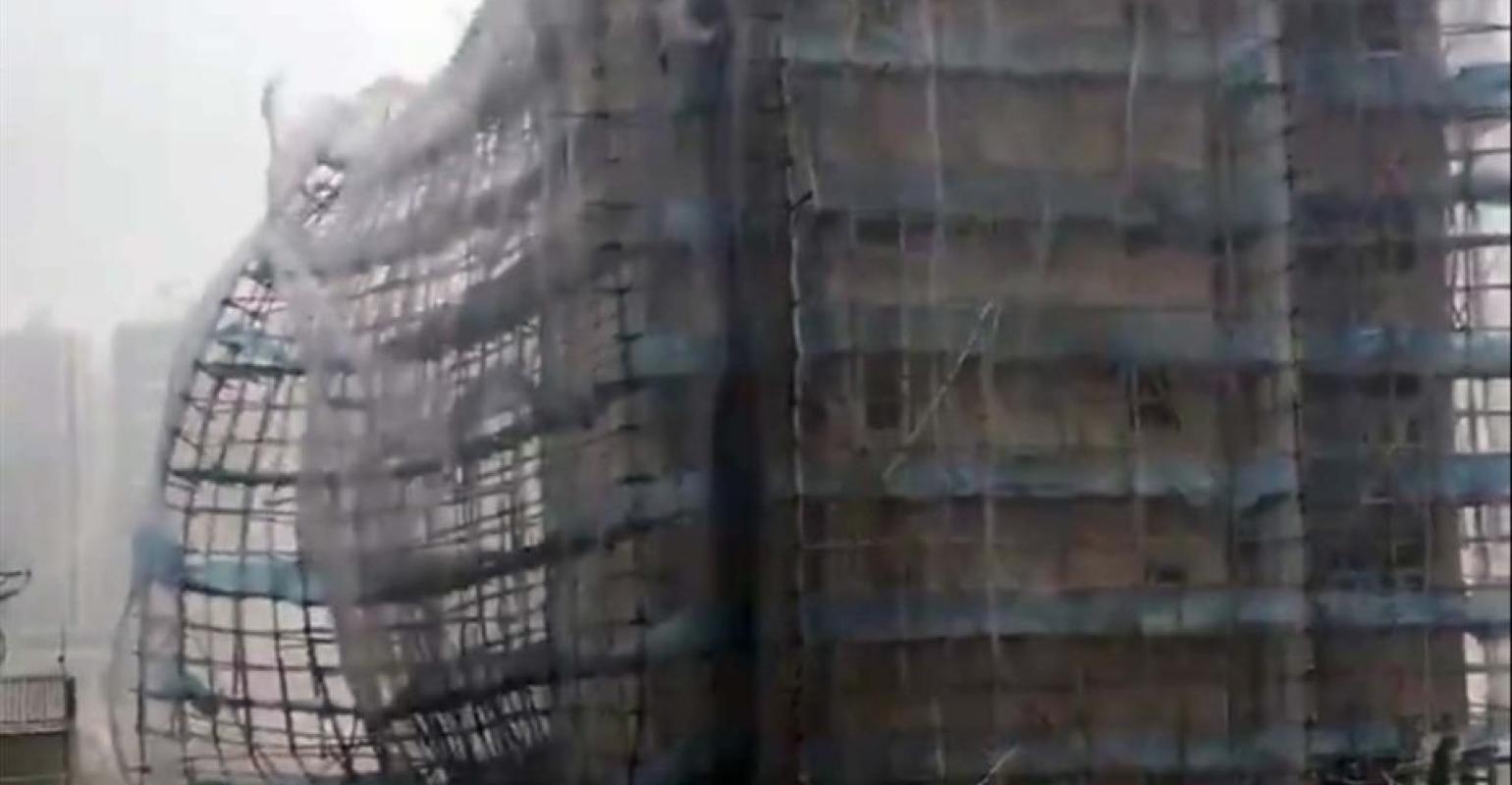 It was a quiet week for the freight market which neither the Singapore F1 race nor typhoon Mangkhut hitting Hong Kong and Souch China failed to make any impact.

Throughout the week, the Capesize paper market was on the decline at the start before recording a gain in the paper market on Wednesday, 19 September 2018.

“The Singapore F1 grand prix weekend did nothing to fire up the Cape FFA market which came under pressure in early trading on Monday,” said a FIS FFA shipbroker.

Sell off in Capesize paper due to contango market

Despite the positive gain for paper market on Wednesday, the paper traders witnessed a selloff as they felt that the market contango was too high and sold aggressively with the entire curve coming under pressure.

In the physical market, there was a lack of fresh cargoes and trades in the Capesize market. The mute activity prompted many ship-owners to ballast their vessels toward Singapore first before making any firm decisions in route commitment.

Currently, the Capesize market suffers from the oversupply of vessels which depressed freight rates. Even the recent Typhoon Mangkhut failed to tighten the vessel supply as it posed little threat to shipping activities and caused only a few vessels delays in the Asia Pacific region.

The Panamax market started the week with range bound activity before seeing better results in the mid-week. On Monday morning, some sellers returned to the Panamax market after being influenced by the selling pressure applied to the Capesize market.

“An active Wednesday morning reacts to the bigger ships movement once again, while the afternoon saw a few more sellers creep back for higher trading levels.” Commented a FIS Panamax shipbroker.

On Tuesday, the Supramax paper market saw some movement down the curve as rates ticked up throughout the day. Then, the Q4 contracts were trading at the $12,800 - $12,950 range after reports of a firmer Atlantic and a lack of offers on the individual prompt months.