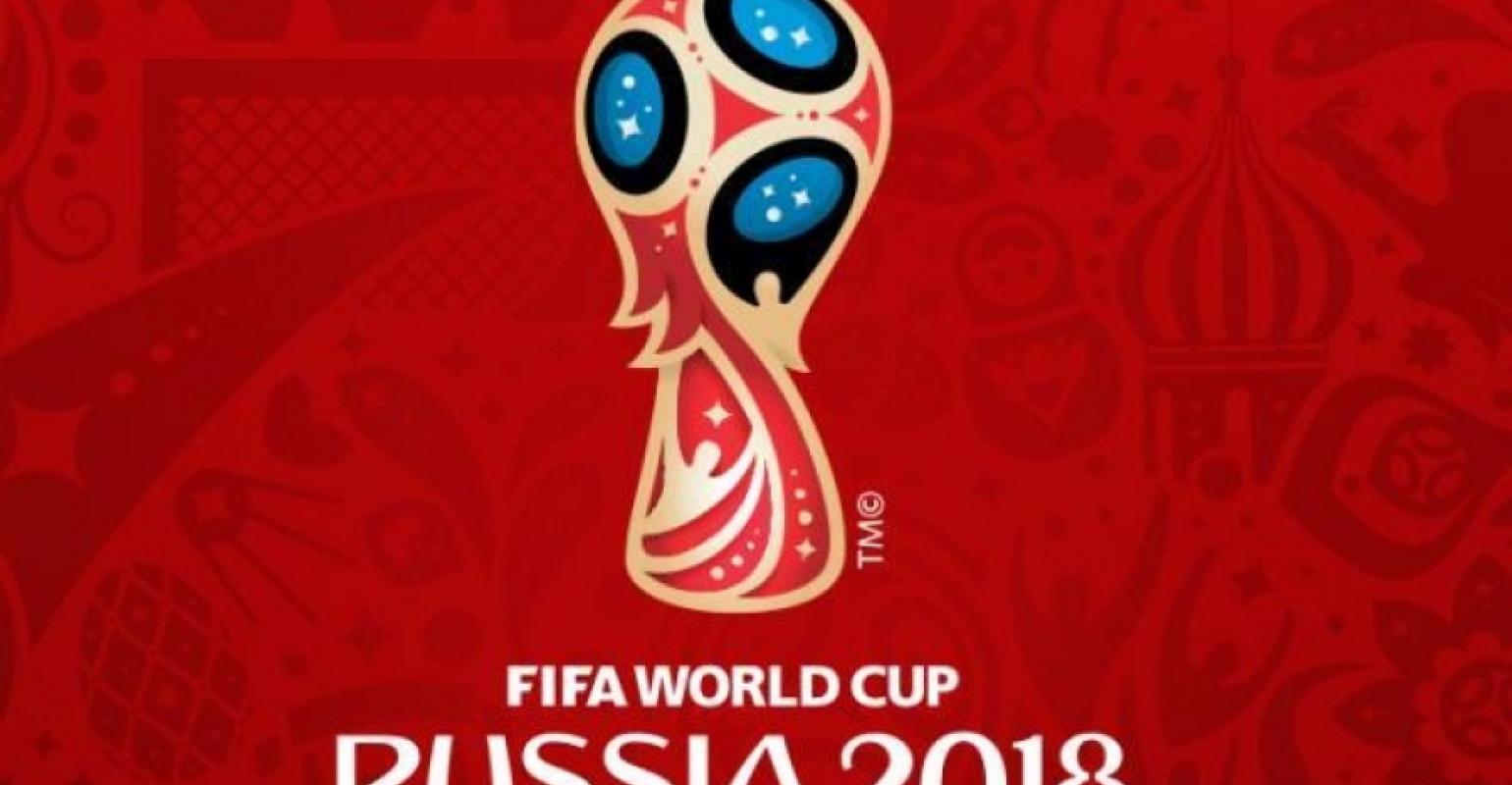 As the World Cup tournament was about to kick off at Luzhniki Stadium, Russia, the freight market seemed to be caught on with the ball watching and boasted little activity since the start of the week.

This was particularly true when it came to the lacklustre Capesize market which lacked direction until much later in week where paper contracts gained some momentum.

“The bullish sentiment on Capes gathered momentum on Wednesday, with paper leading the charge for the early part of the day,” said a FIS FFA broker.

Thus, the Capesize 5 Time Charter average finished the day after making a gain of $239 day-on-day to $17,334 on Wednesday.

“The modest gains on the index were a touch better than the general feeling it would be flat,” opined the FIS Capesize broker.

Despite the positivism seen in the paper contracts, the physical Capesize market slumped to a lull with inactivity seen both in the Asia Pacific and Atlantic regions. The lack of miners’ movements was blamed for the slow shipping activities, but with the paper contract inching up higher, there might be a chance for market reversal.

Meanwhile, the Panamax market had performed better in the week with a buying spree in the paper markets for July and Q3 contracts, after a sluggish start on Monday.

However, these were soon brushed aside with a flurry of buying across the curve on Wednesday which saw June trading up to $11,650 and Q3 and Q4 printing at $12,900 and $13,800 respectively before some resistances began to form.

By Wednesday, the paper market was rather choppy for Panamax and the time charter average finally closed at $11,948, up $116 at day-on-day basis.

Supramax market also faced limited market activity at the start of the week before gaining much momentum mid-week.

“Supramax paper opened on Wednesday at a slightly stronger note than were we closed last night as June contract was trading $11,450, then Q3 at $12, 350 and Q4 was seen trading at $12, 800 throughout the day.” observed an Asian-based FIS shipbroker.

As such, Supramax time charter average was recorded at $11,282 on Wednesday, after booking a modest gain of $37 at day-on-day basis.

Handysize paper market was relatively quiet in the week, and time charter average posted at $8,605 on Wednesday, up $33 day-on-day.

Normally, the World Cup tournament has an inhibiting effect on the market as traders, brokers, ship owners and trade participants alike are likely to glue their eyes on the matches and might exhibit emotional trading in the market -just like the results of soccer matches.   For the freight market, let hope the behavioral trend was not true and freight rates may move out the lull as fast as possible.