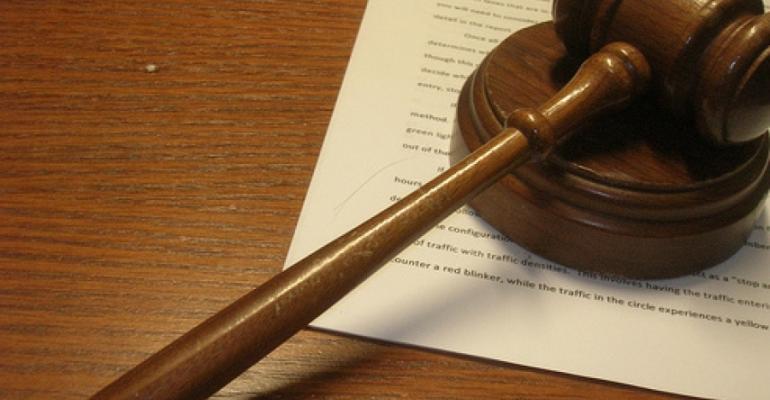 Four shipping companies – CSAV, K Line, NYK and WWL-Eukor – have been fined EUR395m ($486.6m) by the European Commission (EC) for collusion in operating a cartel on the car carrier trades.

he European Competition Commission found that five shipping companies operated a cartel covering nearly 50% of the 10m vehicles imported and exported annually from the EU.

The Commission fined four of the companies in the cartel – CSAV, K Line, NYK and WWL-Eukor – EUR395m in total, while the fifth member Mitsui OSK Lines escape a fine as it blown the whistle on the cartel to the EC

Margrethe Vestager, European Commissioner on Competition said: “For almost six years, between October 2006 and September 2012, sales managers from these companies met at each other's offices, in bars, restaurants and other social gatherings. They were also in contact over the phone on a regular basis.

“In those discussions, the five companies coordinated prices, divided up customers between them and exchanged commercially sensitive information that could help them align their prices. Instead of competing, they gave each other a free hand on certain routes or with certain customers, by deliberately quoting high prices or not quoting at all in tenders by carmakers.”

All four companies fined had their penalties reduced for their cooperation with the commission.