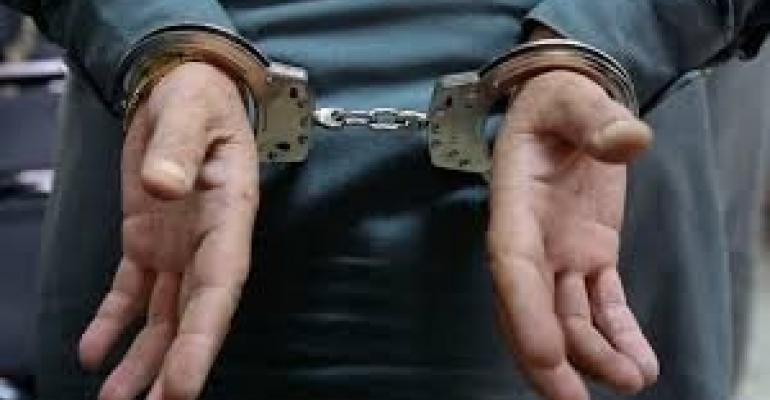 After a series of investigations, Sun Bo, former general manager of China Shipbuilding Industry Corp (CSIC), has been officially arrested.

Sun had been investigated by local authorities from last month, and was accused of accepting bribes, abusing his authorities, violating political rules and engaging in illegal activities.

Sun was named as general manager of CSIC in 2015.