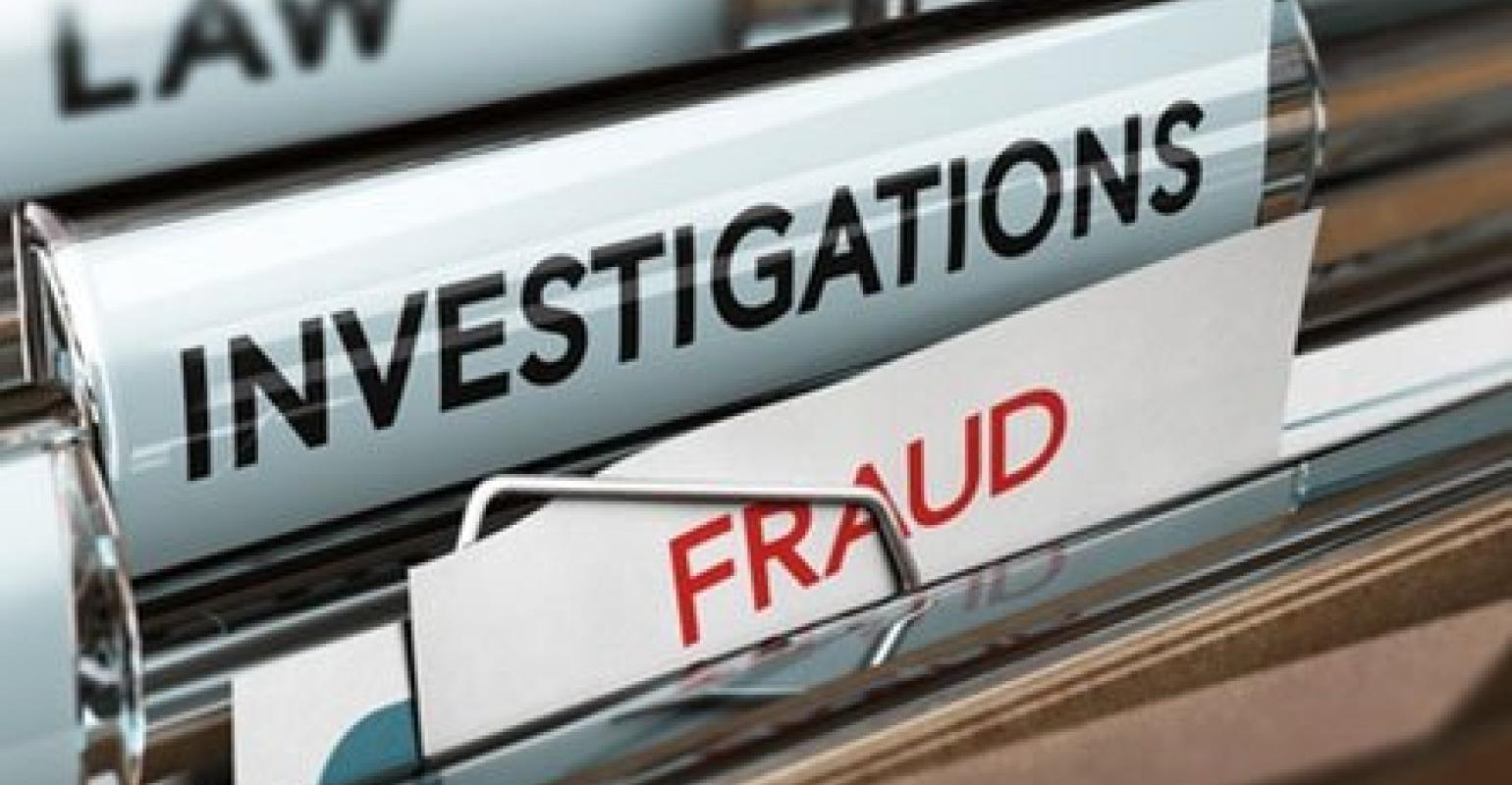 China’s Central Commission for Discipline Inspection (CCDI) has opened an investigation on former general manager of China Shipbuilding Industry Corp (CSIC) Sun Bo over his involvement in a host of illegal activities, and expelled him from the Communist Party.

The CCDI notice stated that Sun Bo, being a high-level management team member of state-owned CSIC, had allegedly accepted bribes, abused his powers, violated political rules and engaged in illegal activities during his tenure.

“Sun has been expelled from the Party and will be continually investigated by the inspection authority,” the official statement said.

CCDI said Sun is in serious violation over several matters including concealing and falsifying information, accepting bribes and abusing his authority by practising nepotism, leading to the compromising of national interests and state losses.

The Chinese authority added that Sun’s cash and assets will be seized during the course of the investigation, without providing further details on this confiscation move.

“As a senior leading cadre of the Party and a leader of a state-owned enterprise, Sun is arrogant, disrespectful and disloyal to the Party. His actions constitute a violation of the law and should be severely dealt with,” CCDI stated.

Born in 1961, Sun graduated from Dalian University of Technology in 1982. He worked at Dalian Shipbuilding Industry Corporation for 27 years, and was promoted to general manager of CSIC in March 2015.

CSIC is one of China’s largest shipbuilding and shiprepair group. Its marine business covers both naval and merchant ships and equipment manufacturing.

Yangzijiang splashes out $513m for shipbuilding, equipment expansion in Jiangsu
May 10, 2021