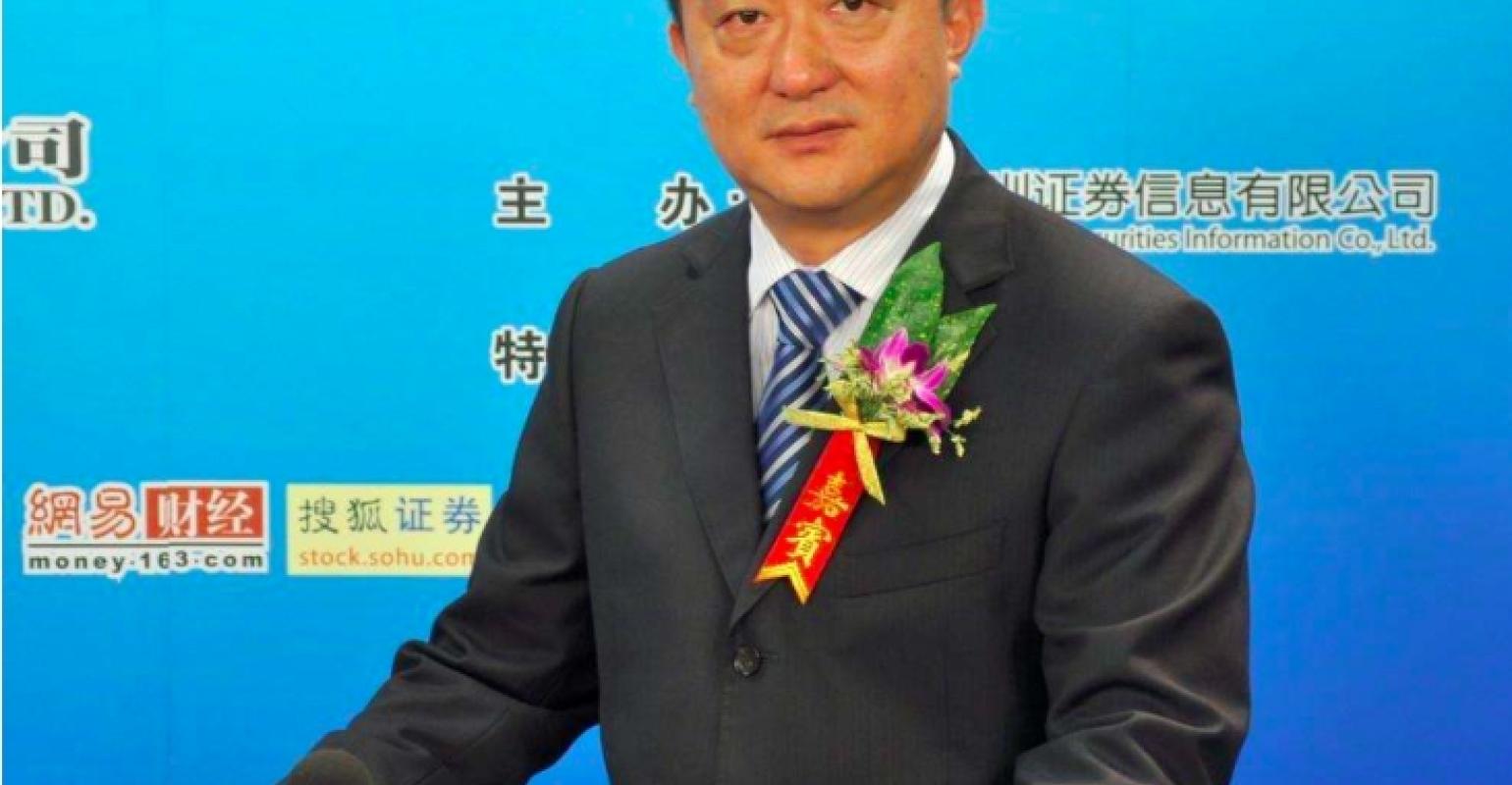 Wang and Cao were removed from their positions in May 2015 and December 2014. Jiangsu Provincial People's Procuratorate launched investigations against them in September 2015.

Sainty Marine was a subsidiary of Jiangsu Guoxin Investment Group, which is a state-owned company managing government authorized assets. The company listed on Shenzhen Stock Exchange in 2011 and had become China's first listed shipbuilding company to apply for bankruptcy and reorganisation in 2016.