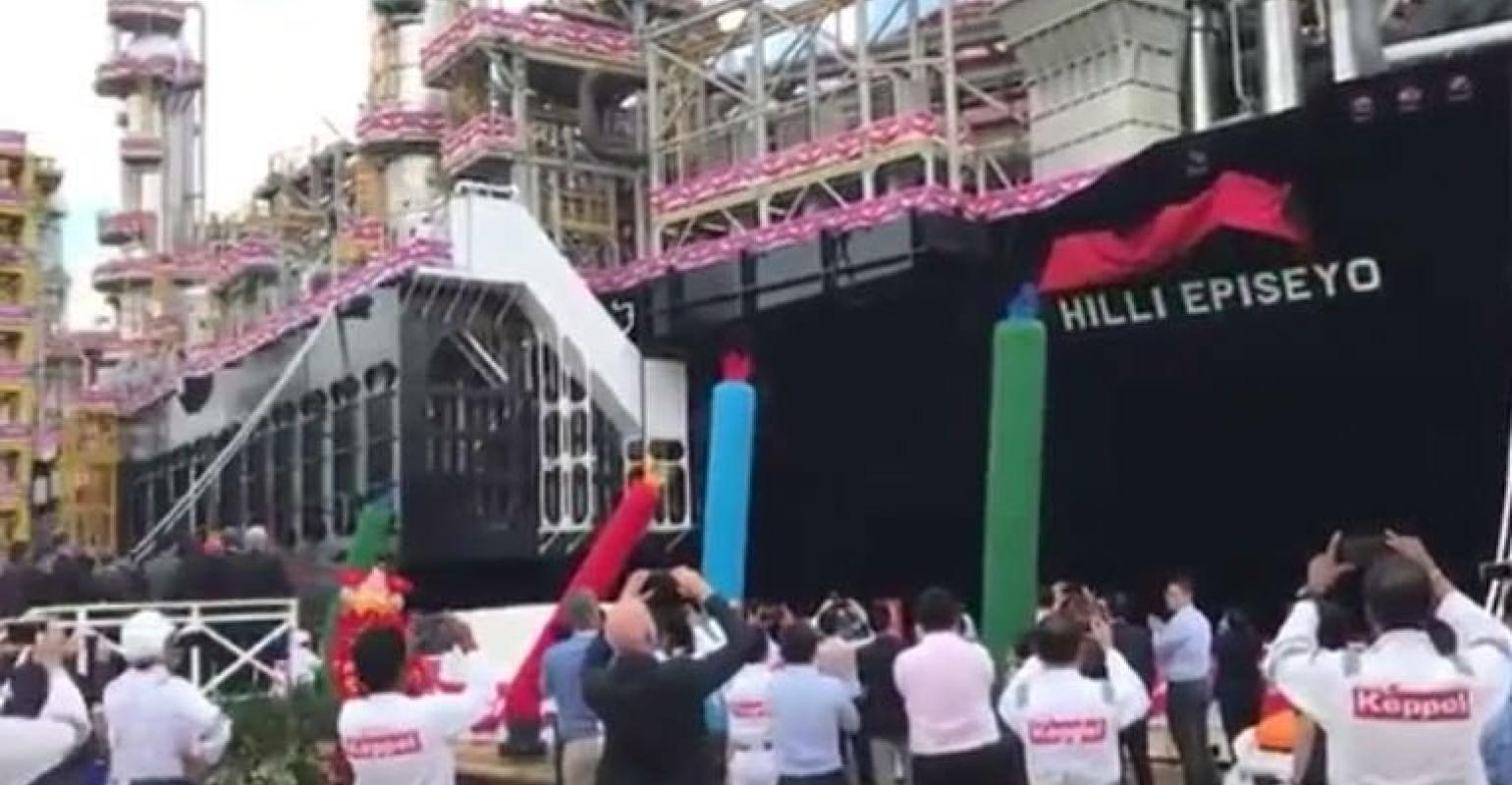 Golar in FLNG conversion at Keppel for BP

Golar LNG is to carry out another Floating LNG (FLNG) conversion at Keppel Shipyard for BP in West Africa.

Golar LNG said on Monday that it had received notice from BP Mauritania Investments Ltd and BP Senegal Investments Ltd for the provision of an FLNG vessel to support the development of Phase 1 of the Greater Tortue/Ahmeyim field, located offshore Mauritania and Senegal.

The company said the conversion for an FLNG would take place at Keppel Shipyard in Singapore. Previously Golar LNG identified the 1978-built LNG carrier Gimi as a candidate for the conversion.

The conversion will be carried out using Black and Veatch’s PRICO technology and Golar LNG said there were discussions for a minority investment in the vessel.

Another possible candidate for FLNG conversion, the Golar Gandria, was moved from lay-up to Keppel in March this year. The conversion of the 1975-built LNG carrier is subject to the final investment decision (FID) for the Fortuna FLNG project.