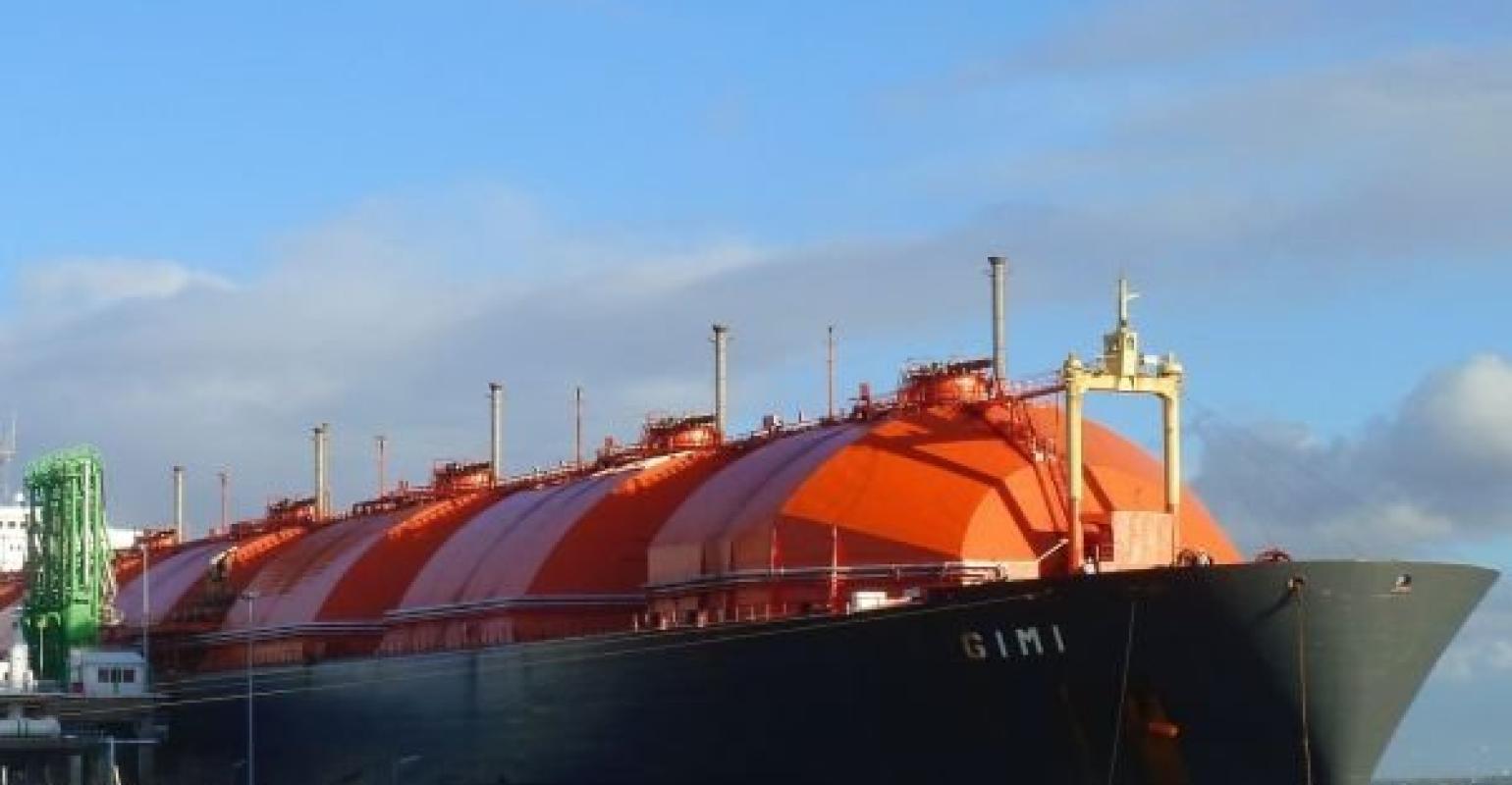 Golar LNG’s Gimi MS Corporation has inked a 20-year lease and operate agreement (LOA) with BP for the charter of FLNG Gimi, for which Keppel Corp has agreed to subscribe to a 30% stake.

The FLNG Gimi, scheduled to commence production in 2022, will service the Greater Tortue Ahmeyim project off Mauritania and Senegal. Gimi is designed to produce an average of 2.5m tonnes of LNG per annum using the Black & Veatch ‘Prico’ liquefaction process, with the total gas resources in the field estimated at around 15trn cubic feet.

Keppel Corp has subscribed to a 30% share of Gimi through its indirect wholly-owned subsidiary First FLNG Holdings. The LNG carrier Gimi has been relocated from layup to Keppel Shipyard in Singapore where conversion works are expected to start soon.

Construction of FLNG Gimi is expected to cost $1.3bn excluding financing costs. Once accepted under the contract, annual earnings before interest, tax, depreciation and amortization of approximately $215m with potential upside for over performance.

“This landmark 20-year agreement with BP, which is Golar's second FLNG tolling agreement, is the culmination of a lot of hard work and commitment from the project and commercial teams that commenced late 2017,” Golar ceo Iain Ross commented, adding that the potential of Golar's floating LNG solution was reinforced by the previous FLNG Hilli Episeyo project.

Keppel and Golar have earlier partnered on the FLNG Hiili Episeyo, the world’s first FLNG conversion project, which has been a successful proof of concept as a quick and cost efficient solution for monetizing stranded gas reserves. Hilli Episeyo has maintained 100% uptime since commencing operations in June 2018 and consistently despatched two LNG cargoes each month.

Read more: Golar in FLNG conversion at Keppel for BP

Loh Chin Hua, ceo of Keppel Corp, said: “Our investment is in line with Keppel's business model and harnesses the diverse capabilities of the Group. The Gimi investment can also be a seed asset for a possible infrastructure fund managed by Keppel Capital in the future. After the asset has been completed and de-risked, the 30% interest may be injected into Keppel Infrastructure Trust.”