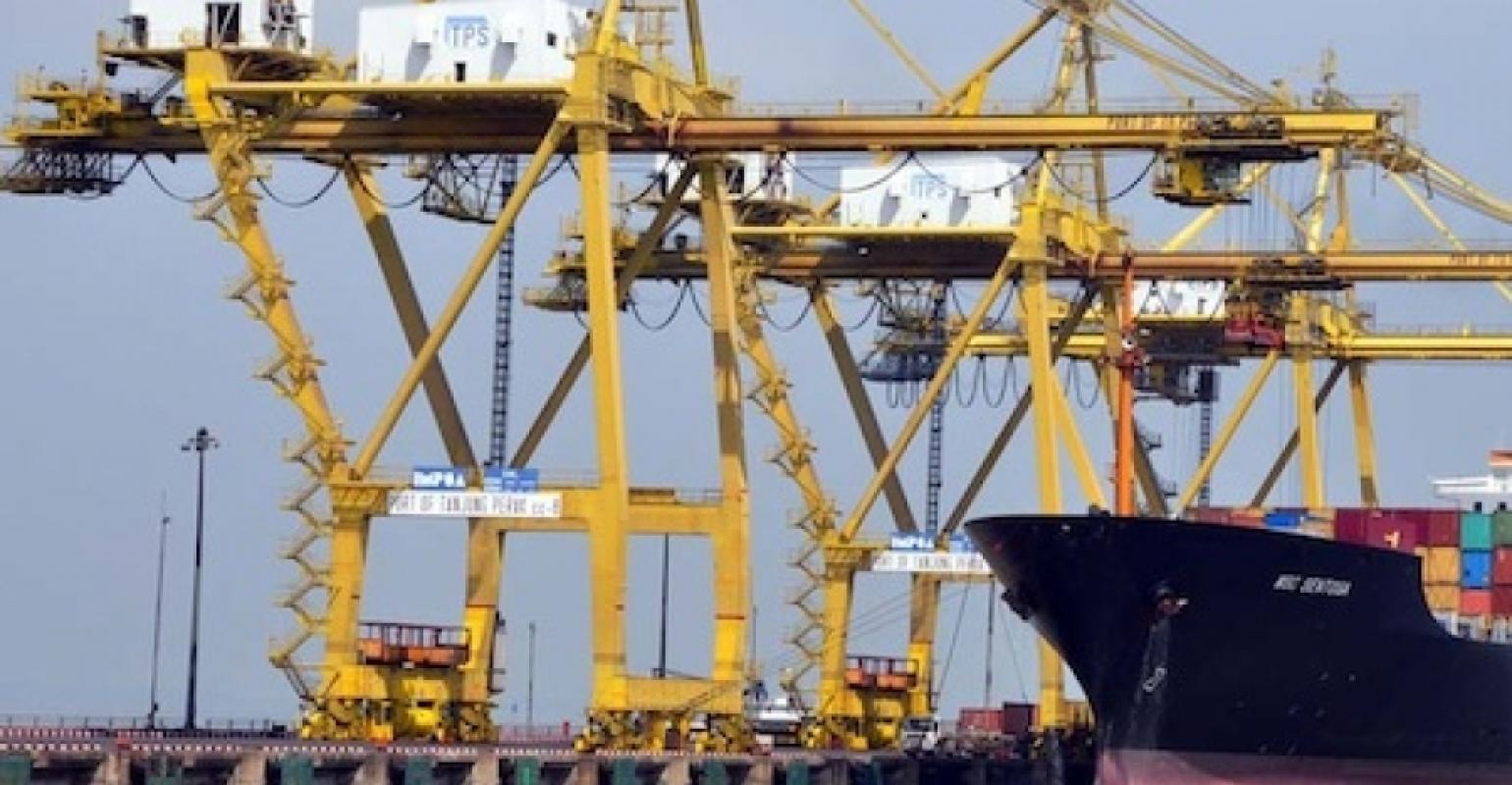 As the container port industry in Asia develops rapidly, some of the opportunities may be in unexpected places and some port operators could benefit from a refocussing of their ambitions.

Ince & Co’s global head of ports & terminals Ton van den Bosch told Seatrade Maritime News that while the liner alliance realignment will tend to favour the larger transhipment hubs, there is a niche for smaller port operators too.

In addition, changes in the regulatory environment in some key Southeast Asian markets such as the Philippines could help to accelerate this process. For example, the Philippines is set to ease foreign ownership restrictions in key investment areas including land, transportation and ports, he noted. Foreign investment in key industries such as this is currently restricted to 40%.

This opens up a range of investment possibilities. Van den Bosch suggested that these could be in either gateway ports or smaller transhipment ports or some combination of the two.

“I think the Philippines and Indonesia have a lot of potential but mainly on the gateway side,” he said. To have a successful gateway there must be a sizeable, growing middle class that creates demand for consumer goods he reiterated.

He pointed out however that in high population regions such as the Philippines some large islands on their own may be a sufficiently large market to support a gateway port. “I think there are opportunities in those markets as well,” he suggested.

Likewise in Indonesia, van den Bosch said there is much demand for sea transport but mainly on a gateway basis. “This would require different ambitions and a different focus, but I think you can run a very successful gateway in say for example, Surabaya, Sumatra and probably also in Makassar,” he said.

Some smaller terminals that are also in the transhipment market may do well to look at changing or refocusing their ambitions away from trying to also become megahub ports, van den Bosch said. “They also have their own captive market and they could decide to focus on the gateway function and make less of an effort to accommodate the big vessels and go after the gateway traffic,” he said.

This could be beneficial as it would mean that they would not have to raise the funds needed for the massive infrastructure investments they would need to keep up with the other megahubs, while also maximising their advantages. “Focus on the gateway function if you are a smaller hub and leave the really big transhipment volumes to the hubs that are already very big and successful,” van den Bosch advised.

Another area with potential is in upgrading smaller ports in these countries to gateway standard. These could become profitable with a relatively small investment as returns on investment can be high if they are done right, van den Bosch said. He saw the potential for up to six of each of these types of projects in both the Philippines and Indonesia.

Finally, van den Bosch also highlighted the opportunities in frontier markets such as Papua New Guinea or the fledgling Southeast Asian nation of Timor-Leste. He noted that the French Bolloré Group is developing a port in Timor-Leste’s Tibar Bay. Likewise Philippines-based ICTSI has also invested in a terminal at Lae in Papua New Guinea.

Similar to the smaller gateway ports, these can be successful with limited volumes, van den Bosch said, pointing out that it depends on the port’s volume mix as well as the potential to get involved in ancillary services such as an industrial zone and logistics centre together with the port.

The rub however would seem to be reconciling the grand nationalist ambitions of some countries with the stark commercial realities of the market as the latter may not necessarily figure in the former’s thinking when it comes to port development.