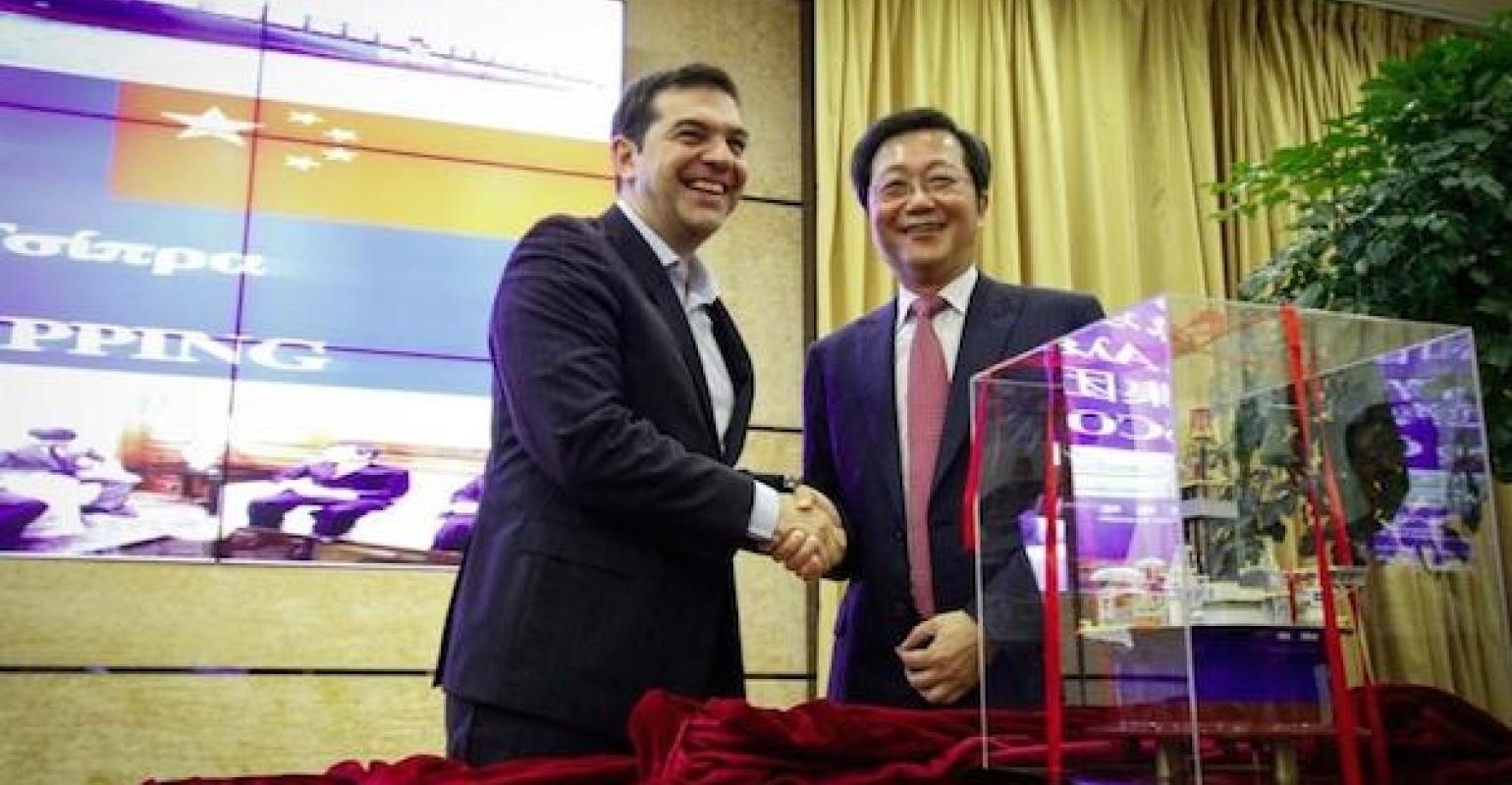 Greece is a bridge and not a border between the West and the East and as a regional hub for growth that is gaining global influence and significance, Greek Prime Minister Alexis Tsipras told the Belt and Road Initiative Forum in Beijing 26 April.

The Greek PM, the first leader of a European Union country to take the podium at Forum's high-level two-day debate, said: "For Greece it is clear the aims of the modern Silk Road [initiative] are compatible with the regional economic goals that we have set and that we want to pursue, leaving behind the reliance and dependence on our creditors."

"Cooperation and an outward-looking focus are the future," declared Tsipras, adding, "Greece is exploiting its unique geopolitical location at the juncture of three continents as well as its role as a force with global influence in shipping and tourism."

"We want our neighbourhood, the southeast Mediterranean and the Balkans, not to be the border between West and East but the bridge," he said, adding that the goal was for the region to become a "global hub for transport, energy and trade."

He pointed to the investment by Chinese logistics giant Cosco in Greece's largest port of Piraeus, saying it would play a key role in this effort.

"The port is developing into a global gateway to Europe for products coming from Chinese and Asian ports via the Suez Canal," he said, adding that the goal was for it to be linked to transport networks towards the Balkans and eastern Europe.

Hailing the "new role" that Greece has assumed in the region, Tsipras said the country aimed to help boost ties between China and the European Union "in the context of international regulations governing trade and our commitments as a member of the EU."

Tsipras had a meeting on the sidelines of the summit with Chinese President Xi JinPing and other top government officials and Greek and Chinese officials are to sign a three-year memorandum of cooperation in key sectors including transport, energy and finance.