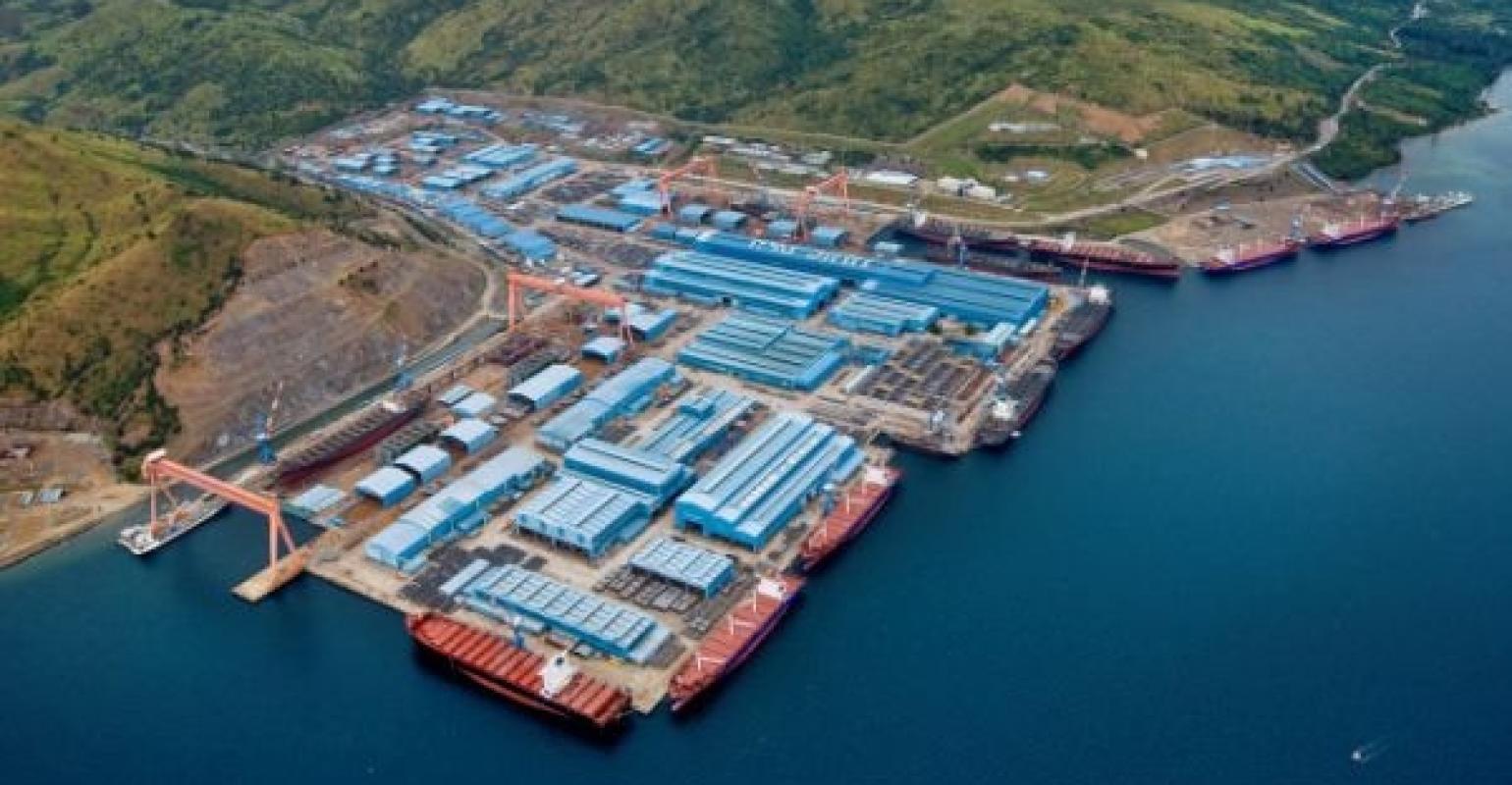 Hanjin Heavy Industries & Construction (HHIC) announced on Tuesday to the Korean Exchange that its affiliate yard in the Philippines has filed for a rehabilitation procedure.

The embattled shipbuilder HHIC-Phil, which operates the Subic shipyard, filed for court receivership and the restructuring will be authorised by the Olongapo City Regional Trial Court in the Philippines.

HHIC-Phil has been constructing containerships, gas carriers, tankers, amongst others.

The prolonged downturn of the global shipbuilding industry has hit HHIC-Phil hard as it saw newbuilding orders shrank since 2016.

The Subic shipyard’s assets have been valued at KRW1.84trn ($1.64bn), according to the regulatory filing.

Reports said that HHIC-Phil has so far met around 65% of its KRW2.1trn restructuring scheme proposed by its creditors.

The parent firm HHIC is itself going through a restructuring since 2016, with Korea Development Bank as its lead creditor.