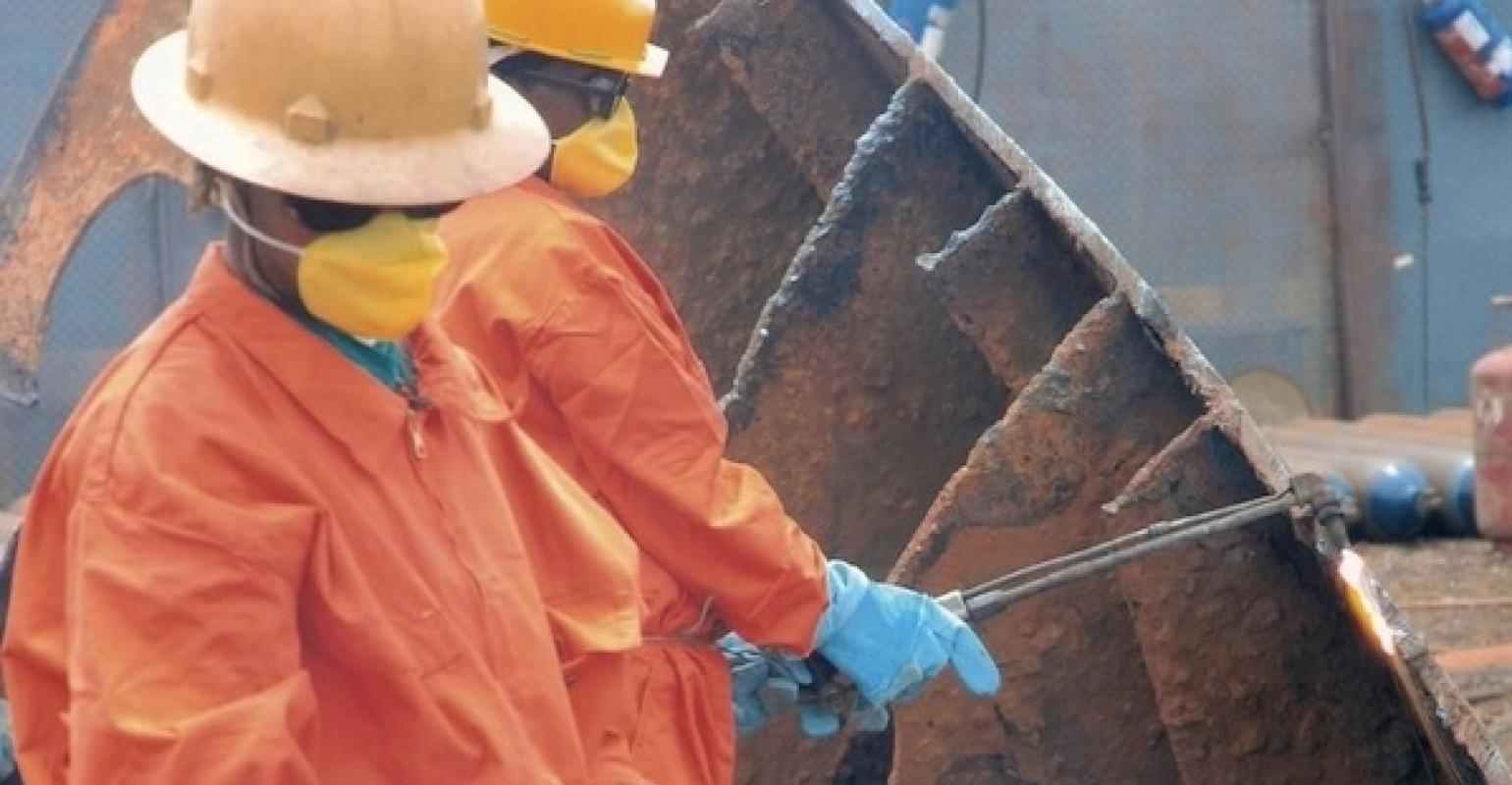 The Hong Kong Shipowners Association (HKSOA) highlighted the fact that Hong Kong and China should ratify the Hong Kong Convention on ship recycling as soon as possible.

Citing a joint industry press release after the recent Asian Shipowners Association (ASA) meeting in Hong Kong, it reaffirmed the commitment to the Hong Kong Convention for the Safe and Environmentally Recycling of Ships and highlighted the urgently needed steps to bring this into force. The meeting was also attended by BIMCO, ECSA, ICS and tanker owners’ group Intertanko,

“Hong Kong and China as major ship registries, and China with many ship recycling facilities, are especially encouraged to ratify the Hong Kong Convention (HKC) as soon as possible as this will significantly speed up ratification,” the release said.

It noted that the demand for ship recycling in 2018, particularly in the tanker sector, is expected to increase.

“After reviewing the increasing need to expand the number of HKC-compliant ship recycling facilities around the world, the joint industry meeting agreed that the entry into force of the HKC was critical. To be able to bring the HKC into force however, it is essential that the ship recycling states commit to improving the standards of ship recycling and ratify the HKC,” the release noted.

All ship recycling states were also encouraged to ratify the HKC and the International Maritime Organisation (IMO) and its member states was encouraged to establish a team for early enactment of the HKC under IMO which would act as a focal point for activities of the concerned stakeholders including governments, recyclers, workers, shipowners and observer organisations.

The call however would seem to sound a bit hollow in the light of China’s decision in April to ban the import of scrapped ships by the end of 2018.

Separately, the International Ship Recycling Association (ISRA) said in a statement that this recent development “is challenging for the ship recycling industry as a whole”.

ISRA added: “The announcement to stop importing recycle ships in China could close some of the best recycling facilities in the world that match the Hong Kong Convention and the EU ship recycling regulation requirements. Since the IMO started to discuss Ship Recycling regulations, a number of Chinese ship recycling facilities have upgraded and invested in their facilities enormously. This made these yards the first in the world to recycle ships at the highest standards available on Health, Safety and Environment.”

ISRA noted that if the ban is really implemented, well over 2.5m tons of high standard capacity will be taken out of the global market and “can be seen as a major step back in the global development towards environmental and human safe ship recycling”.

ISRA secretary-general Bernard Veldhoven said: “ISRA is concerned about this recent development and is available to regulators around the world to discuss and assist in keeping this important capacity for the maritime industry. We would welcome the Chinese government to review its announcement and maintain this important ship recycling capacity for the future.”