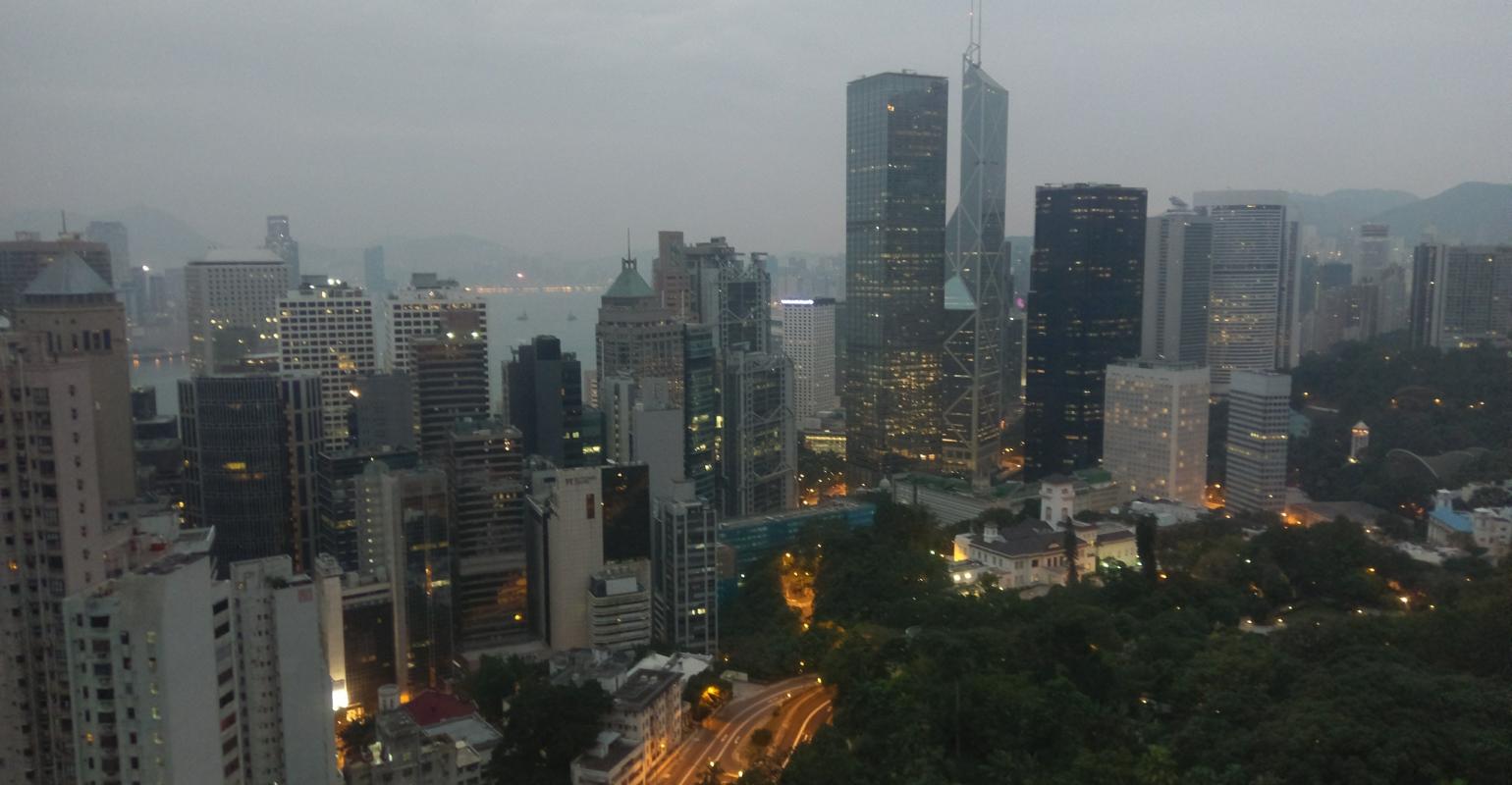 Hong Kong has overtaken London to take the second spot in the International Shipping Centre Development Index (ISCD), while Dubai has moved into the top five for the first time.

Into its fifth year the index compiled by the Baltic Exchange and Xinhua saw Singapore remaining the leading maritime centre globally as it has since the start in 2015. But it was positions two – five where more changes were seen with European shipping centres losing out to Asia and the Middle East.

Hong Kong moved up to the number two spot ahead of London which moved down to third position reversing the positions the two cities had held in the previous four years. London did though retain the crown as the top professional maritime services location. Hong Kong has been noticeable more aggressive in its promotion of itself as maritime hub in recent times.

Moving up to fourth place was the Chinese city of Shanghai due to “its rapidly developing modern shipping logistics and shipping services systems”.

Making its debut in the top five is the Middle East city of Dubai where its efforts to become a major international centre are paying off, and its “innovative free-trade zone and improvement in trade environment” were noted.

Dropping out of the top five was Hamburg which fell from fourth to seventh on the list, and while also in Europe Rotterdam moved back up from eight to sixth , the Dutch city had figured in the top five between 2014 and 2016.

“This report underlines the constant competition and innovation taking place in cities around the world to attract maritime related businesses. Location is an important ingredient for success in the shipping industry and plays an important part in meeting the latest challenges,” said Mark Jackson, ceo of the Baltic Exchange.