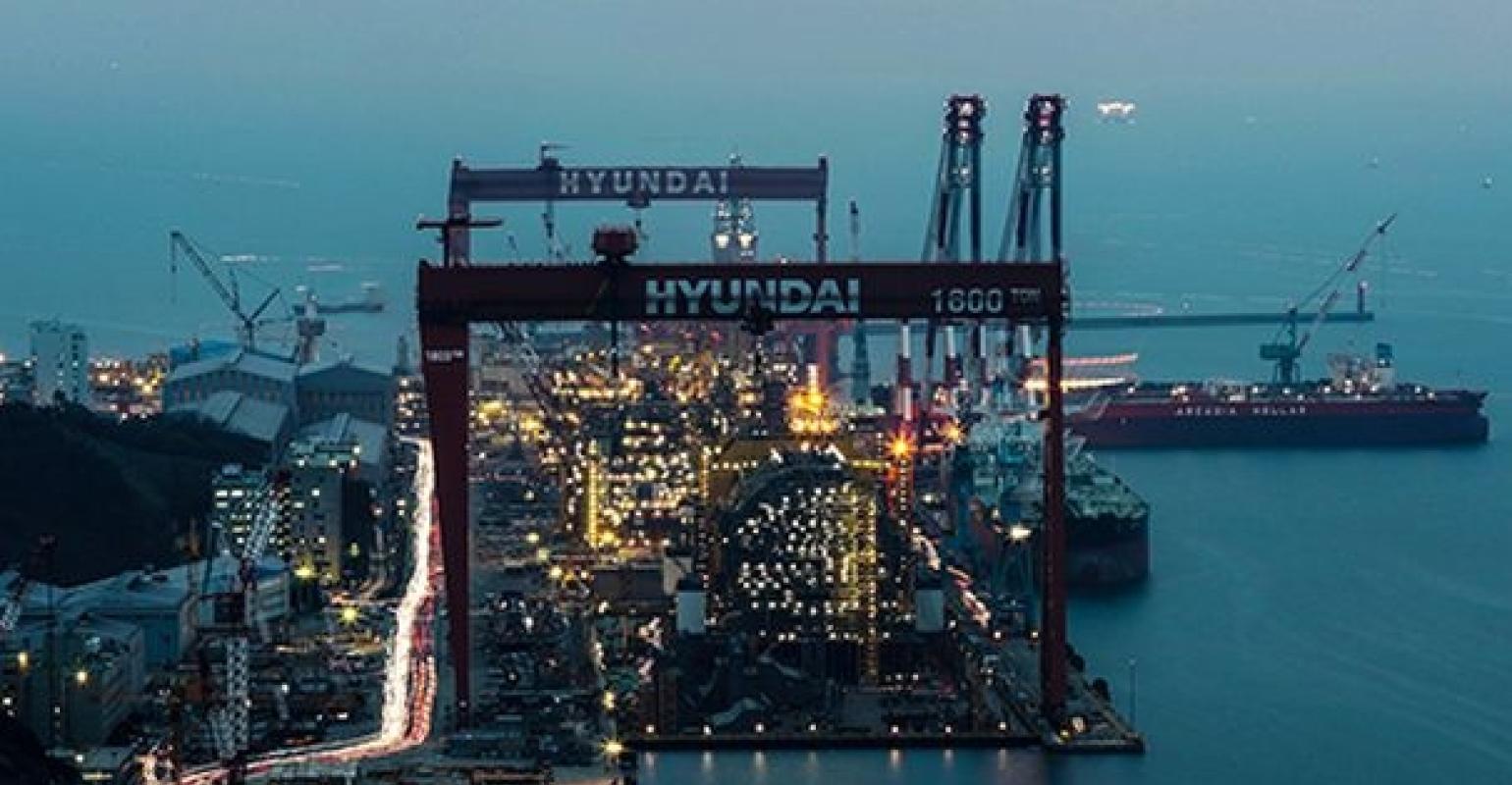 HHI, Korea’s largest shipbuilder, is said to be in talks with Korea Development Bank (KDB), the creditor bank that owns 55.7% stake in DSME.

“We are in talks with KDB, but it is not the stage where we can unveil specifics,” a HHI official was quoted as saying.

The top three Korean shipbuilders – HHI, DSME and Samsung Heavy Industries (SHI) – are considered one of the economic pillars for the country. But the global shipbuilding recession has led to massive losses and job cuts at the shipyards, prompting government intervention to avert their bankruptcies.

DSME has averted bankruptcy in 2017 after it received a series of government bailouts and debt-for-equity swaps, leading to its biggest lender KDB becoming its biggest shareholder.

HHI has also navigated through choppy waters by implementing a KRW3.5trn ($3.2bn) management improvement plan in mid-2016, and disposed of several non-core businesses to stabilise its finances.

In 2018, the government-backed top three Korean yards, along with other Korean shipbuilders, have seen their annual orders ranked first in the world for the first time in seven years.