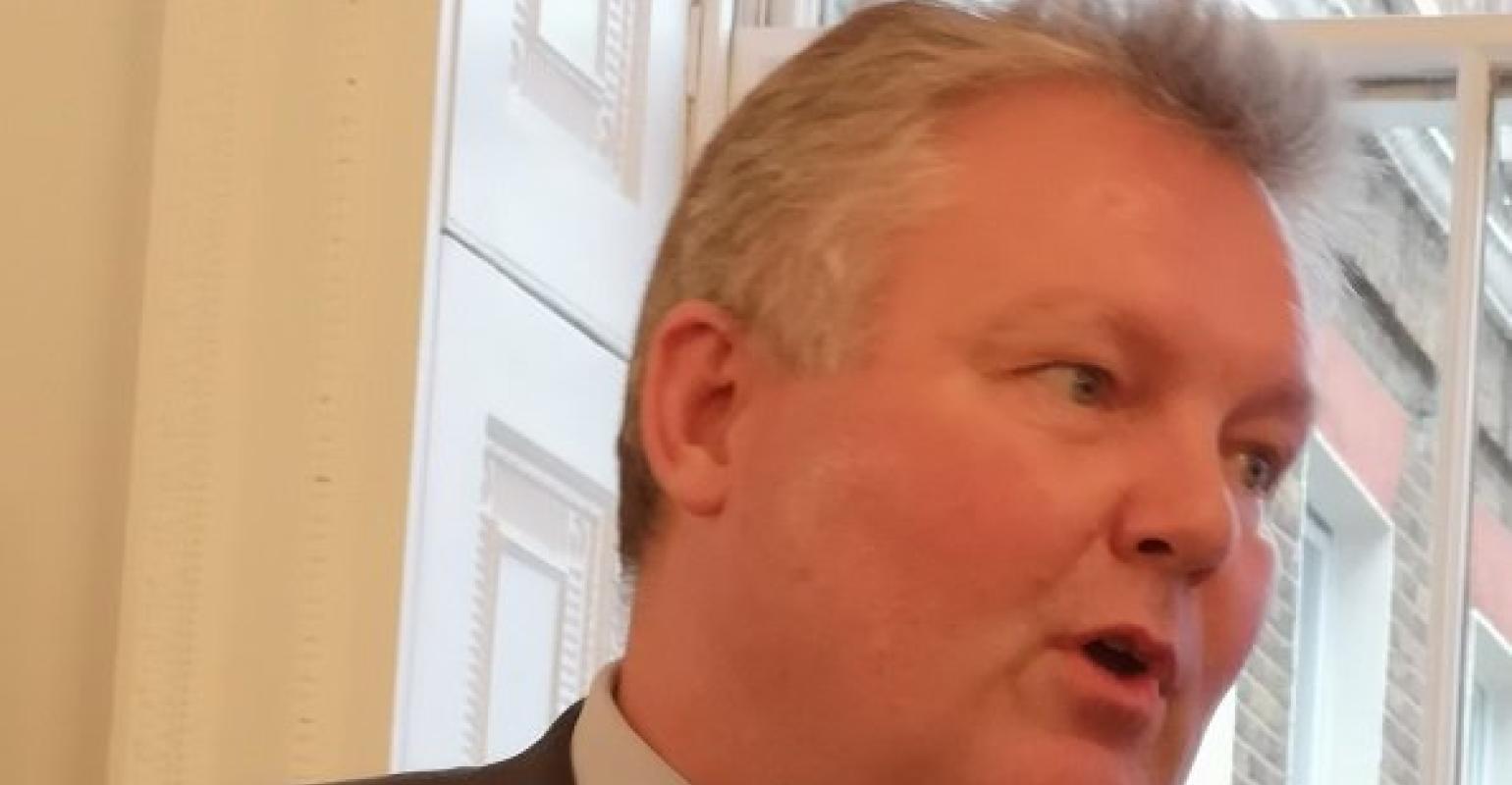 IMO 2020 - Fuel uncertainties a cause for concern

Nyhus was addressing some of the issues around fuel uncertainty over the months ahead. Careful fuel stewardship will be essential, he said, with appropriate segregation and sampling procedures. “If you manage fuels right, you should be able to manage the risks,” he said.

He predicted that fuel availability will inevitably raise some challenges, notably for bulk carrier operators whose ships are often deployed in tramp trades where load and discharge ports are unpredictable.

Owners of bulk carriers represent the largest single group investing in scrubbers and will therefore continue to rely on steady supplies of traditional 3.5% sulphur heavy fuel oil after the IMO’s 0.5% sulphur cap enters force next January.

However, fuel availability will not be the only issue confronting ship operators who are investing in scrubbers. Nyhus highlighted growing concern over the operation of open-loop scrubbers which make up the vast majority of installations and orders so far. He said that some of the concerns relating to the discharge of scrubber wash water were not scientifically sound although the cumulative effects of large volumes of sulphur-laden wash water in certain regions was not yet known.

Possible outcomes on the open-loop scrubber debate include an adjustment to discharge limits which, Nyhus said,could be introduced by late 2020 at the earliest, following discussion at the IMO’s next Pollution Prevention and Response meeting, PPR 7, in February 2020. Geographical restrictions were also possible, he said, but these were unlikely before 2022/23.

A third possibility would be that the IMO decides that no new regulations are required. Meanwhile, however, Nyhus noted open loop scrubber wash water discharge is banned in a growing number of locations through local regulations.

Nyhus anticipates that there will almost certainly be fuel compatibility issues and conceded that these are not addressed in the latest version of the fuel standard, ISO 8217:2017. However, the Publicly Available Specification which is currently being developed and should be available in the third quarter of this year will provide some more interim guidance prior to the next ISO 8217 revision, likely to be issued by the end of 2020 at the earliest, but possibly later.