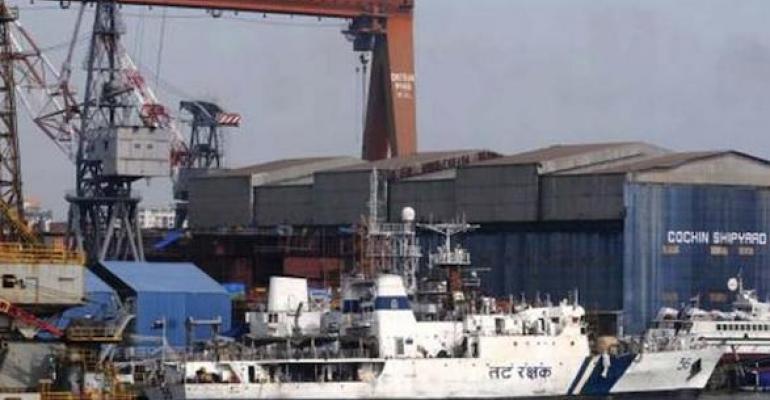 The Inland Waterways Authority of India (IWAI) is mulling the use of methanol as fuel in Kolkata, the local media reported.

IWAI has placed an order with Cochin Shipyard for retrofitting three work boats with engines capable of using methanol as fuel as part of a trial, according to Pravir Pandey, vice chairman of IWAI.

“We are placing order for three work boats to retrofit engines and six low draft cargo vessels of 1,000-2,000 tonnes capacity to Cochin Shipyard that will use methanol as fuel with technology from Sweden after a go-ahead from NITI Aayog,” Pandey was reported saying.

Methanol, an alcohol-based liquid chemical, emits close to zero sulphur oxide (SOx) and very low nitrogen oxide (NOx) and particulate matter (PM), credentials it shares with LNG but without the need for expensive and complex cryogenic shipboard and supply infrastructure.