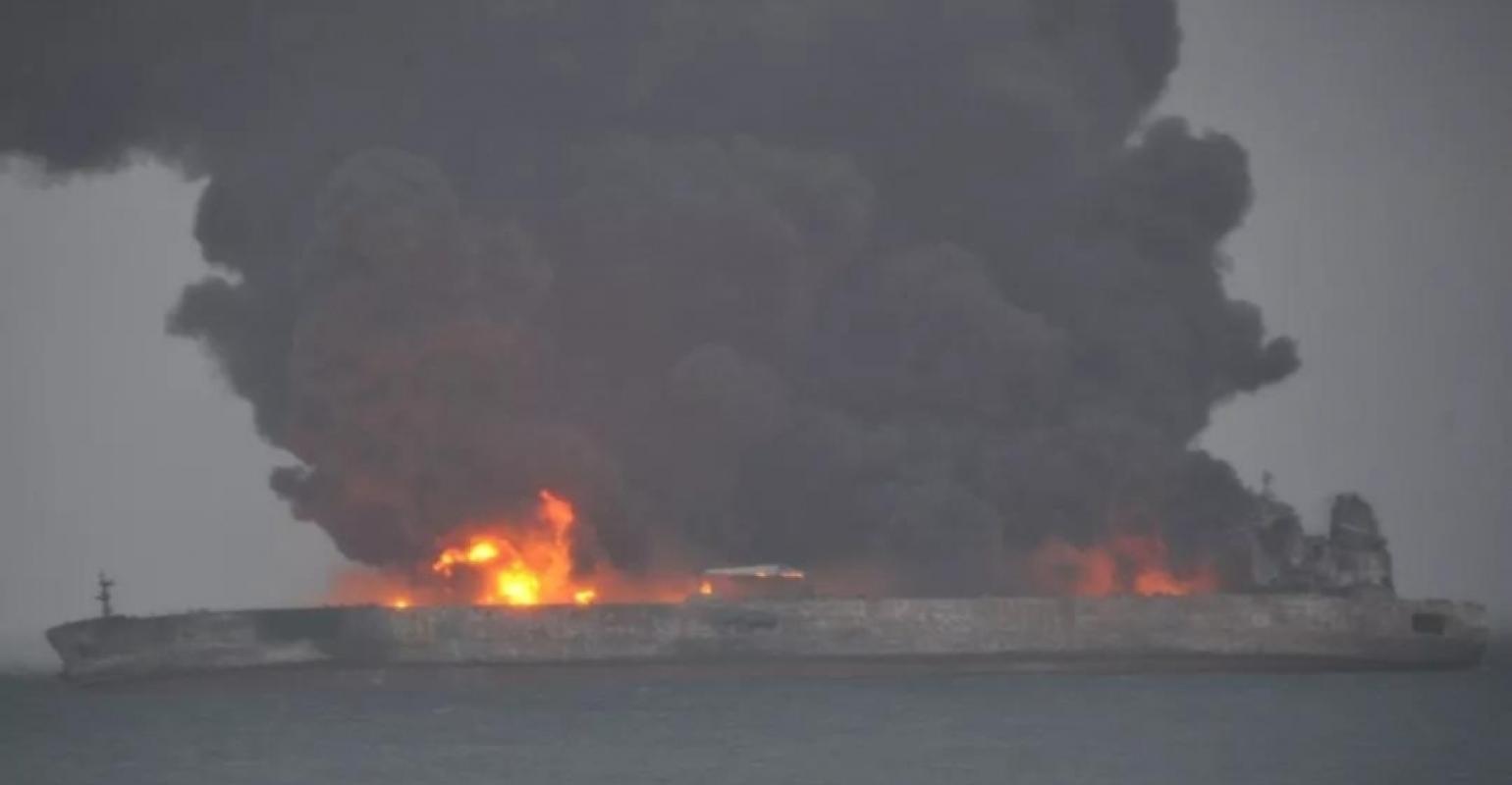 The Iranian President Hassan Rouhani has ordered the mobilisation of national forces to speed up the search and rescue operation for 31 still missing from the NITC tanker Sanchi.

The tanker, which collided with a Chinese bulker off Shanghai on Saturday, had a crew of 32 comprising 30 Iranians and two Bangladeshi’s and so far just one body has been recovered.

"The most outstanding issue at this moment is determining and fate of the tanker's crew and notification of their families and at the same time carrying out the required legal matters regarding compensation for the incident's damage," President Rouhani said, Iranian newswire Shana reported.

The vessel’s owners NITC believe that some of the crew could be trapped in the tanker’s engine room. Captain Mohsen Bahrami, speaker for the Sanchi Emergency Committee said it was possible that the crew might have found refuge in the tanker's engine room.

He also noted that one of the tanker’s two lifeboats was missing in photos of the vessel and it was possible the crew had escaped in the lifeboat.

"In such case, the survivors will have enough food to stay alive for two months," he said.

Previously the company said it thought it was unlikely the blazing vessel would sink.