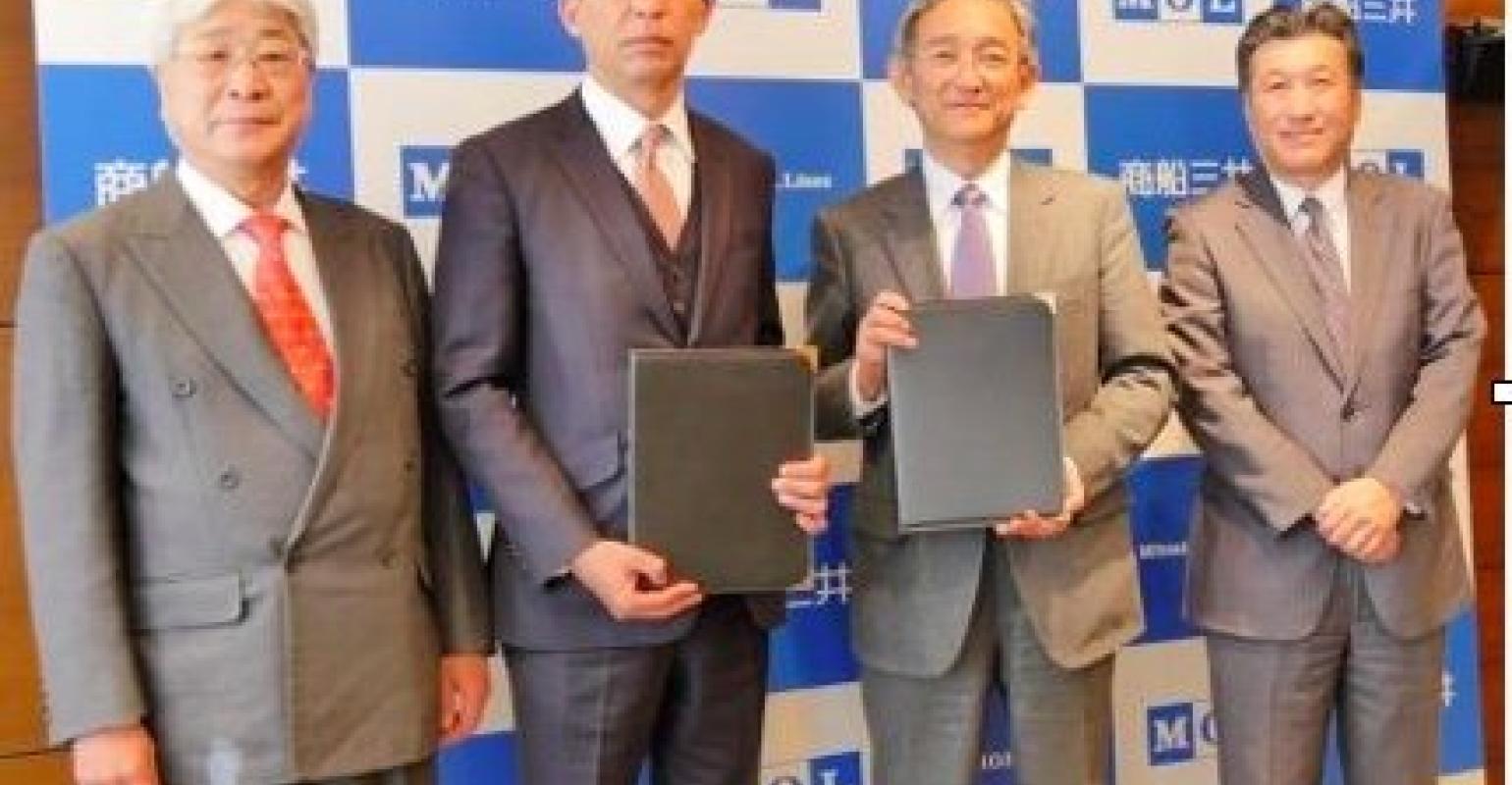 MOL announced it has signed a contract with Kanagawa Dockyard to build an LNG-powered tugboat. Construction is expected to start next month completion in February 2019, and launching in April of the same year.

The tugboat will be operated by Nihon TugBoat in Osaka Bay from April 2019. The tugboat's LNG engines will be produced by Yanmar and the LNG fuel tank will be mounted on deck and MOL said it was moving ahead with developing a detachable fuel tank.

The tugboat will be supplied with LNG using a truck-to-ship system and MOL and Osaka Gas plan to establish LNG fuel supply system.

Meanwhile K Line, NYK, Chubu Electric and Toyota Tsusho have started joint discussions to start a new business to supply LNG as a fuel to ships in the Chubu region of Japan.

“The four companies will jointly discuss specific LNG customers and supply methods in preparation for the commercialisation of LNG bunkering business,” a statement said.