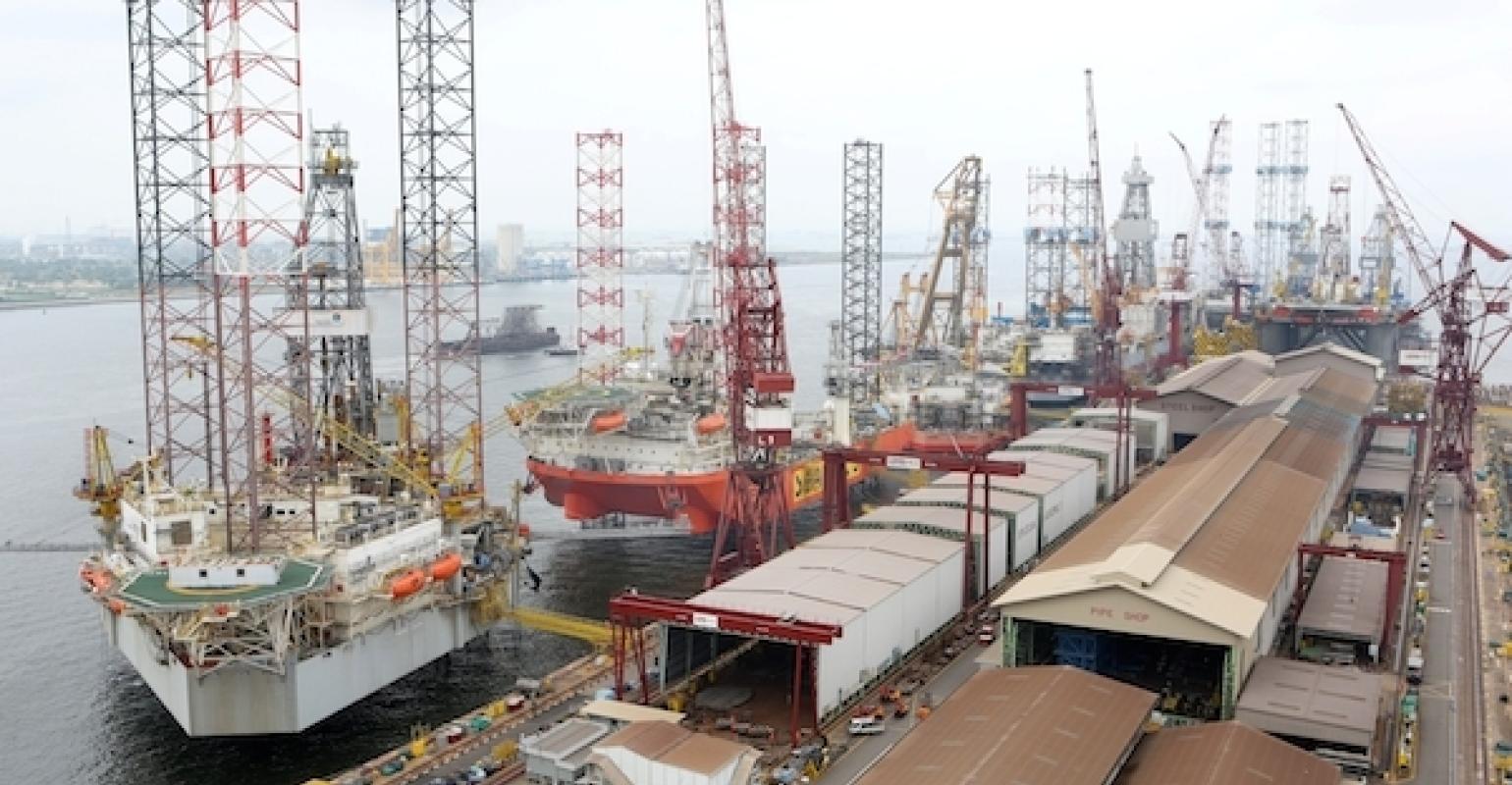 Keppel Corp has confirmed that its offshore and marine unit is in talks to sell six jack-up rigs to the rapidly growing Borr Drilling.

The Singapore-listed group said in a statement to the Singapore Exchange that Keppel Offshore & Marine was in discussions to sell six jack-up rigs to Borr Drilling. The deal is reported to be worth $960m but Keppel said it was yet to be finalised.

Last October Borr Drilling agreed to buy nine jack-ups, including six newbuilds where the contract had been terminated, from Sembcorp Marine, Keppel’s Singapore rival in the rig building market.